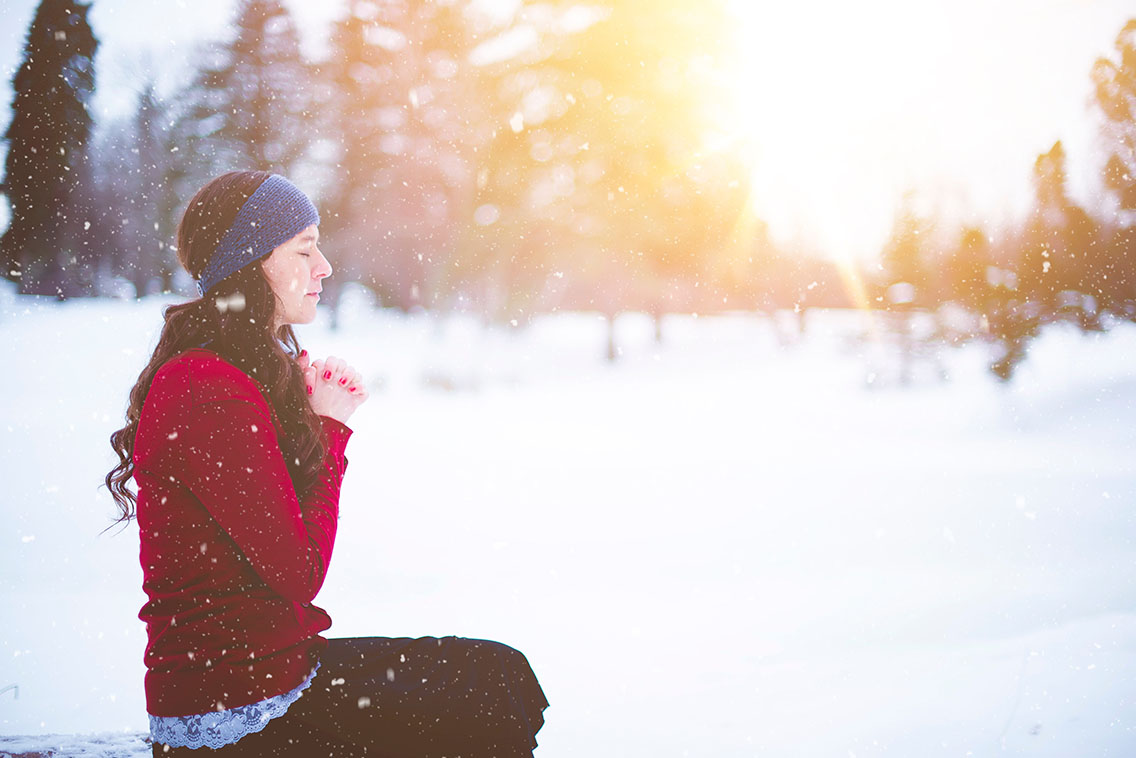 Who may ascend into the hill of the Lord? Or who may stand in His holy place? He who has clean hands and a pure heart, who has not lifted up his soul to an idol, nor sworn deceitfully. He shall receive blessing from the Lord, and righteousness from the God of his salvation. This is Jacob, the generation of those who seek Him, who seek Your face. Selah

The heading of this psalm in the Septuagint reads, “A Psalm of David for the first day of the week.” Some refer to it as “The Sunday Psalm.” This portion of the psalm was intended to be a “responsive” psalm (in David’s day) in which one group of people asked a question and the others gave the response. The first two questions ask who may ascend the hill of the Lord and who may stand before Him. The response of the congregation would be “He who has clean hands and a pure heart.” And who might those be who would fit that description? They would be the ones who have received the righteousness of God. And who may stand in His holy place? They who have not lifted up their hearts to idols nor dishonestly made promises.In these verses, clean hands represent outward moral purity, and the pure heart represents our motives. The two need to go together, because it is possible to be an unsaved outwardly “good” person, but to truly worship the Lord, the heart must be changed. No one who knows God will defend the right to sin. No one who knows the Lord, strong and mighty, is going to say that fornication, adultery, idolatry, homosexuality, sodomy, stealing, coveting, drunkenness, partying, and extortion are not sins. In fact, everyone who identifies with Christ will acknowledge these things as sin and repent of them, even if they may still struggle with some of these very things.

In verse 6, David says, “This is Jacob, the generation of those who seek His face.” This means that those who bear the title “Chosen by God,” whether by birth as a Jew or by faith as a Christian, and who have received the righteousness of God through salvation, are going to agree on God’s definition of sin and His command to repent and come away from one’s sins and separate oneself from them. Christians may struggle with sin or stumble into sin, sometimes repeatedly, but no true believer is ever going to deny or redefine sin. Clean hands come from a purified heart that doesn’t worship the things of this world, and according to this “Sunday psalm,” these people receive blessings from the Lord. To repeat: No one who truly knows God defends the right to sin.