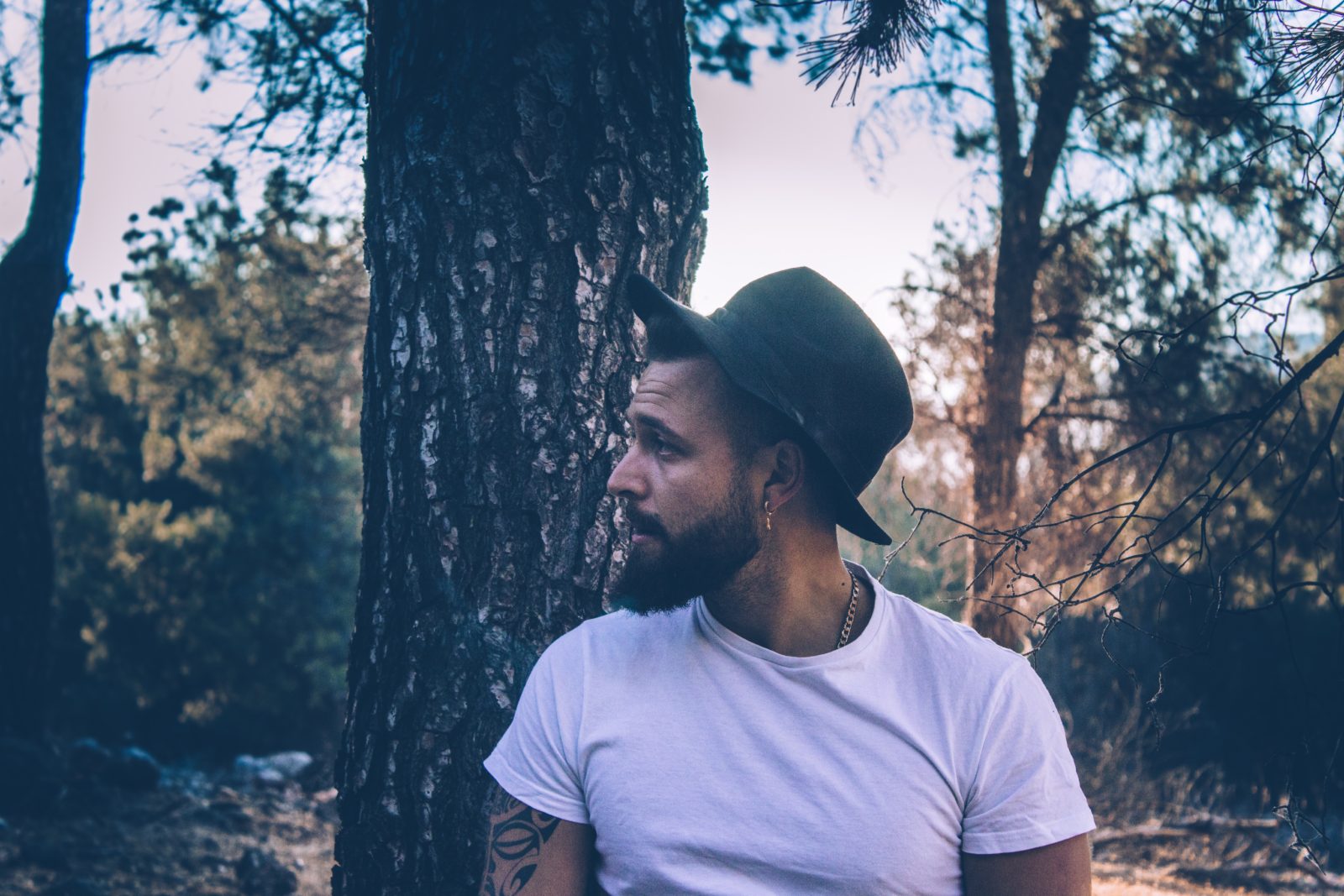 I will walk before the Lord in the land of the living. I believed, therefore I spoke, “I am greatly afflicted.”  I said in my haste, “All men are liars.”  What shall I render to the Lord for all His benefits toward me?  I will take up the cup of salvation, and call upon the name of the Lord.  I will pay my vows to the Lord now in the presence of all His people. Precious in the sight of the Lord is the death of His saints. —Psalm 116:9-15

AT THE PASSOVER meal, the listener would be reminded that the exodus was also meant to be an entrance. It was essentially an exit from slavery and an entrance into the Promised Land. The writer expresses his desire to walk before the Lord while he is living and promises to pay his vows to the Lord in front of everyone. After the reading of this psalm, the cup of salvation would be shared at the meal, thus making the connection between this psalm and the Passover vital, because it brings us face-to-face with what Jesus did on the very night these words were read. John writes: “So when He had washed their feet, taken His garments, and sat down again, He said to them, ‘Do you know what I have done to you? You call me Teacher and Lord, and you say well, for so I am. If I then, your Lord and Teacher, have washed your feet, you also ought to wash one another’s feet. For I have given you an example, that you should do as I have done to you. Most assuredly, I say to you, a servant is not greater than his master; nor is he who sent greater than he who sent him. If you know these things, blessed are you if you do them” (John 13:12-17).

There is a beautiful thread that is woven within this history. Just as Israel was brought out of Egypt and eventually into the Promised Land, we, by the cross of Christ, are called out of our former lives to a life of joyfully serving Him. As the Israelites were delivered from the bondage of slavery into a land of freedom, we were delivered from the bondage of sin and into a life of serving the Lord freely with all of our hearts.

It wasn’t all sunlight and roses for the children of Israel upon their departure from Egypt. Exodus describes the situation: “And when Pharaoh drew near, the children of Israel lifted their eyes, and behold, the Egyptians marched after them. So they were very afraid, and the children of Israel cried out to the Lord. Then they said to Moses, ‘Because there were no graves in Egypt, have you taken us away to die in the wilderness? Why have you so dealt with us, to bring us up out of Egypt? Is this not the word that we told you in Egypt, saying, “Let us alone that we may serve the Egyptians”? For it would have been better for us to die in the wilderness.’ And Moses said to the people, ‘Do not be afraid. Stand still, and see the salvation of the Lord, which He will accomplish for you today. For the Egyptians whom you see today, you shall see no more forever. The Lord will fight for you, and you shall hold your peace’ (Exodus 14:10-14).

The people were afraid, but God had the situation well in hand. As for us, because Jesus went to the cross, conquered death, delivered us from darkness, and conveyed us into the kingdom of the Son of His love, we know that the Lord will fight for us, even when we go through dark times. We can rest assured that the end result of the death and resurrection of Jesus included the promise that we live every day under God’s divine providence. When you “take up the cup of salvation” [get saved], having called upon the name of the Lord, your life is under His divine protection and providence. You’ve come out of Egypt and are headed for the Promised Land, and in your journey, as you live for the Lord, you have these assurances: “The steps of a good man are ordered by the Lord, and He delights in his way. Though he falls, he shall not be utterly cast down; for the Lord upholds him with His hand” (Psalm 37:23-24). And “But even if you should suffer for righteousness’ sake, you are blessed” (1 Peter 3:13-17).