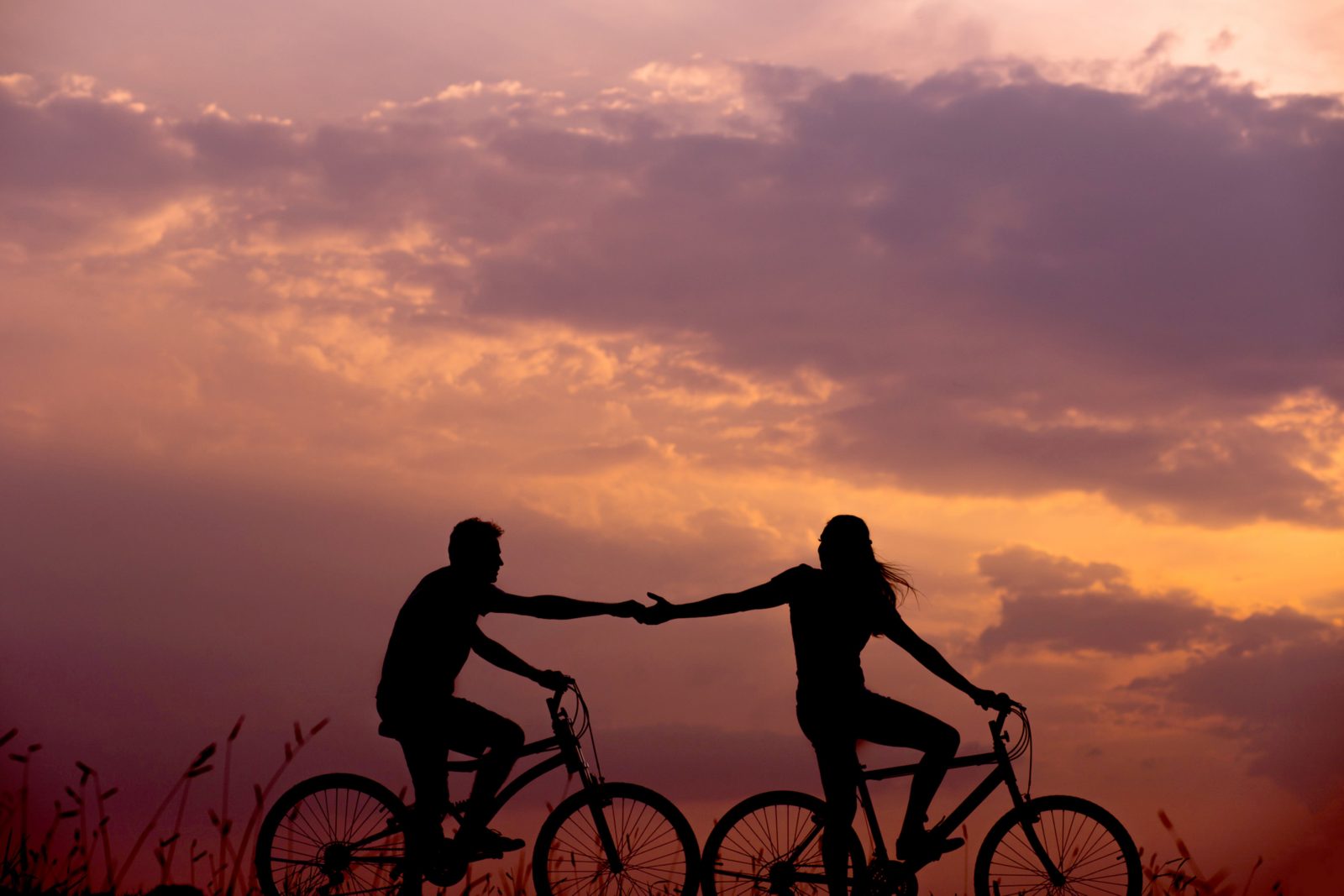 In my years of doing marital counseling, I have discovered that couples fight over just about anything, but most of it is a difference of opinion. Just as the cosmetics of a house are mostly a matter of taste and preference, many of the issues that arise in marriage have nothing to do with the foundation but deal instead with relatively unimportant externals. Couples fight over TV shows, musical taste, hair color and style, clothing, and a myriad of other things that are a matter of opinion. I find it fascinating that someone can get angry over another person’s color preference and think that because their spouse likes a certain color over their own personal favorite, there is something wrong with their mate. Yes, there’s something wrong, but not with the mate. How can someone be wrong about an opinion? It doesn’t make sense, yet it happens every day. Let me repeat it again:fighting over opinions is a foolish endeavor. Instead, let Proverbs 12:15 be your guide: “Fools think their own way is right, but the wise listen to others.”

The godly man or woman allows for differences of opinion and respects the right of their spouse to see things differently. My wife, for example, has seen innumerable versions of Pride and Prejudice, and I have watched some of them with her. I may have no idea of the movie’s allure to her, but I am not going to fight with her for liking it . . . unless she hassles me for liking The Three Stooges, that is! Listen, friends, we will come a lot closer to doing marriage right and avoiding marital conflicts if we will simply lay down our pride and allow our mates to be who they are.

Philippians 2:3–4 offers some good advice: “Don’t be selfish; don’t try to impress others. Be humble, thinking of others as better than yourselves. Don’t look out only for your own interests, but take an interest in others, too.” If we were to consistently follow those words, we would save ourselves a lot of time and trouble, especially when it comes to matters of personal interest or taste.

A note to the singles here: Finding someone who likes everything you like and thinks exactly like you think is not the answer to avoiding a strife-filled relationship. Differences add flavor to our relationships if we learn how to handle them in the Spirit instead of the flesh. A spouse’s differences can become a great blessing if they give us the opportunity to stretch and grow as we learn to accommodate another person. And that’s a good thing.

I am a creature of habit. I like to do the same thing over and over and am comfortable with predictable routine. That applies to my eating habits as well. I could eat chicken four or five days a week, throw in a hamburger or steak here and there, enjoy a hot dog or Chinese food on occasion, and be perfectly happy without ever trying anything else. My wife, however, is more adventurous in her culinary pursuits, and because of her, I now enjoy Greek, Persian, Indian, Egyptian, and Thai food—all things I would have never pursued without her gentle prodding. That’s what I mean by allowing your spouse’s differences to stretch you in your areas of opinion or taste.