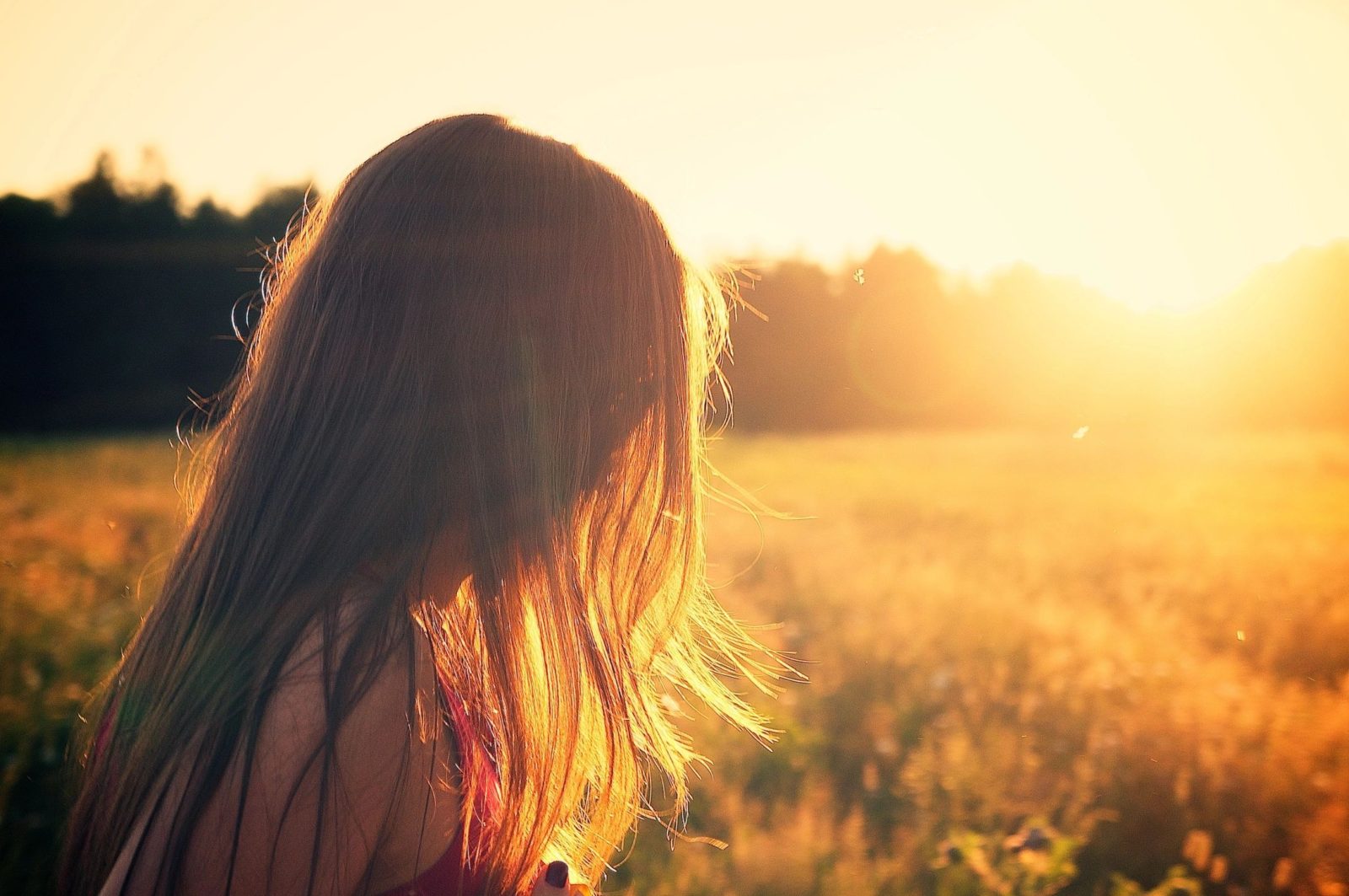 Blessed be the Lord, who daily loads us with benefits, the God of our salvation! Our God is the God of salvation; and to GOD the Lord belong escapes from death. —Psalm 68:19–20

David was well acquainted with escapes from death, and as he wrote this psalm, he would have had an archive of references to draw from. These encounters ranged from escaping the javelin of jealous Saul to David’s escape from Achish, the king of the Philistine city of Gath, where David played the madman to escape the clutches of the enemy king. So there was much for David to recall as he penned these words.

But it was also true for David, as it is true for you and me, that he probably escaped many other unknown close encounters with death. Once in a while, I feel the need to thank God for all the unknown things He has done for me. I’m sure He has averted from me many unknown encounters with death, intervened to prevent potential tragedies, and foiled countless plots of the enemy that I never even knew had been planned against me.

I have wondered at times if we will know all the things He has done for us when we get to heaven one day. How amazing it would be to learn about the many escapes from death we had, knowing that the enemy who roams like a roaring lion (1 Pet. 5:8) only wants to steal, kill, and destroy us (John 10:10).

We all have times and seasons when life brings things our way that seem to overshadow the many reasons we have to praise Him. If you are in a season like that, a season where your reason to praise feels like a short list, praise and thank Him for all the things you don’t even know He has done. As a matter of fact, I do not think it a stretch to say that all the unknown things He’s done for you far outnumber the things you do know.

I guarantee that your day today is going to be loaded with benefits. Most of them you won’t even be aware of, but praise Him anyway for the unknown benefits, just as you praise Him for the known ones!