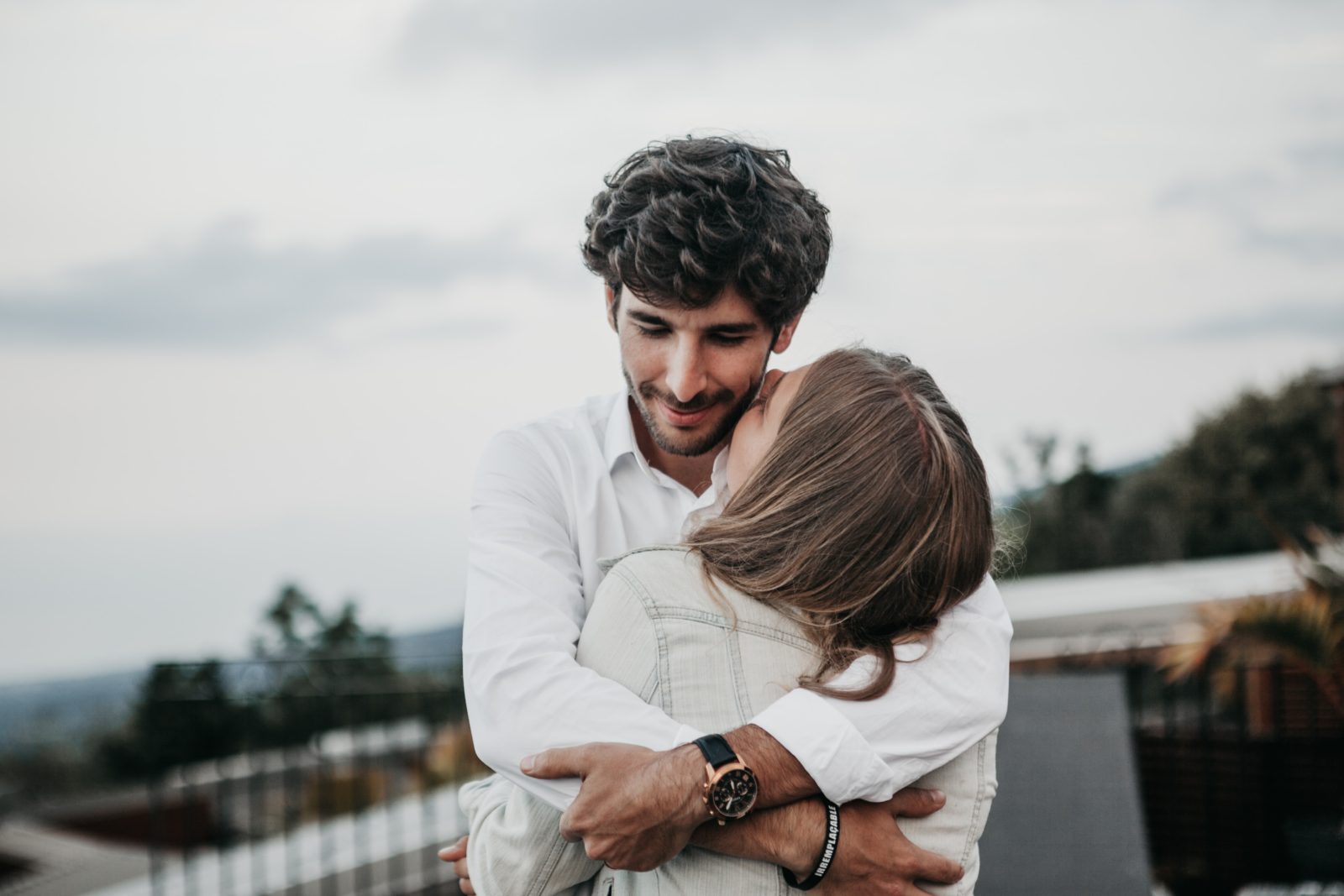 This same idea of spiritual purity is repeated in the New Testament: “Don’t team up with those who are unbelievers. How can righteousness be a partner with wickedness? How can light live with darkness? What harmony can there be between Christ and the devil? How can a believer be a partner with an unbeliever?” (2 Cor. 6:14–15). Both Malachi and the apostle Paul are dealing with the same issue: the need for God’s people to be yoked in marriage only with those who also profess belief in the one true God. To do otherwise is not only unwise but also unscriptural.