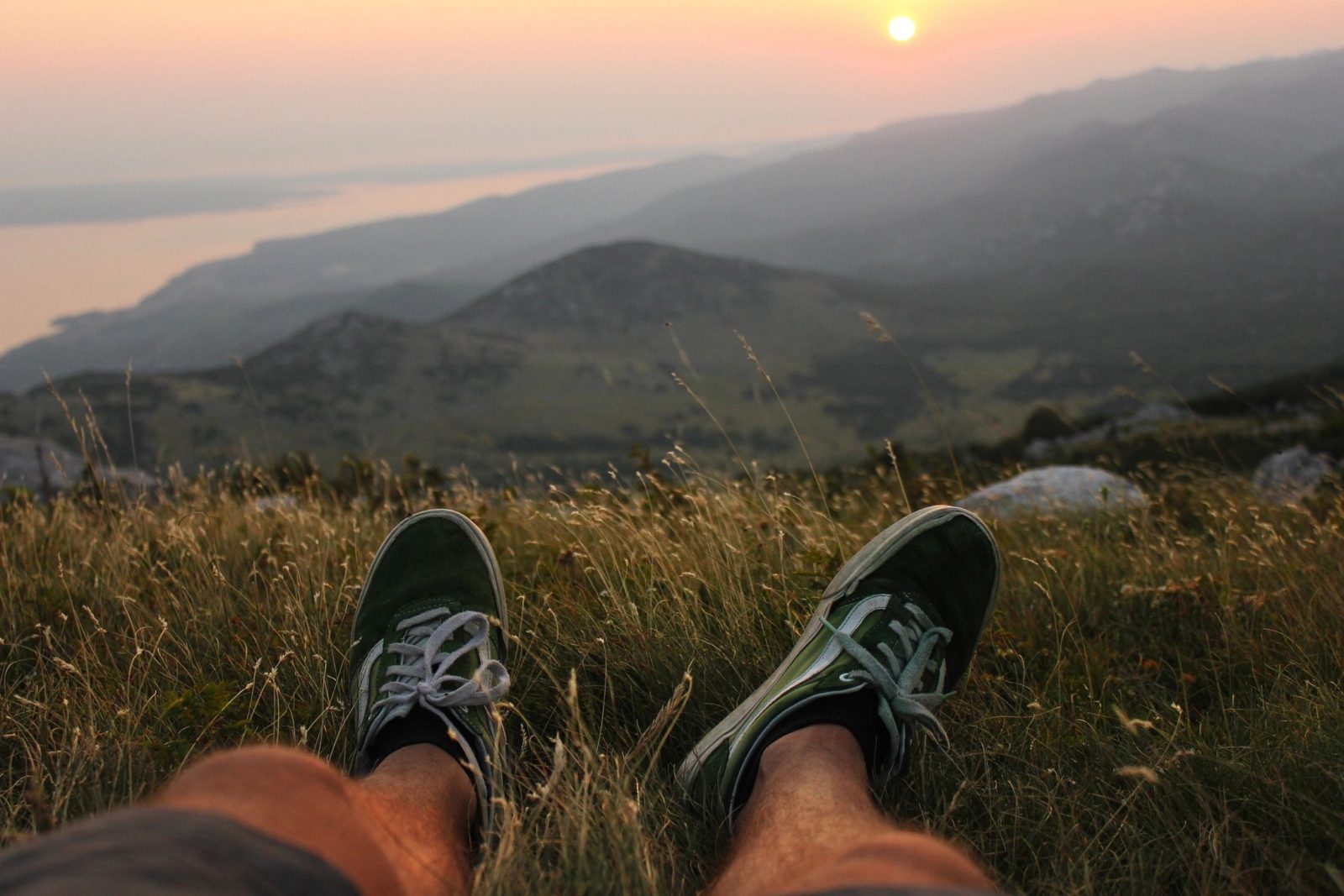 Then the LORD saw that the wickedness of man was great in the earth, and that every intent of the thoughts of his heart was only evil continually. And the LORD was sorry that He had made man on the earth, and He was grieved in His heart. So the LORD said, “I will destroy man whom I have created from the face of the earth, both man and beast, creeping thing and birds of the air, for I am sorry that I have made them.” But Noah found grace in the eyes of the LORD.

We do not know much about life on earth between the time of Adam and Noah, though we do know from Genesis 5 that people lived a long time. Added to that is the fact that there was no birth control, so suffice it to say, there were a lot of people alive at the time of the flood. Can you imagine life on earth if you were one of only eight righteous people on the entire planet? That’s what Noah faced.

In Matthew 24:37, Jesus said, as it was in the days of Noah, so will it be before the day of His return. Very few people walking in righteousness and billions whose every intent and thought are continually evil will characterize the days prior to the coming of the Son of Man.

But grace is still to be found in the eyes of the Lord, even on a planet of more than six billion people, relatively few of whom seek Him. Grace is how we are saved, and grace is how we stay sane in times such as these. God’s grace is sufficient (2 Cor. 12:9) for every time and season on earth, including the age that will be as it was in Noah’s day.

Consider this: Noah, living among those whose every intent was only evil, was building an ark in the desert one hundred miles from the ocean on a planet where it had never rained. Until then, only a mist had watered the earth (Gen. 2:6). Do you think that possibly Noah was ridiculed once or twice during the hundred years it took to build this great ship? Do you think maybe the few who were righteous were scorned and viewed as fools for doing what God had commanded them to do while everyone else pursued their own desires? How could Noah and his family endure such a time? Grace!

Jesus is coming, friends. Yes, evil is all around us, but evil is no match for the grace of God. So keep building, keep sharing Jesus, keep living like He’s coming at any time. Noah acted upon God’s instructions and found grace in a time when the righteous were frighteningly few. Just like in Noah’s day, God’s eyes are still filled with grace for all who look to Him. Keep looking up. Not for rain, but for reign—Jesus’ reign, that is!