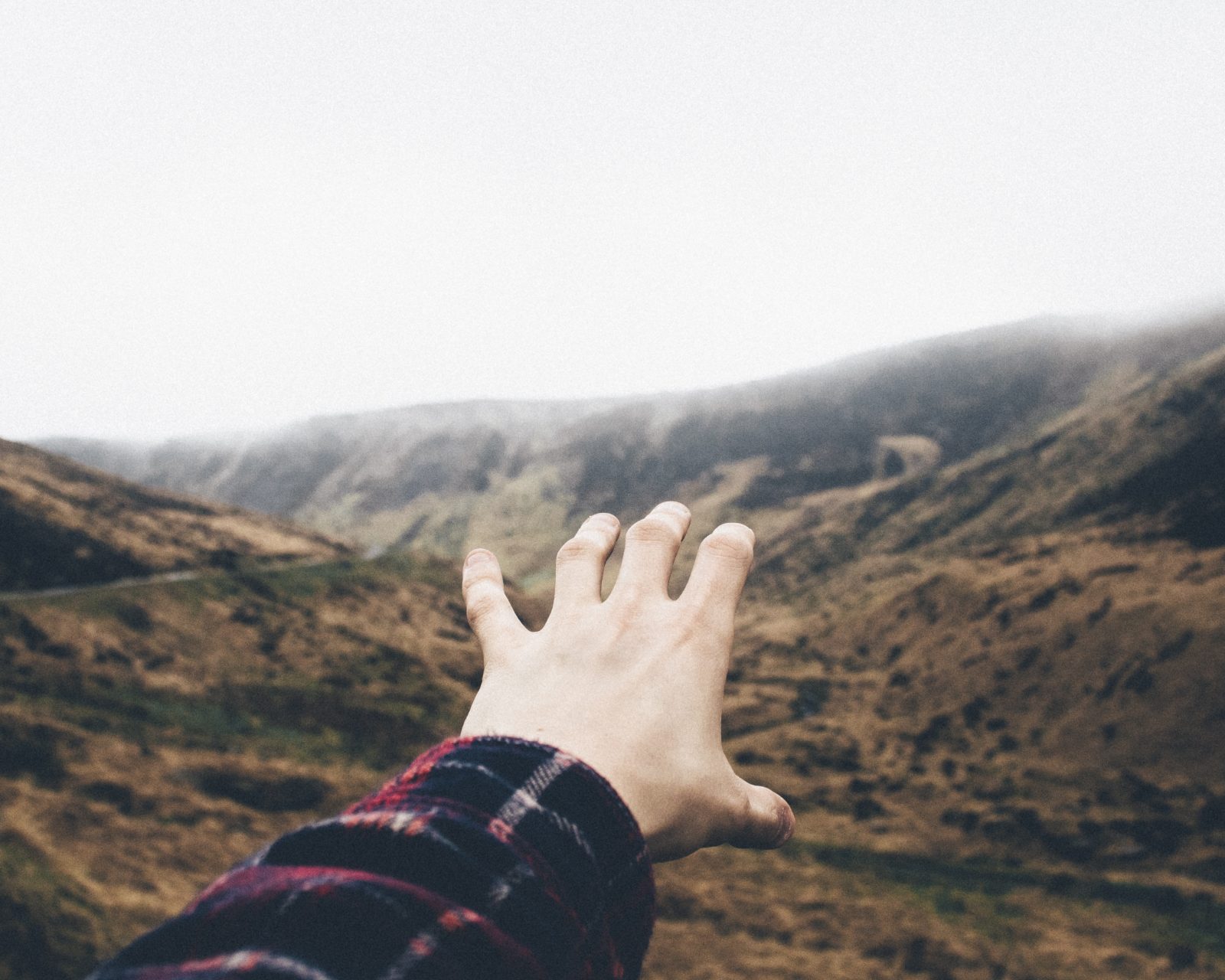 “Do not remember the former things. . . .” There’s no room for statements like, “You always say that,” or “I knew you would do that because that’s what you did last time.” Saying things like that reveals much more about you than it does about your mate. It shows you’re violating the first rule of combat by keeping a record of past wrongs. If, in fact, repetitive behavior that legitimately needs to change pops up during conflict resolution, bringing it up during the conflict is a bad idea and will bear no fruit. Be wise, and pick a good time to talk about it. Even then, if you come together and find your spouse is not ready to talk, back off and wait for another opportunity.

Please understand, I am not talking about abusive behavior. That needs to stop immediately, and help should be sought right away. I am talking about the general life stuff that all couples deal with, but don’t always deal with well. Let the former things die —just let them go. If you find that you and your spouse are constantly fighting about the same thing, first examine yourself for pride. Then check to see if you are fanning the flames of conflict by refusing to let go of the past.

We would all do well to ponder the words of Philippians 3:13–14: “I focus on this one thing: Forgetting the past and looking forward to what lies ahead, I press on to reach the end of the race and receive the heavenly prize for which God, through Christ Jesus, is calling us.” This is a toughie to consider here, but it must be done. Forgetting the past includes anything that has been forgiven, repented of, and not repeated—even the big stuff. If there was a breach of trust and God placed it in your heart to forgive, then that too is off limits in resolving a current conflict. Think about this: God doesn’t bring up your forgiven past, and you are called to act like Him. So friend, as you heal from any major trauma in your relationship, though you may never forget it, resist the urge to use it as a weapon when discussing something that has nothing to do with that failure from the past. Run the race of marriage by forgetting the past and pressing on to the future. That’s the only way to live. When you willingly adopt this practice, your wilderness will be watered by graciousness and mercy, and your times of combat will resolve a lot more quickly.

Now let’s move on to the second rule of combat:

Rule #2: Arguing over opinions is a foolish endeavor.

It has been said that any marriage that can withstand the building or remodeling of a house can withstand anything. There is an interesting aspect to that statement that will help us to understand our second rule of conduct. When couples are building a house, their verbal sparring usually follows a predictable pattern. Seldom is the arguing over the type of wood to use for the studs, the thickness of the slab to be poured, the construction of the roof sheathing, or similar considerations. In other words, couples seldom argue about the structural foundation of the house, but they do argue over the cosmetics of the house: the kind of carpet to lay, the color of paint for the walls, the style of cabinet knobs for the kitchen, the best use for a bonus room. But when a storm rages and the wind blows fiercely, none of those things matter. What matters is the structural integrity of the house, the foundation upon which it is built.