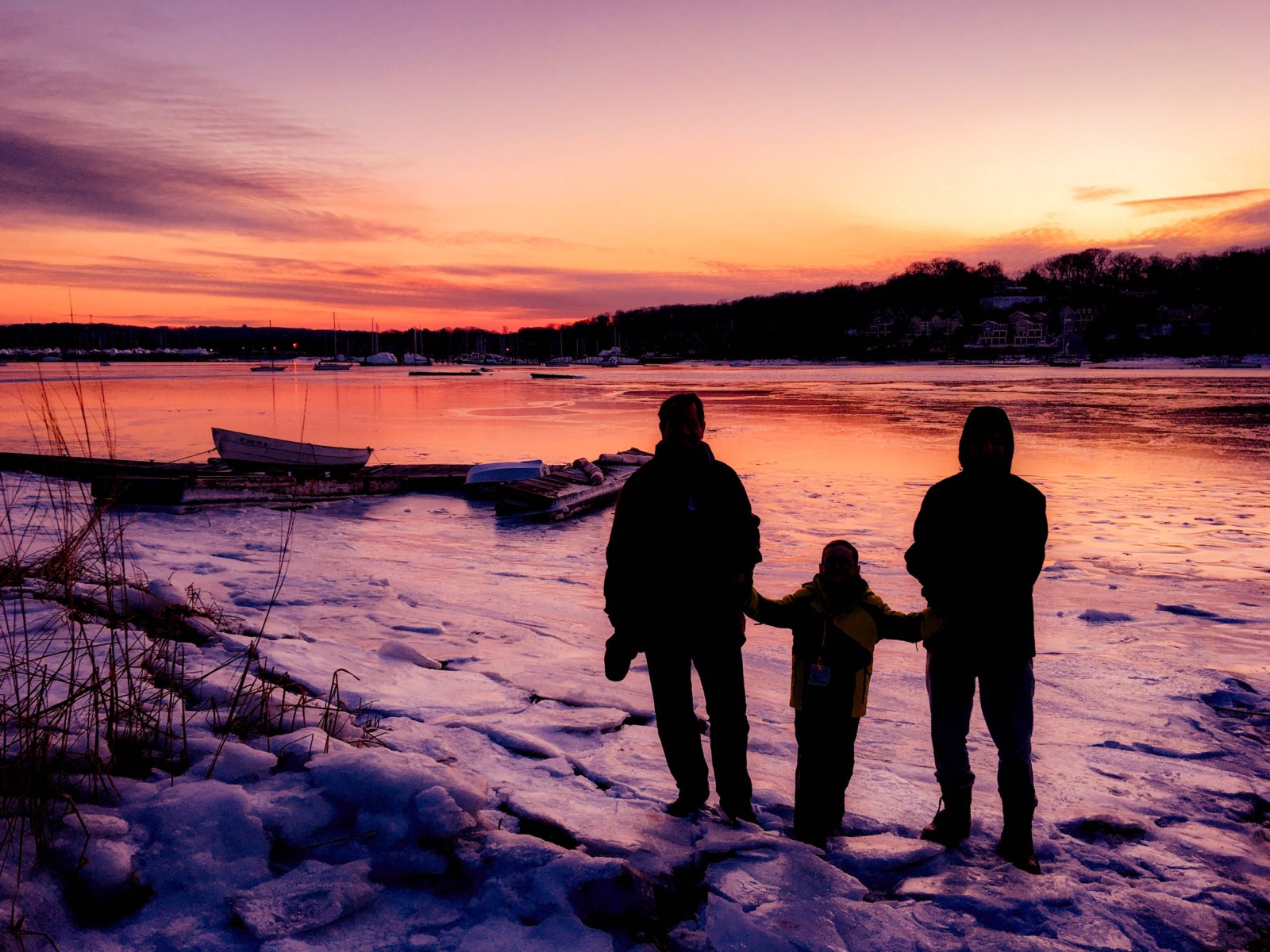 One of the things I love about Scripture is its relevance to real life. The Old Testament has a story that fits perfectly at this juncture. Read it with me:

While they were at Hazeroth, Miriam and Aaron criticized Moses because he had married a Cushite woman. They said, “Has the LORD spoken only through Moses? Hasn’t he spoken through us, too?” But the LORD heard them. (Now Moses was very humble—more humble than any other person on earth.)

The LORD was very angry with them, and he departed. As the cloud moved from above the Tabernacle, there stood Miriam, her skin as white as snow from leprosy.

How many times have families divided over a man’s or a woman’s choice of a mate? Too many times to count, for sure. But remember, love is indeed blind (and sometimes I have wondered if it is deaf and dumb as well), but barring the choice of a nonbeliever for a spouse, love and beauty are in the eye of the beholder. Far too many times future in- laws become outlaws from the get-go because of their ill-advised criticism of their child’s choice of a mate. When faced with this scenario, we need to remember the next truth:

Demanding a choice between spouse and family is always the wrong thing to do.

This is a twofold truth, applying equally to parents and their adult children. Parents who demand children to choose them over their spouses are asking them to sin. Married people who ask their mates to forsake their families of origin rather than do all they can to live in peace with the extended family are wrong too. Whether by implication or insinuation, by direct proclamation or indirect communication, it is always wrong to set up a showdown between spouse and family. It is the wrong way to act and the wrong thing to ask, without exception. Of course, sometimes there are instances when the strife in a family becomes so great that the only wise thing to do is to create some distance, but that is generally the result of wrong already done.

If you are wise and understand God’s ways, prove it by living an honorable life, doing good works with the humility that comes from wisdom. But if you are bitterly jealous and there is selfish ambition in your heart, don’t cover up the truth with boasting and lying. For jealousy and selfishness are not God’s kind of wisdom. Such things are earthly, unspiritual, and demonic. For wherever there is jealousy and selfish ambition, there you will find disorder and evil of every kind.

But the wisdom from above is first of all pure. It is also peace loving, gentle at all times, and willing to yield to others. It is full of mercy and good deeds. It shows no favoritism and is always sincere. And those who are peacemakers will plant seeds of peace and reap a harvest of righteousness.

1 thought on “Living in Family Peace and Unity”