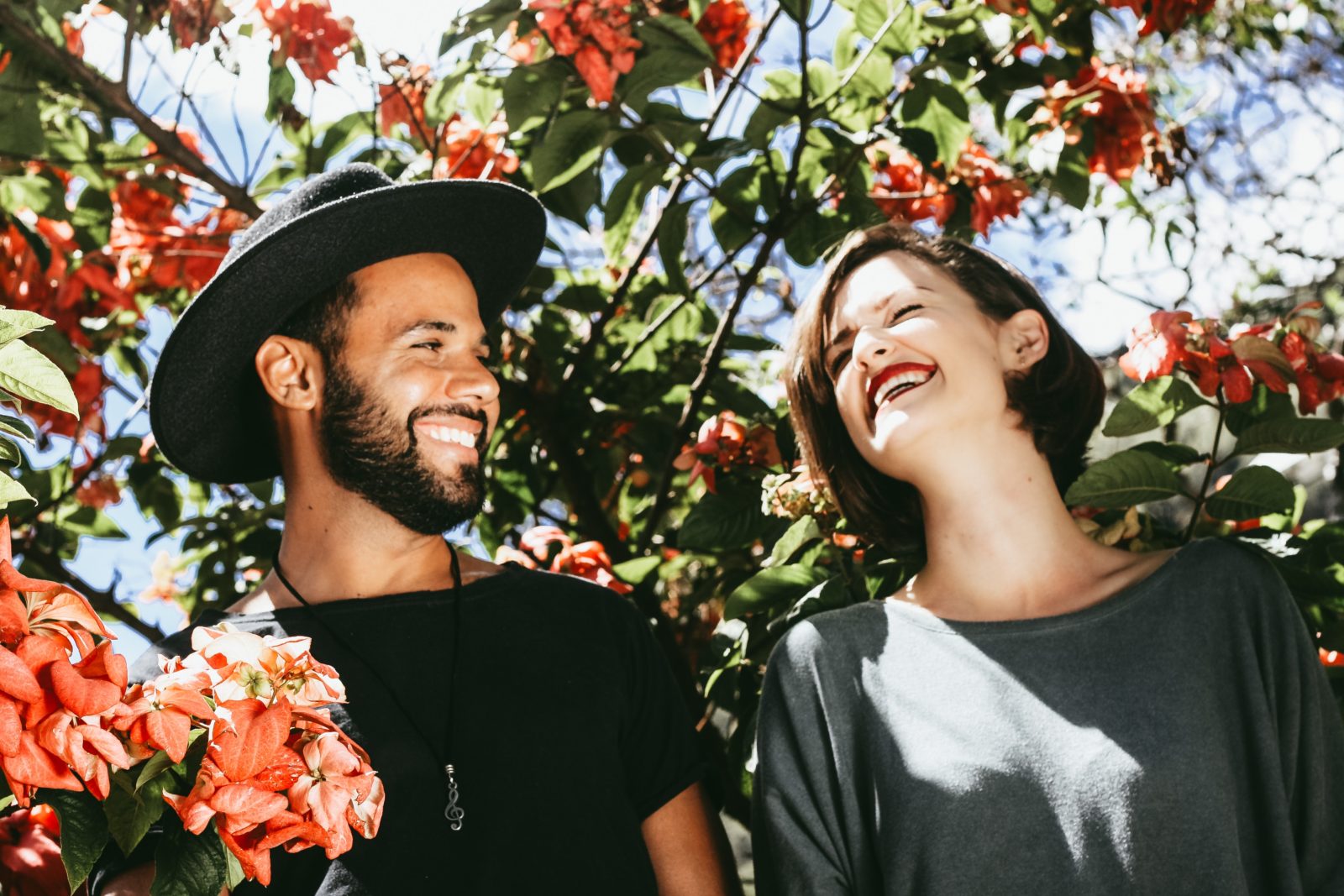 If it seems like you and your spouse are speaking two different languages, you are: “man-ish” and woman-ish”! Each must learn how to speak in the way that the other listens. Many of us are familiar with the term selective hearing. This is a finely tuned craft developed by male veterans of marriage. Actually, ladies, your husbands seem to tune you out because they are bottom-line communicators. Yes, they need to use more words with you than they do with the guys, but you also have to be sensitive to their bottom-line style of communication.