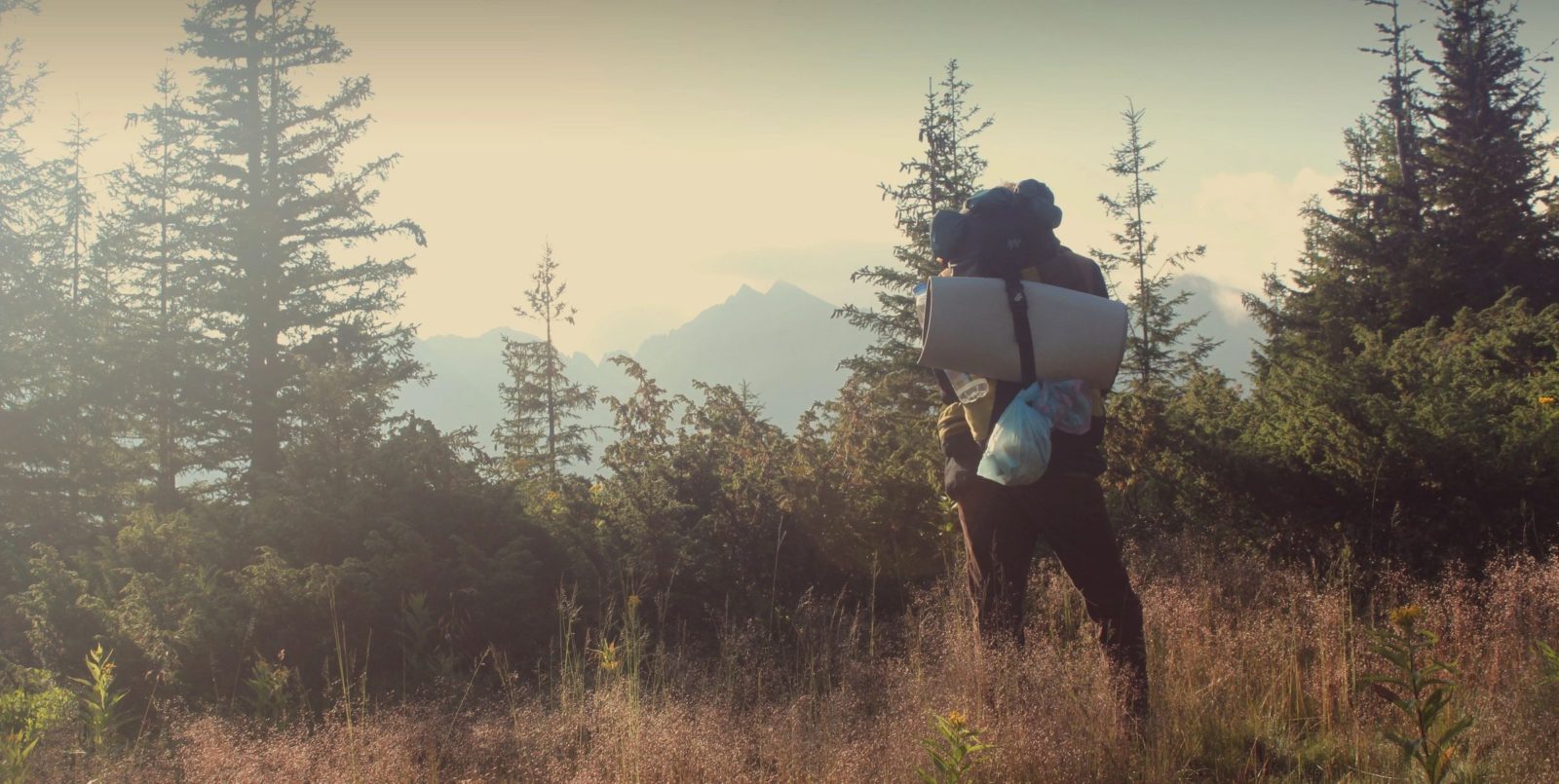 In those days I also saw Jews who had married women of Ashdod, Ammon, and Moab. And half of their children spoke the language of Ashdod, and could not speak the language of Judah, but spoke according to the language of one or the other people. So I contended with them and cursed them, struck some of them and pulled out their hair, and made them swear by God, saying, “You shall not give your daughters as wives to their sons, nor take their daughters for your sons or yourselves.”
—Nehemiah 13:23–25

Could you imagine something like this happening today? If church leaders responded to Christians who married nonbelievers by smacking them around, pulling their hair out, and cursing them in this manner, the ACLU, NOW, “LMNOP,” and every other acronym you could think of would be breathing down their necks so fast they wouldn’t know what hit them!

What caused such an extreme reaction from Nehemiah? History. The next two verses read: “Did not Solomon king of Israel sin by these things? Yet among many nations there was no king like him, who was beloved of his God; and God made him king over all Israel. Nevertheless pagan women caused even him to sin. Should we then hear of your doing all this great evil, transgressing against our God by marrying pagan women?”

Nehemiah reminded the leaders of Israel that this was the very sin that had brought down the great King Solomon. Now we might think Nehemiah should have toned it down a bit and had a sit-down with these guys instead of taking it to the next level right away. The fact is, Ezra had addressed this same subject some thirty years earlier (Ezra 9:1–4), but clearly his words fell on deaf ears.

So what is the life lesson in all this? I believe it is clear and simple: the issue is compromise. We tend to measure compromise in degrees. We think there are big compromises, like we see in this passage of Scripture, and small compromises, things that aren’t that bad. The fact is, compromise is compromise, and it isn’t measured in degrees; there are just varying degrees of consequences.

The reality is, you would be hard pressed to identify a situation in which someone’s first compromise of faith was a “big” one. It always begins with what we deem a “small” compromise. But we need to realize that compromise is the problem in and of itself, not the specific manifestation or act associated with it. Big or small, it’s still compromise.

The lesson to learn from Nehemiah’s actions is to take drastic measures against compromise—any compromise, all compromise. Compromise brought down the smartest and richest man who ever lived, Solomon, and it can do the same to you and me.

Just say no to compromise!