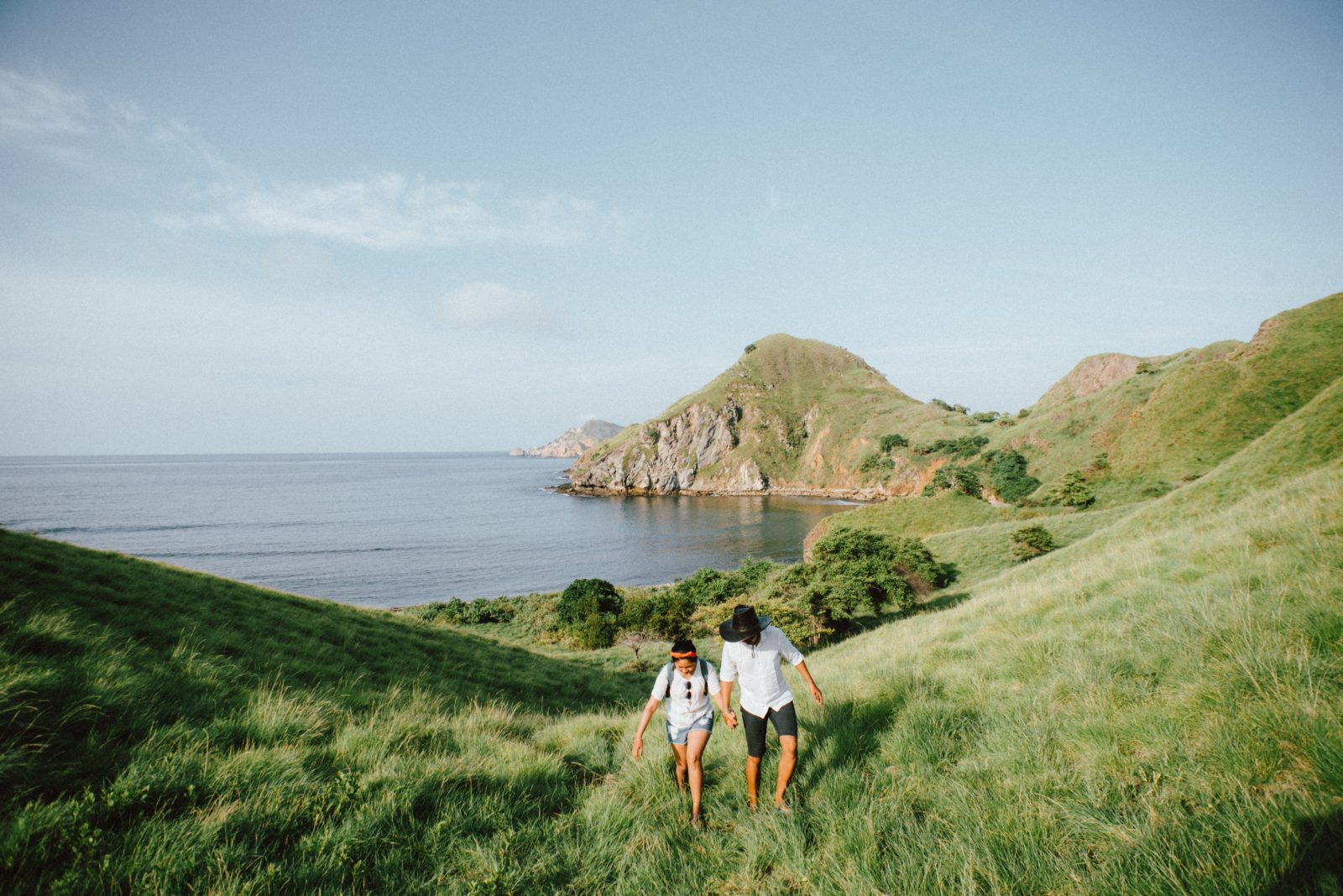 Above all, clothe yourselves with love, which binds us all together in perfect harmony. —COLOSSIANS 3:14

The early days of a married couple’s relationship is often known as the honeymoon period. Life is indeed as sweet as honey during this idyllic period. Conflict is minimal and easily resolved. Selfishness is submerged to selflessness for the spouse’s every need. The future is bright with endless tomorrows of unabated joy and pleasure beckoning on the horizon. Most married people experience something similar in the early days of their marriage, but few expect it to last past the initial months of the new relationship. That’s sad, but true; however, I believe marriage is meant to be a honeymoon—period. I don’t believe we have to accept an inevitable decline in this special relationship. Marriage done right, as a covenant relationship, can be a continual honeymoon as long as the husband and wife are both committed to living according to the covenant conditions. Remember, God doesn’t just hate the act of divorce; He also hates it when we fail to live out our marriages according to the covenant conditions, because it robs His children of His intended marital blessings and exposes them to the pain of separation or divorce.

Others have stated a more recent origin stemming from a bride and groom drinking a wine-and-honey mixture called mead for the first thirty days of their marriage, which is one complete cycle of the moon. Thus the word honeymoon evolved from this practice.

I like both those stories, but even better is what the Bible says about the honeymoon. Yes, the Bible talks about the honeymoon, though it does not use the actual word. Deuteronomy 24:5 says, “A newly married man must not be drafted into the army or be given any other official responsibilities. He must be free to spend one year at home, bringing happiness to the wife he has married.” Obviously, it is important to God for a man and a woman to get off to a good start in their marriage. Just as surely, He desires this special set-apart time to be the springboard to a loving and lasting relationship. So let’s get started and see how this is possible.