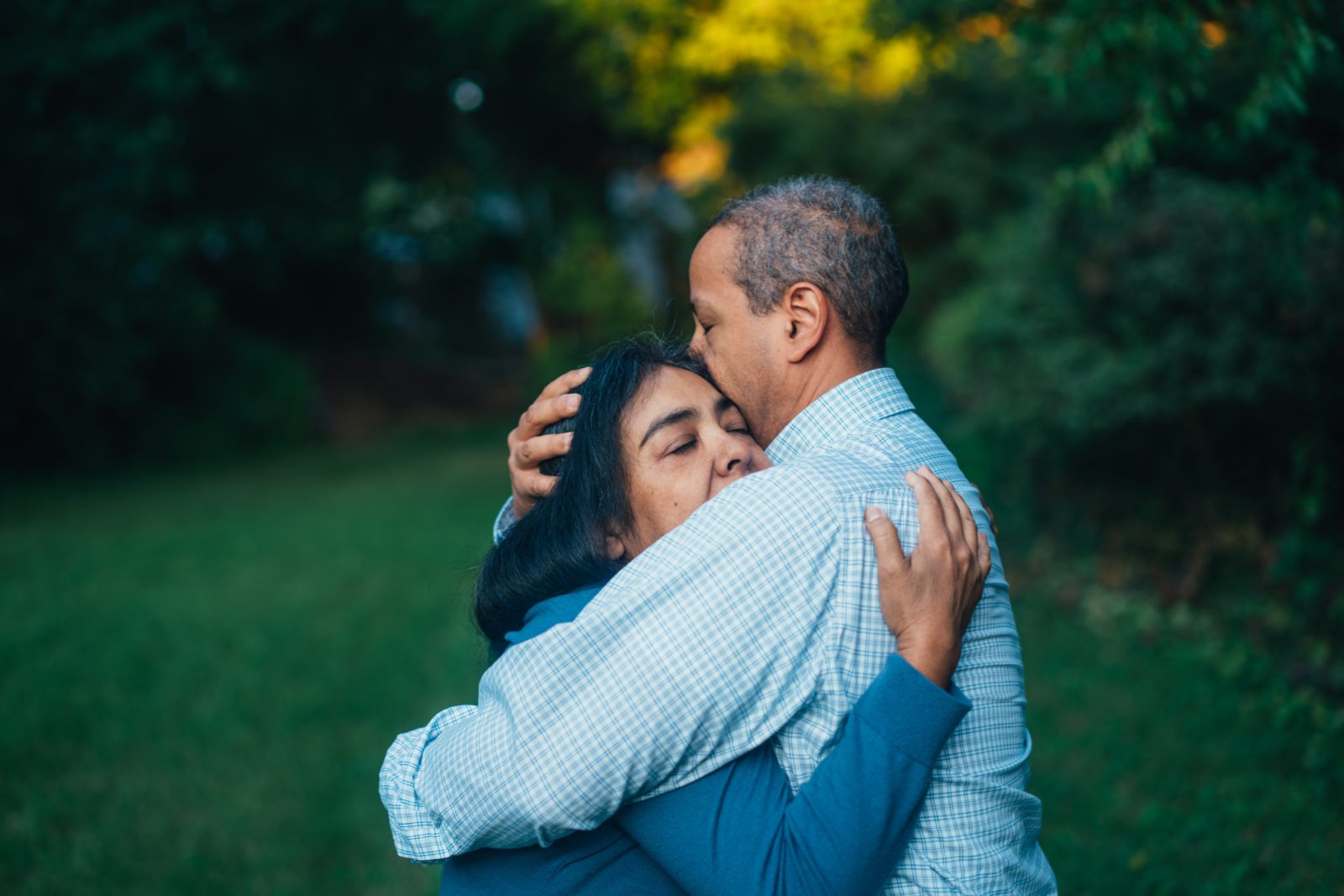 For the Lord God of Israel says That He hates divorce, For it covers one’s garment with violence, Says the Lord of hosts.Therefore take heed to your spirit, That you do not deal treacherously. Malachi 2:16

It has been reported that children recover more easily from the death of a parent than from divorce. With that understanding we would do well to consider that comparison in that the phases of grief are going to be experienced by those whom this act of violence has been forced upon. There are a few things to help get someone to that place where they can get back on the dance floor of life and begin the process of letting the wound scar over. The first is what we mentioned in chapter 3: “Do not allow the actions or words of an unfaithful spouse define your worth.” I have been in the middle of far too many of these scenarios where a spouse has shouldered the blame for the infidelity of their mate. Listen dear friend, as a husband or wife, and especially as a Christian, you have every right to expect the faithfulness of your spouse to you as unto the Lord. There is no justification for adultery, violence, mental or emotional abuse. When these things happen it is the absence of self control in the other person and they are out of the will of God… period! Yes, you could have been a better husband or wife, but that is true every day in every  marriage, as long as they both shall live. So do not let the words of those who are in rebellion and sin be the words that define your value before God. God loves you so much He cared enough to put in His book how much He hates what you’re going through. So don’t play the “blame game” especially when the one you’re blaming is yourself. No Christian can ever justify cheating on their spouse, being physically or emotionally abusive or even claiming irreconcilable differences by saying things like; “I just don’t love you anymore.” When God is part of the equation, all things are possible!