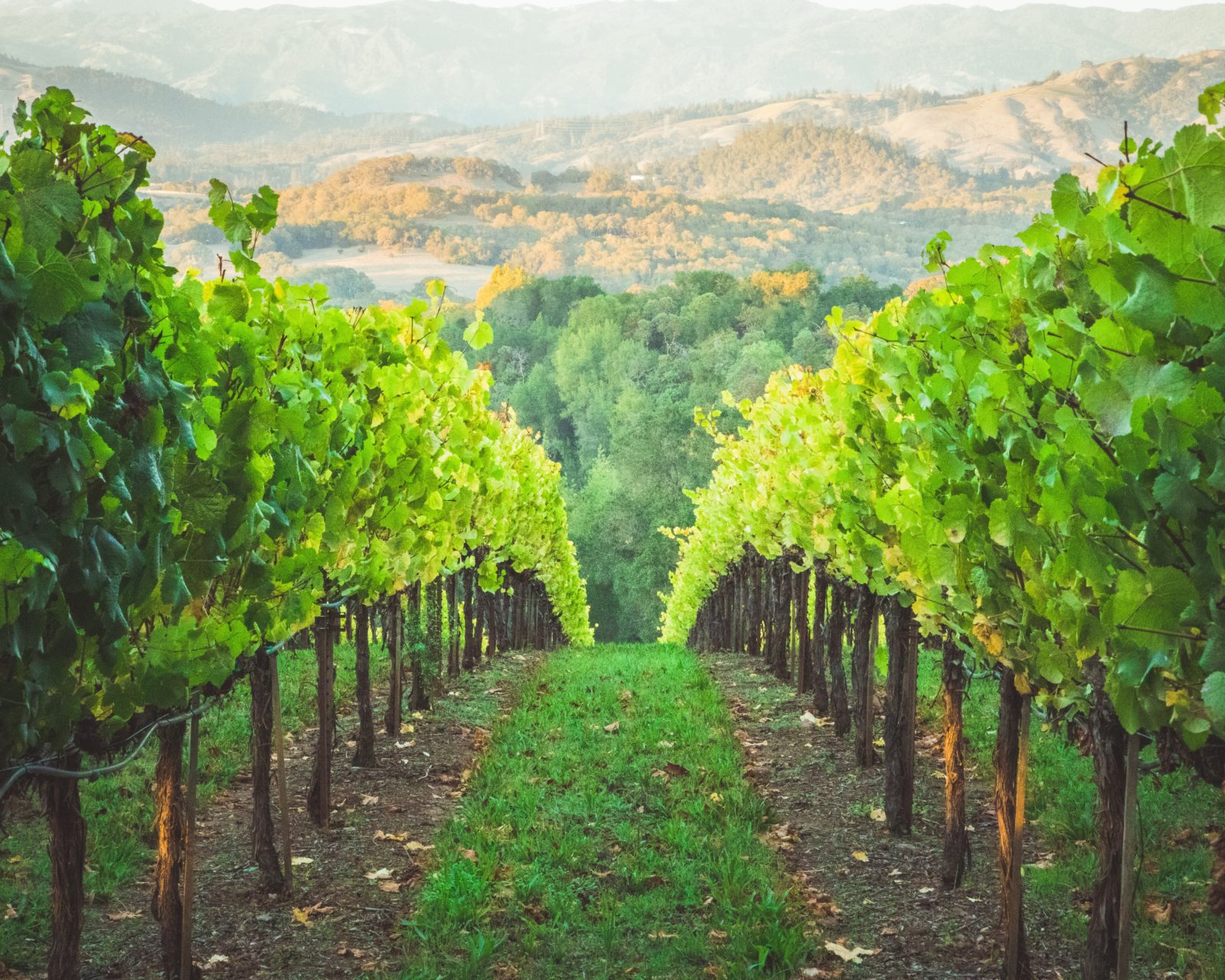 4 I said, “Lord, be merciful to me; heal my soul, for I have sinned against You.” 5 My enemies speak evil of me: “When will he die, and his name perish?” 6And if he comes to see me, he speaks lies; his heart gathers iniquity to itself; when he goes out, he tells it. 7All who hate me whisper together against me; against me they devise my hurt. 8 “An evil disease,” they say, “clings to him. And now that he lies down, he will rise up no more.”

King David pleads with God, expressing his own trust in Him even as he lies sick in his bed. He confesses his sin and asks for healing. The result? His enemies speak evil of him, claiming that his illness is because of his wickedness! He is attacked and insulted—and this is all happening to one whom the Lord called a man after His own heart.

We’ve all been through seasons where it seemed like everything was going from bad to worse. There’s a wonderful verse that helps to make sense of these times in our lives. Jesus is speaking: “I am the true vine, and My Father is the vinedresser. Every branch in Me that does not bear fruit He takes away; and every branch that bears fruit He prunes, that it may bear more fruit” (John 15:1-2). We understand the meaning of “bearing fruit,” having the “fruits of the Spirit,” or being “fruitful.” We also know that the vinedresser must prune the branches that aren’t producing fruit. God does this in our own lives as well, and it may be painful!

But let’s consider one other aspect of fruit trees or vines. Fruit can attract pests! In the same way, good works will often draw more attacks that they will appreciation. I can prove this point in one word: Jesus. Satan hates those who love Jesus and who seek to honor and serve Him and will do all he can to destroy those good works: “Your adversary the devil walks about like a roaring lion, seeking whom he may devour” (1 Peter 5:8).

There’s a movement today that is contrary to what Scripture tells us ought to be, and it rots the fruit that we should be bearing. The “Doctrine of Tolerance,” which many are promoting, declares that if we want to reach the world, we must change or remove everything “offensive” in the church. It sounds ludicrous, and yet the number of “pests” who attack what should be appreciated is increasing exponentially.

Let me use just one example. The Bible identifies homosexuality as a sin. To warn someone of this, trying to help them to repent of this sin and saving their soul from eternity in the fires of hell, is the most loving and caring thing that you could do. Is this deed appreciated or attacked? Why is it that if you believe that homosexuality is wrong, you are a bigoted homophobe, but if you believe lying is wrong, you’re not considered a bigoted liar-a-phobe? The same with stealing, adultery, or murder! We should all be sin-a-phobic because sin, which is clearly defined in the Bible, sends people to hell The only preventive is to receive the sacrifice of Christ’s blood and to repent of and forsake the sin!

If you love others enough to call them to repentance, then you’re not only going to be unappreciated, but you’re going to be attacked! Don’t expect Satan to lay off because you’re having a hard day and feel like you’re drowning in difficulties. He doesn’t care! He will keep attacking. But our God will deliver, preserve, bless, and strengthen you even as the opposition increases in these last days. Oh yes—if you’re going to bear fruit, remember—there will always be fruit flies, whispering against you, laughing when you’re hurting, and kicking you when you’re down. But when you’re down, what should you do? Look up! “Now when these things begin to happen, look up and lift up your heads, because your redemption draws near” (Luke 21:28).