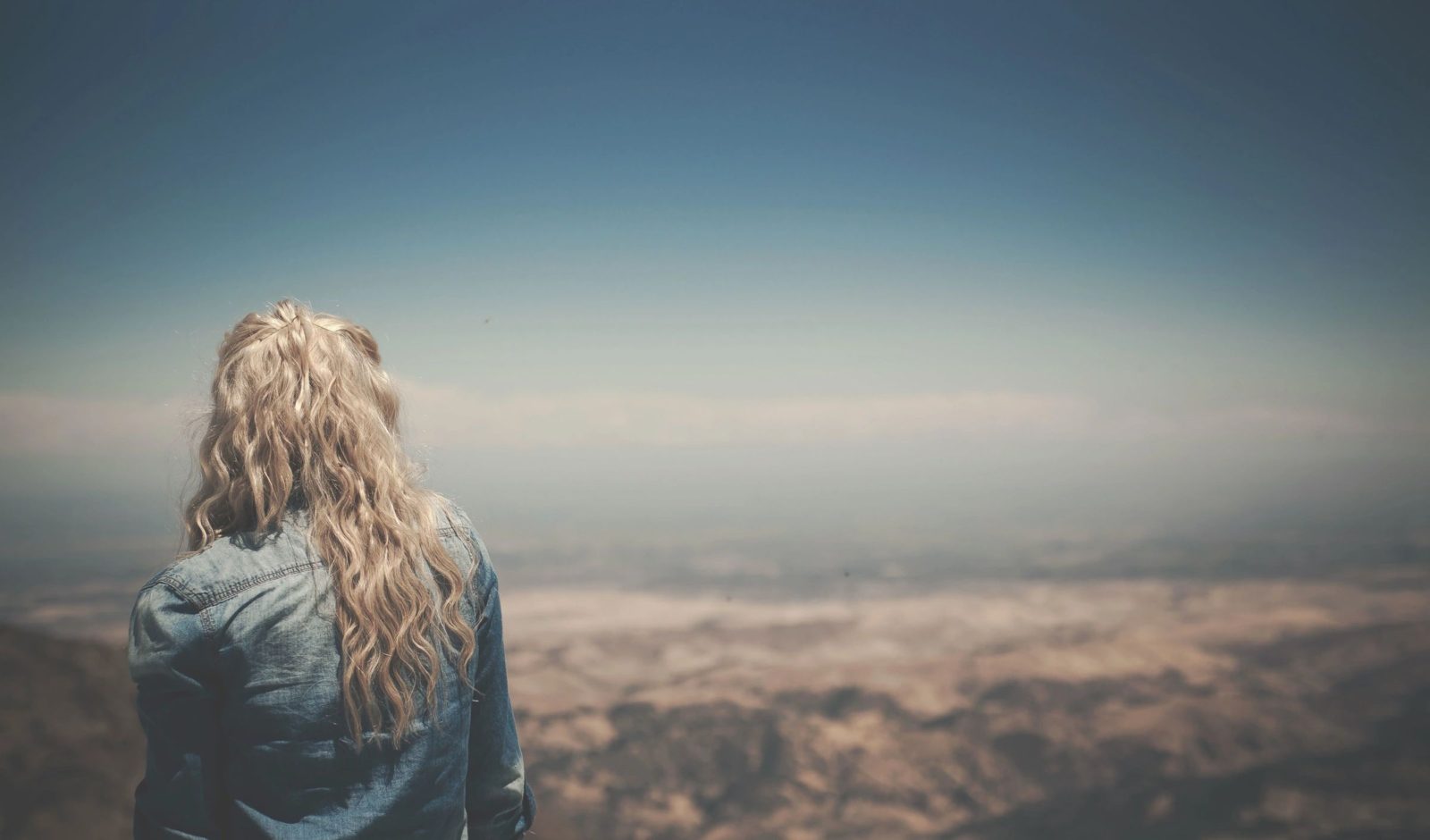 For behold, the kings assembled, they passed by together. They saw it, and so they marveled; they were troubled, they hastened away. Fear took hold of them there, and pain, as of a woman in birth pangs, as when You break the ships of Tarshish with an east wind. As we have heard, so we have seen in the city of the Lord of hosts, in the city of our God: God will establish it forever. Selah

The Background for our verses today is in 2 Kings 18:29-30: “Then the Rabshakeh stood and called out with a loud voice in Hebrew, hoping to demoralize those who were . . . saying, ‘Hear the word of the great king . . . of Assyria! Thus says the king: “Do not let Hezekiah deceive you, for he shall not be able to deliver you from his hand; nor let Hezekiah make you trust in the Lord, saying, ‘The Lord will surely deliver us; this city shall not be given into the hand of the king of Assyria.’”

We’ve already established the fact that the Assyrians had laid siege against the city of Jerusalem, and here we see exactly how close their proximity was: they were within speaking distance. And yet . . . Hezekiah “tore his clothes, covered himself with sackcloth, and went into the house of the Lord. . . . Then Hezekiah prayed before the Lord, and said: ‘O Lord God of Israel, the One who dwells between the cherubim, You are God, You alone, of all the kingdoms of the earth. You have made heaven and earth’” (2 Kings 19:15).

Who was it who instructed Moses regarding where to tell the Israelites to camp? It was the Lord. In fact, intricate details of where to camp were given to Moses by God in Exodus 14:1-4. Why were they to camp there? Because the Lord was going to harden Pharaoh’s heart and cause him to pursue Israel into that very site so that the Egyptians may know that He is the Lord.

In other words, God told Moses, “Tell Israel to camp with their backs to the Red Sea between the Mouth of Gorges, the Well of Bitterness, and the Master of Doom, and I will stir up the Egyptian army to pursue them while they’re camped there” (See Exodus 14:10-14). An important point to note is that the fourth side of the campground was the Red Sea itself. “The people were dismayed, saying, ‘It would have been better for us to serve the Egyptians than we should die in the wilderness.’ [But] Moses said to the people, ‘Do not be afraid. Stand still, and see the salvation of the Lord. . . .’”