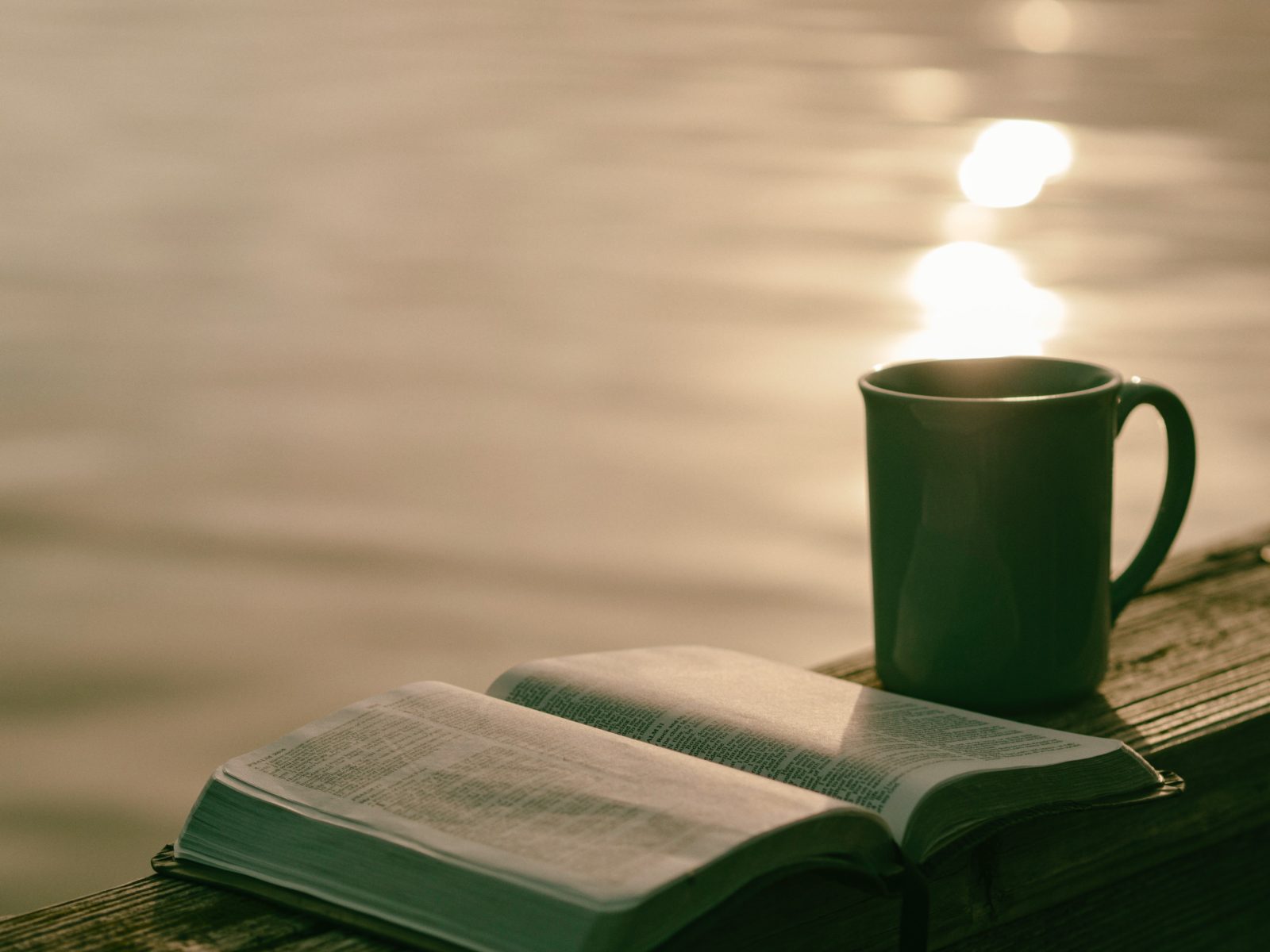 If we confess our sins, He is faithful and just to forgive us our sins and to cleanse us from all unrighteousness. If we say that we have not sinned, we make Him a liar, and His word is not in us.

At this writing, the closing days of the first decade of a new millennium are right around the corner. The year 2010 is just days away, and as I look around, I am faced with the rather sad reality that humanity is no longer seeking truth. Political correctness rules the day, even within Christianity.

John the Beloved gives us a word of caution in this area as he makes his famous statement in verse 9. By using the word if, he lets us know what follows is conditional. John couples “if” with “confess,” and confess means “to speak or see as the same.” Putting the two thoughts together, we might paraphrase John’s words to say, “If we agree with God that what He calls sin is sin, He is faithful and just to forgive and cleanse us; but if we redefine sin, we call God a liar and thus reveal we don’t know Him at all.”

We need to be careful today of much that is packaged as truth. The Bible is neither irrelevant nor antiquated. It is not only current but also necessary for guiding us into the things that are acceptable to the Lord (Eph. 5:10). We cannot allow ourselves to be duped by marketing schemes disguised as the gospel that contradict the moral code of God.

If we see sin the way God does, accept His definitions of right and wrong, and practice the implied repentance, then He is faithful and just to forgive us and cleanse us from all unrighteousness. So if you hear someone say that the Bible doesn’t mean what it clearly states concerning a moral issue or that the Bible is not relevant to our day, run for your life. Someone is about to call God a liar!

God’s moral code defines the boundaries within which life is meant to be lived. Following it brings enjoyment and blessing to the fullest as we avoid many of the pains and pitfalls of sin’s self-inflicted wounds. But it begins by honoring the Word of God as our source of moral and spiritual truth.