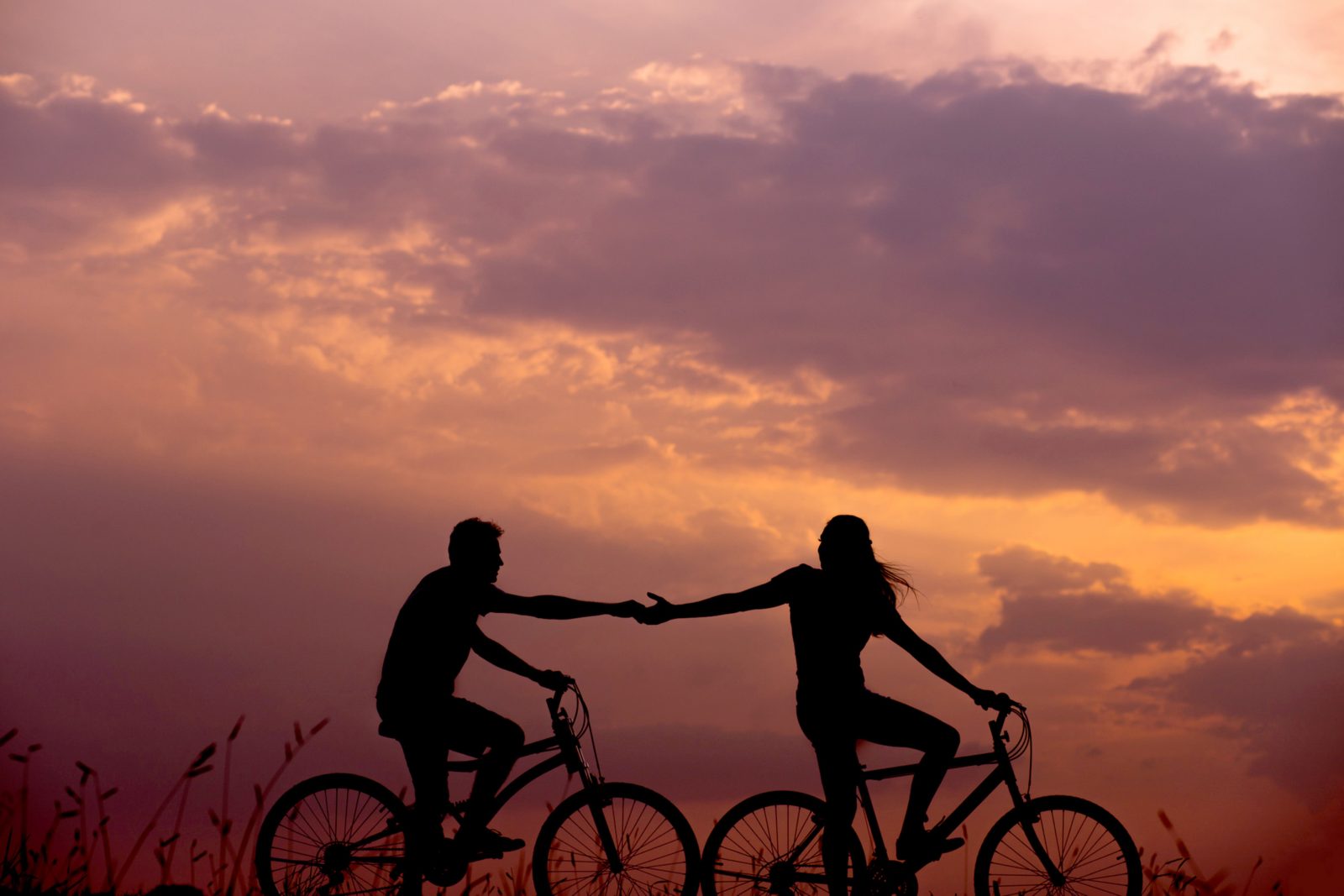 Amos 3:3 asks, “Can two people walk together without agreeing on the direction?” The only way to extract all the benefits of God’s plan for your marriage is for both you and your spouse to fully embrace it. That’s the starting point. But it also requires you to accept not only your role in the relationship, but also your spouse’s. It requires both husband and wife to look to the needs of the other and to reach out in ways that enhance love and strengthen the marriage. Men, have you ever considered that sometimes your wife may indeed feel like a ball and chain, but you are the one who can unlock the chain and treat her to a time free of duty and obligation? Ladies, maybe your couch potato is longing for you to sit next to him every once in a while. If both men and women attempt to live their roles in marriage as unto the Lord, the honeymoon will stay alive, and “happily even after” becomes an attainable goal.

Though the plan of God is perfect, the people trying to live it are not. We all bring shortfalls and liabilities into marriage, and we all need to learn from our mates. But that is dependent upon our acceptance of our God-given roles. A man will not learn how to lead from a wife who tries to do it for him, but he will learn from her sincere submission. In turn, a wife will not see the beauty in submission by being ordered to submit, but she will learn its joy through the leadership of a man who loves her as Christ loves the church.

One of the most common complaints I hear from married women is that their husbands are not the spiritual leaders in their homes. If that’s the case in your home, ladies, start treating your husband as the leader, and just watch what happens. Ask him questions, and seek his opinions. If you don’t ask him questions because you think he will not have the answers, then you need to know something about men. Most men hate to admit they don’t know something, as evidenced by their unwillingness to ask for directions. If a woman asks her husband a spiritual question, she honors his position as head of the home and encourages him to seek the answers to spiritual questions. To a certain degree, this even applies to those women married to nonbelievers. If that is you, I encourage you to make your mate a part of your spiritual life, as much as he will allow it, and watch what happens over time. You’ll be surprised!

Men often complain that their wives refuse to submit to them, but quoting “wives, submit to your husbands” will not make them submit. The way for men to encourage willing submission is to protect their wives from the spots and wrinkles all too prevalent in the world. Remember, men, your wife did not marry another father and does not want to be dealt with as though she is still a child. She is your helpmate, and according to God, she is comparable to you. Her role is only different, not less.

The word head used in Ephesians 5:23 means “the part most readily taken hold of.” Let me put it like this: men, when your home is out of order, it’s your noggin that God will come knocking on first! You set the climate for the home, not as a king over his subjects, but as a loving covering for your bride. Treat your wife like Jesus does the church, and she will become as precious in your eyes as the church is to Jesus.

Friends, we also need to be careful of drawing our understanding of home and family from the media. Shows like Modern Family might be what some families look like today, but society does not define marriage. God does, and He does not change. Nor do our marriages have to be full of the bickering and sarcasm of the most famous honeymooners of all, Ralph and Alice Kramden of TV fame (I’m dating myself here). There is a plan— God’s plan—to follow, and when we deviate from it, we move away from all the blessings that go with it. Be a godly man or woman and practice the basic Christian principles in your marriage. Speak life, not death, into your marriage, for what comes from your mouth will soon be manifested in what you see. Nothing good, noble, or pure will be visible to you if you persist in allowing the words of your tongue to destroy your perspective of your spouse. Use the tongue for praise and exhortation, thanking God for His plan and your spouse, and watch your perspective change even if actual behavior remains the same.

All of us fail, both in marriage and in other areas of life. In those times, we need to remember the words of Scripture: “Get rid of all bitterness, rage, anger, harsh words, and slander, as well as all types of evil behavior. Instead, be kind to each other, tenderhearted, forgiving one another, just as God through Christ has forgiven you” (Eph. 4:31–32). It is a sure thing that your spouse will offend you, intentionally or unintentionally. In those times, respond by giving grace. Isn’t this what you ask of God when you fail Him? Shouldn’t marriage be the first place that the manifestation of God’s grace is seen? What better place than marriage to seek to be like God Himself!

Again, all of us are fallible human beings, and we all bring defects into marriage. But marriage is as much about making accommodations for the limitations of others as it is about changing our own shortcomings. Remember, reacting in sin to something about your mate that you don’t like is never the answer to a marriage problem. Choose instead to honor your mate as though Christ’s transformational power had already done its work in them, and you will see it eventually become a reality.

Is the honeymoon over in your marriage, dear friend? It doesn’t have to be, for that’s not how God designed it. I urge you today to do marriage right! Do the things you did at the beginning, and watch the flame of love rekindle. Become again the mate your spouse fell in love with in the first place. Sincerely commit to living your marriage God’s way, and watch “happily even after” become a reality!