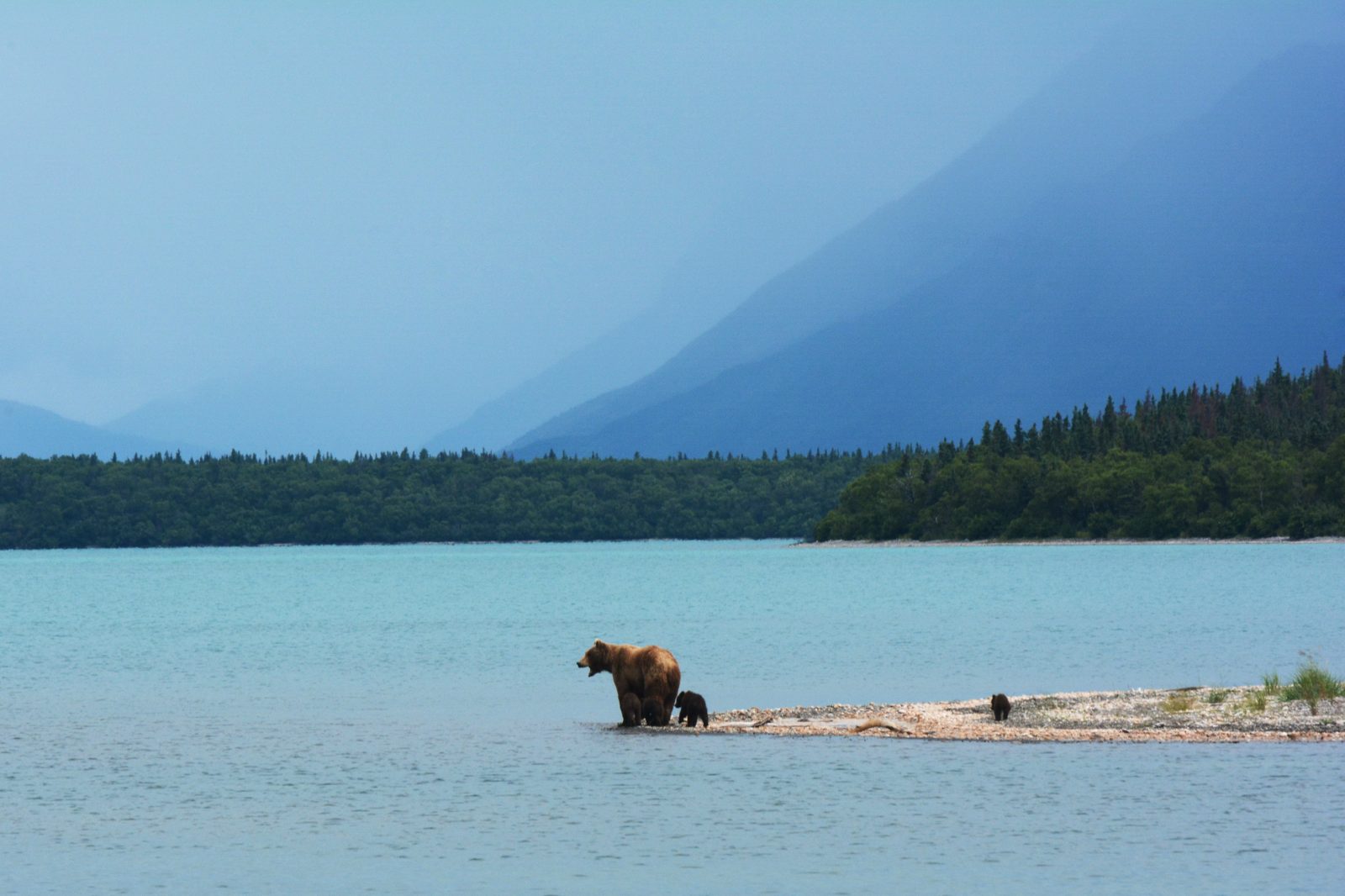 Watch, stand fast in the faith, be brave, be strong. Let all that you do be done with love.

Nothing to it, right? If we were to read this directly from the Greek text, it would read, “Be vigilant, stationary in the faith, acting manly and empowered, with love.” We, especially men, might think, Vigilant, stationary, acting like a man who is empowered . . . with love? What is that? Isn’t love our soft and gooey side and the other stuff the manly side? If you are tempted to think this way, you must have never encountered a mother in defense of her children, “mama bears,” I call them. These fearless, vigilant women seem to possess superpowers and stand ready to take on anyone who might harm their children.

This was the heart of Paul’s exhortation to the church at Corinth. The Corinthian church was surrounded by paganism and philosophy, carnality and promiscuity, and was struggling to be what God had ordained it to be in the first mostly Gentile church of the first century. Paul was describing the actions and motives needed in such a setting.

It is love that transforms ordinary moms into mama bears. It is love that makes them immoveable and empowered and even willing to take on all comers on behalf of those they love. The interesting thing is, they don’t have to do anything other than love their children in order to have this kind of response.

In a similar fashion, it is our love for God that is the source of these actions in our lives. If we keep in mind His love for us, the cross that proved His love, and His presence in us that affirms His faithfulness, then when someone attacks Him or His name, we will be vigilant, stationary in the faith, and empowered by love.

So if you are wavering in your faith or succumbing to enemy assaults, try this: Run down the list of all that God has done for you, beginning with sending His Son to die for your sins. Think about all He has given you that you don’t deserve, and think of all He hasn’t given you that you do deserve. Remember the times you have failed and the mercies that awaited you the next morning. Consider that heaven is your future home and this world a temporary dwelling until you arrive in the Father’s house.

Keep these things in mind and you will find your love for God has made you vigilant and stationary in the faith, and like a mama bear with superpowers, you will be emboldened because of what God has done for you!