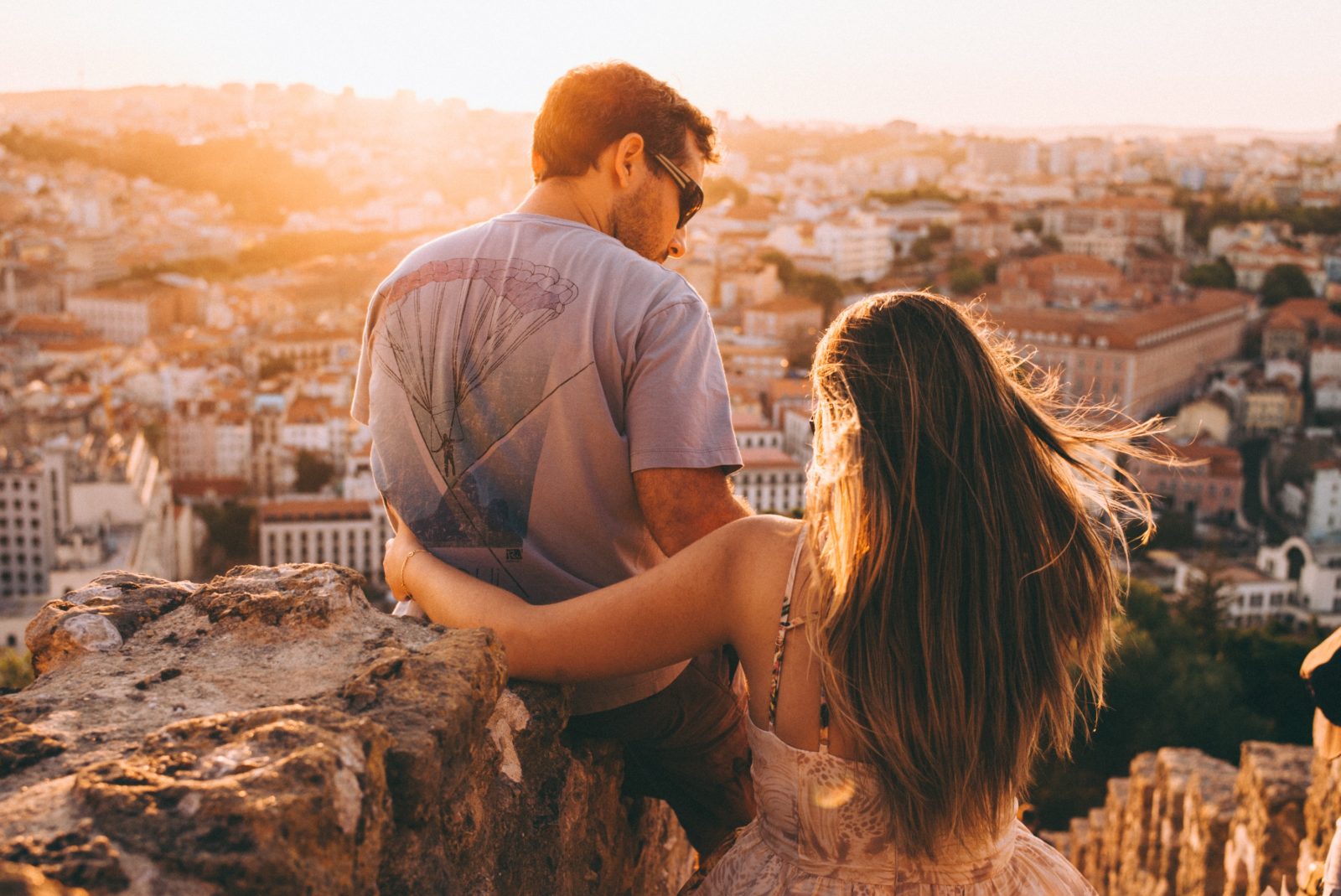 There are many facets of conflict resolution that we could look at, but I’ve selected three rules of combat to discuss that I think are particularly applicable to the marriage relationship. Before we look at these, however, we need to stop a moment and examine the true source of all marital discord—pride. It is the root of all ungodly behavior, including those negative actions that sometimes manifest in the conflicts that arise between those who have entered into the most sacred of covenants. That’s why it’s so important to remember this first major point:

Wounded pride is the root of most marital discord.