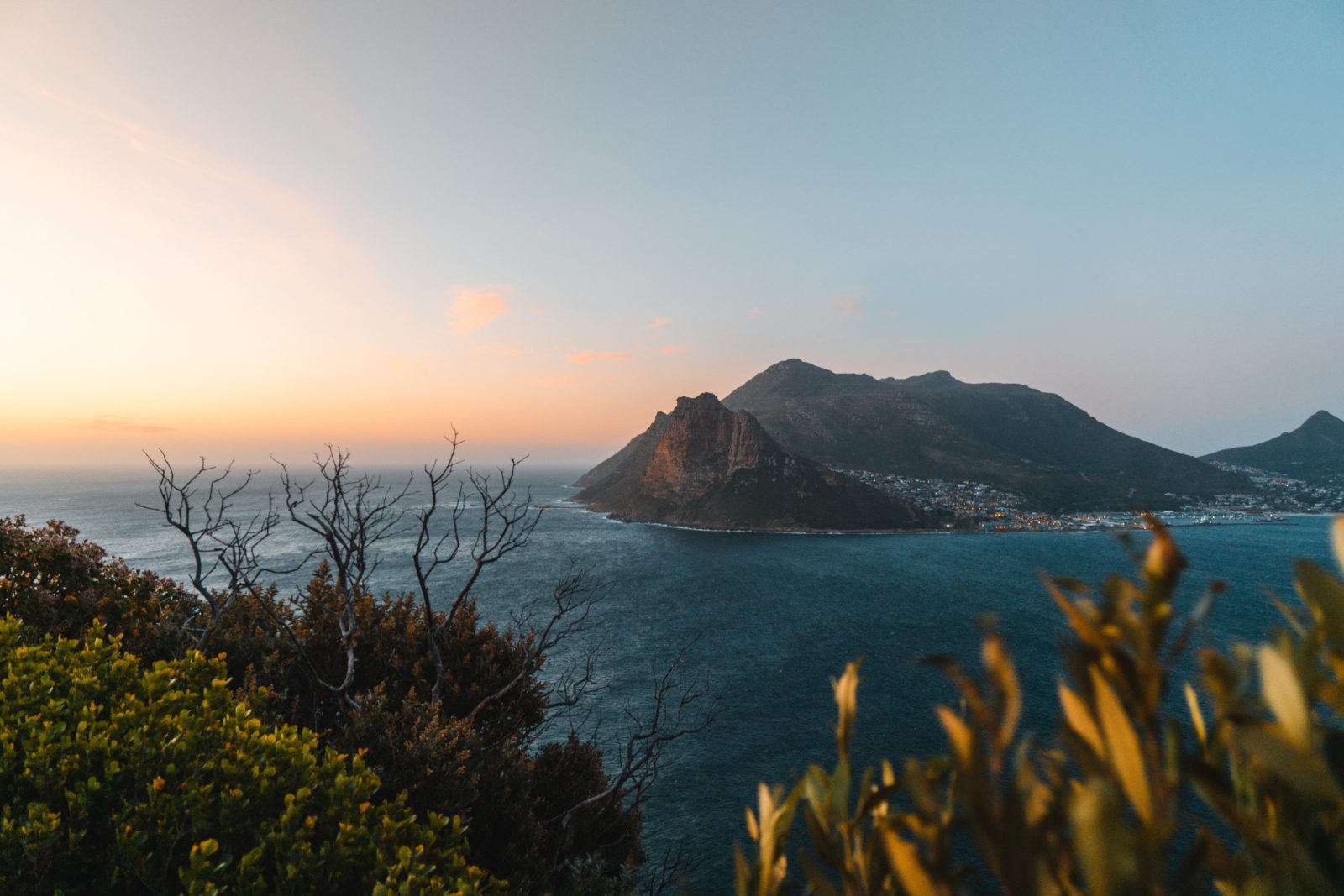 Then Caleb quieted the people before Moses, and said, “Let us go up at once and take possession, for we are well able to overcome it.” But the men who had gone up with him said, “We are not able to go up against the people, for they are stronger than we.” And they gave the children of Israel a bad report of the land which they had spied out, saying, “The land through which we have gone as spies is a land that devours its inhabitants, and all the people whom we saw in it are men of great stature. There we saw the giants (the descendants of Anak came from the giants); and we were like grasshoppers in our own sight, and so we were in their sight.”

The twelve spies that Moses sent into the Promised Land returned with a cluster of grapes so huge it took two men to carry it on a pole. They told of a land flowing with milk and honey and filled with magnificent fruit; and “Oh, by the way,” they said, “there are giants in the land.” As soon as those words were uttered, the size of the fruit and the richness of the milk and honey no longer mattered. There was a problem in the Promised Land—big problems, people problems.

We know that Joshua was in one accord with Caleb, but look at the focus of the other ten spies. Both Caleb and Joshua said, “Let’s do it,” but the other ten said, “It can’t be done.” Notice, Caleb didn’t try to convince them otherwise or coerce them to his point of view; he simply stated a fact. Not only were they able, he said, but they were “well able” to overcome the obstacles.

Have you ever approached a promise of God with a “here’s all the problems with the promise” mentality? Have you ever told God, “Here is why it won’t work,” “Here is what is wrong with the people,” “This is what is wrong with this place,” or “These are all the obstacles”? Friend, don’t do that! If God said it, that settles it. Don’t let a little detail like giants in the land make you forget the size of the grapes. Is there something you feel God is calling you to do? Is there someone in your life who is a giant problem?

Is something in your land threatening to devour you? If so, then do what Caleb did and proclaim, “I am well able to overcome it!” After all, it’s not about you. It’s about God’s promise to give you the land, even the land of the giants!