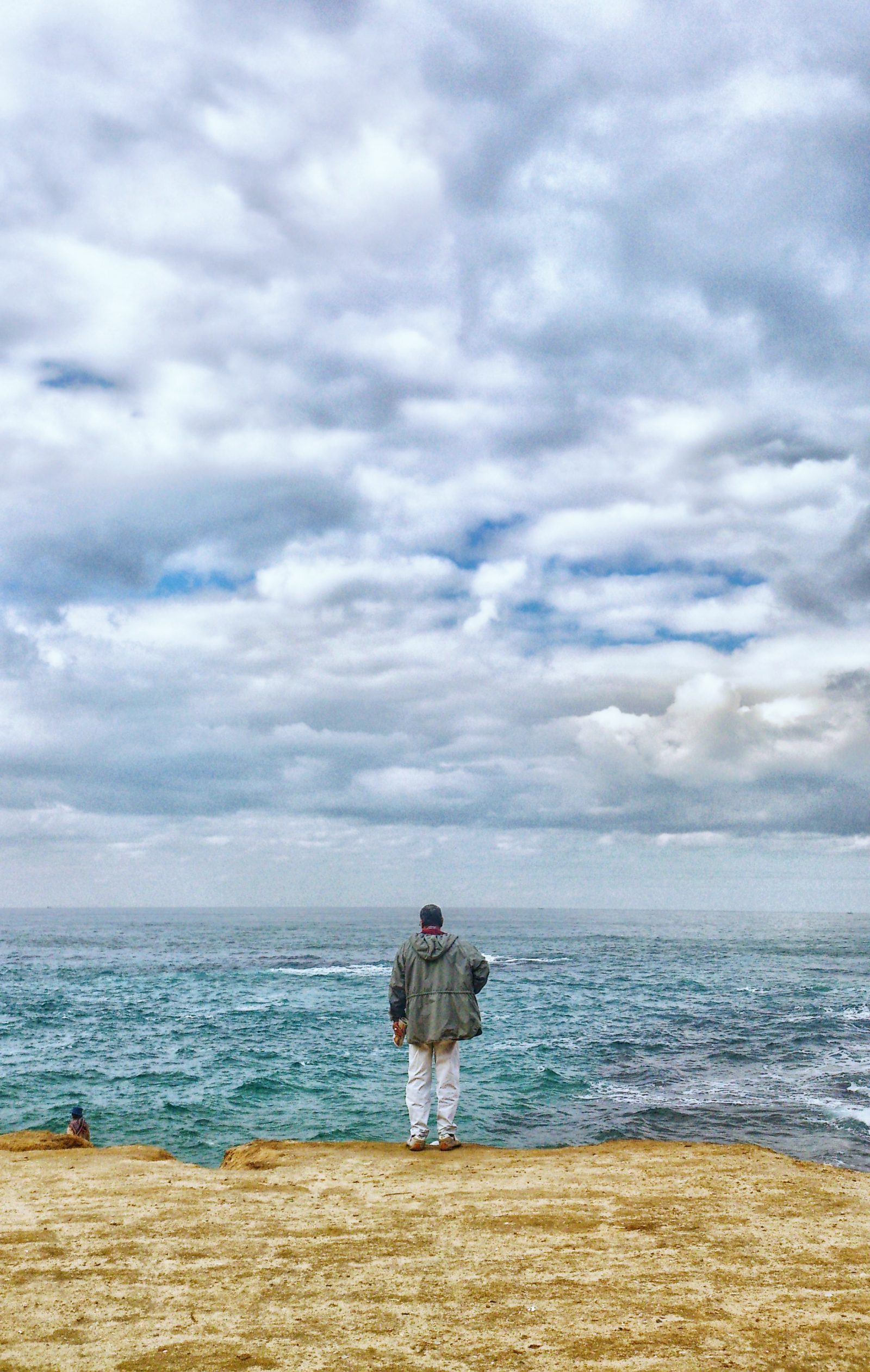 15 My frame was not hidden from You, when I was made in secret, and skill- fully wrought in the lowest parts of the earth. 16 Your eyes saw my substance, being yet unformed. And in Your book they all were written, the days fash- ioned for me, when as yet there were none of them.

DAVID DESCRIBES his own formation as a baby in the womb of his mother. “Frame” simply means “substance” and speaks of the combined elements of which we are all formed. He writes of being “skillfully wrought in the lowest parts of the earth [a poetic reference to the womb].” For millennia, what happens in the womb, although secret and hidden from view, was always known to be the creation of a living, growing child. Incredibly, now that man can actually look inside the womb and observe the wonderful process of the development of the child, it is now referred to as “fetal tissue.” That “tissue,” not long after conception, has fingers, toes, eyes, ears, and pulmonary, respiratory, and nerve systems just like we who live outside the womb, yet it’s not considered a child the right to life!

David goes so far as to say that before even one day of his life had begun, God had a purpose for him, fashioning, as it were, the course upon which He would later direct him. And here’s a fascinating concept: God’s purpose for our lives is written when we are yet unformed, so we must ask, “Does God’s sovereignty overrule man’s free will during the course of his life?” Must we do all that God has ordained, or do we have the freedom to do our will, ignoring His plan? All we need to do is to look at the history of the Jews and Israel.

In Deuteronomy, we read, “You are a holy people to the Lord . . . [who] has cho- sen you . . . for Himself, a special treasure above all the peoples on the face of the earth. The Lord did not . . . love . . . nor choose you because you were more in number than any other people, for you were the least of all peoples; but because the Lord loves you, and keep[s] the oath which He swore to your fathers, . . . [He] brought you out with a mighty hand, and has redeemed you from . . . bondage, from the hand of Pharaoh. . . . ‘Therefore know that the Lord your God, He is God, the faithful God who keeps covenant and mercy for a thousand generations with those who love Him and keep His commandments; and He repays those who hate Him to their face, to destroy them. . . . Therefore you shall keep the commandment, the statutes, and the judgments which I command you today, to observe them’” (7:6-11). And in Luke, “O Jerusalem, Jerusalem, the one who kills the prophets and stones those who are sent to her! How often I wanted to gather your children together, as a hen gathers her brood under her wings, but you were not willing!” (Lk 13:34).

God is the initiator of the intimate relationship that He desires to have with His people. If His sovereignty means that everything that happens is because it’s His will, then a willing heart to observe His commands, statutes, and judgments becomes moot. In fact, man’s free will doesn’t impose upon the sovereignty of God, because in that sovereignty, He has given man the freedom to choose to obey or to disobey Him. In Luke we saw that Jesus longed to gather the Jews to Himself but they weren’t willing! Can God make people do whatever He wants them to do? He’s the Creator of the universe! He can do all things. But does He force men to do His will? No, because that would make us like robots, unable to choose for ourselves how we act. The real question, though, is this: Is it best for us to always obey the will of God? The answer, of course, is a resounding yes! Don’t be like the stubborn child who, even knowing what is best for him, still digs in his heels, crying, “Don’t tell me what to do! You can’t make me!” In fact, God has made us, from the beginning of our lives, and He has every right to ask of us whatever He wants and that He knows is the absolute best for us.