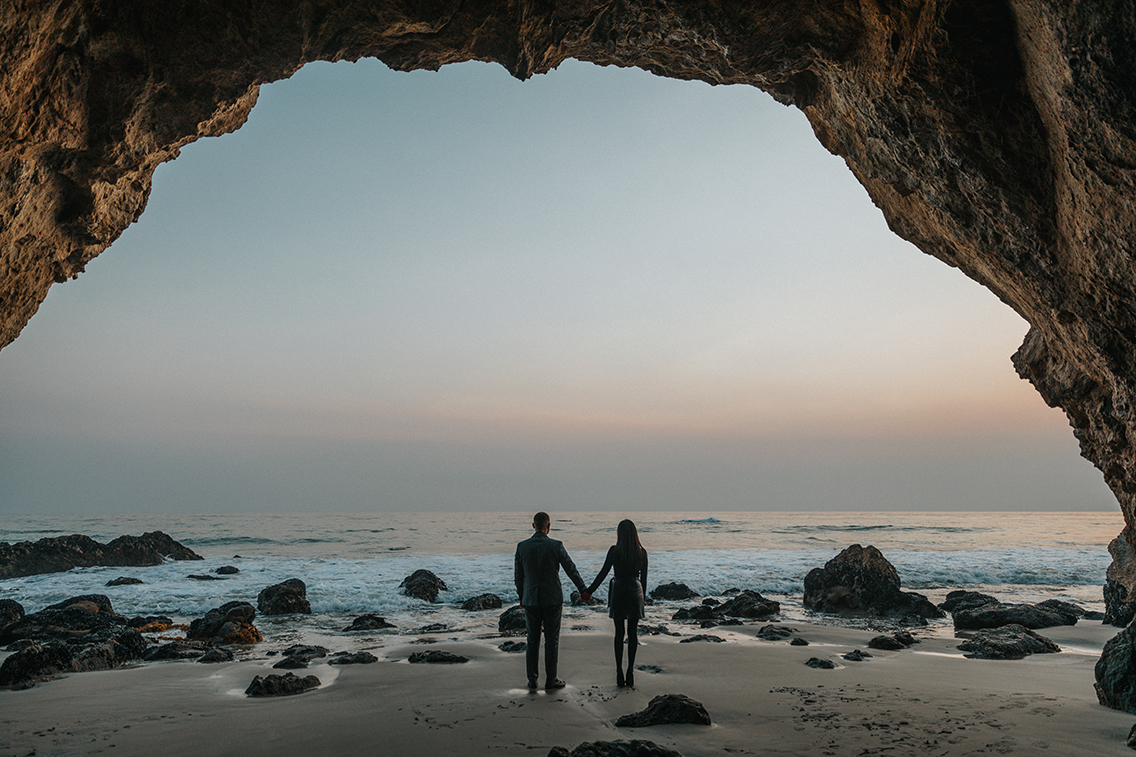 The second part of the verse continues, “We have received all of this by coming to know him, the one who called us to himself by means of his marvelous glory and excellence.” When we know Christ, we have everything we need to live a godly life in our home and in our marriage. That means we can live godly even after we discover that our beloved has morning breath and “bed head,” and, yes, even if our spouse has the toilet-paper roll going in the wrong direction! Whether we face a minor irritation or a major impasse, God has given us everything we need to handle it in a godly way.

So how do we keep the fire burning in our marriage, and what are the spiritual instructions that can help us? Well, dear friends, as Ben Franklin once said, “Before marrying someone, keep your eyes wide open, but after marriage, keep them half shut.” There’s a great deal of truth in that statement, and Scripture takes it further: “Be devoted to one another in brotherly love; give preference to one another in honor; not lagging behind in diligence, fervent in spirit, serving the Lord;rejoicing in hope, persevering in tribulation, devoted to prayer, contributing to the needs of the saints, practicing hospitality” (Rom. 12:10–13, NASB).

People who know me well know I have a thing for punctuality. Early in my marriage, it became obvious to me that my beautiful bride did not inherit that gene. So, as most men might do, I paced and grumbled and tried hard to keep my cool. My wife and I had multiple discussions about this, and I eventually decided I would correct the problem by telling my bride what time we had to be somewhere. Nothing changed.

Then I realized she didn’t know how long it took to get to where we were going, so I adapted my strategy and began telling her what time we had to leave. Little did I know, however, that our definitions of “leaving” were different. To her, it meant moving toward the car and making a last-minute stop before heading to the garage. So I adopted yet another strategy.

This time I told her what time we needed to be in the car, only to learn that the vanity mirror in the bathroom was apparently insufficient for applying lip liner, because this process now had to take place in the visor mirror as we sat in the driveway. Finally, I arrived at a workable solution. I now say, “We have to be backing out of the driveway at such and such a time,” and now she is always on time. (Always is a relative term in this application.)

What were my other options? Only to mumble and grumble and make us both miserable everywhere we went.

On the other side of that coin, I am about as flexible as an iron rod when it comes to schedule adaptations. If I didn’t plan for it, it ain’t gonna happen. My wife has patiently tolerated my inflexibility, and because of her, I am generally more spontaneous than I used to be. (Generally is a relative term in this application.)

These examples are what being “devoted to one another in brotherly love” and giving “preference to one another in honor” looks like in a marriage. If we followed that one scripture alone, it would take care of a large percentage of our problems, wouldn’t it?

But therein lies the problem. Most of us do those things while we’re courting our beloved but lag once the marriage ceremony has been performed. In those thrilling days of courtship, our devotion is unquestioned, we acquiesce to our beloved’s desires, and we pursue our future spouse with diligence and fervor. Though our mate-to-be has defects, our love seems to cover them all. We forgive readily and find it easy to be kind and merciful. Bearing with our beloved’s flaws is just an opportunity to show grace. If we could maintain this pattern of unconditional love throughout the years of our marriage, the honeymoon would indeed never end.

Listen, friends, if you want the honeymoon to never end, you must first understand something:

Personal holiness is the greatest asset of any marriage.

What that means is the more you adopt godly attributes, the more you will please your spouse. There is some truth in the oft-repeated adage among men of “happy wife, happy life.” Of course, that applies for women too. Happy husbands make for happy homes as well. Whether male or female, the more you grow in personal godliness, the more harmonious your relationship with your spouse. As you mature in personal holiness, your ability to love your spouse increases, and the demands of your own flesh decrease. Take a moment and examine your life: Is your Christian behavior conditional, depending on the actions of others? Do you love only those who love you in return, or do you offer mercy, grace, and honor even to those who don’t seem to deserve it? Are you living out the mandate of Romans 12:10–13, or have you discarded it as irrelevant to your married life?