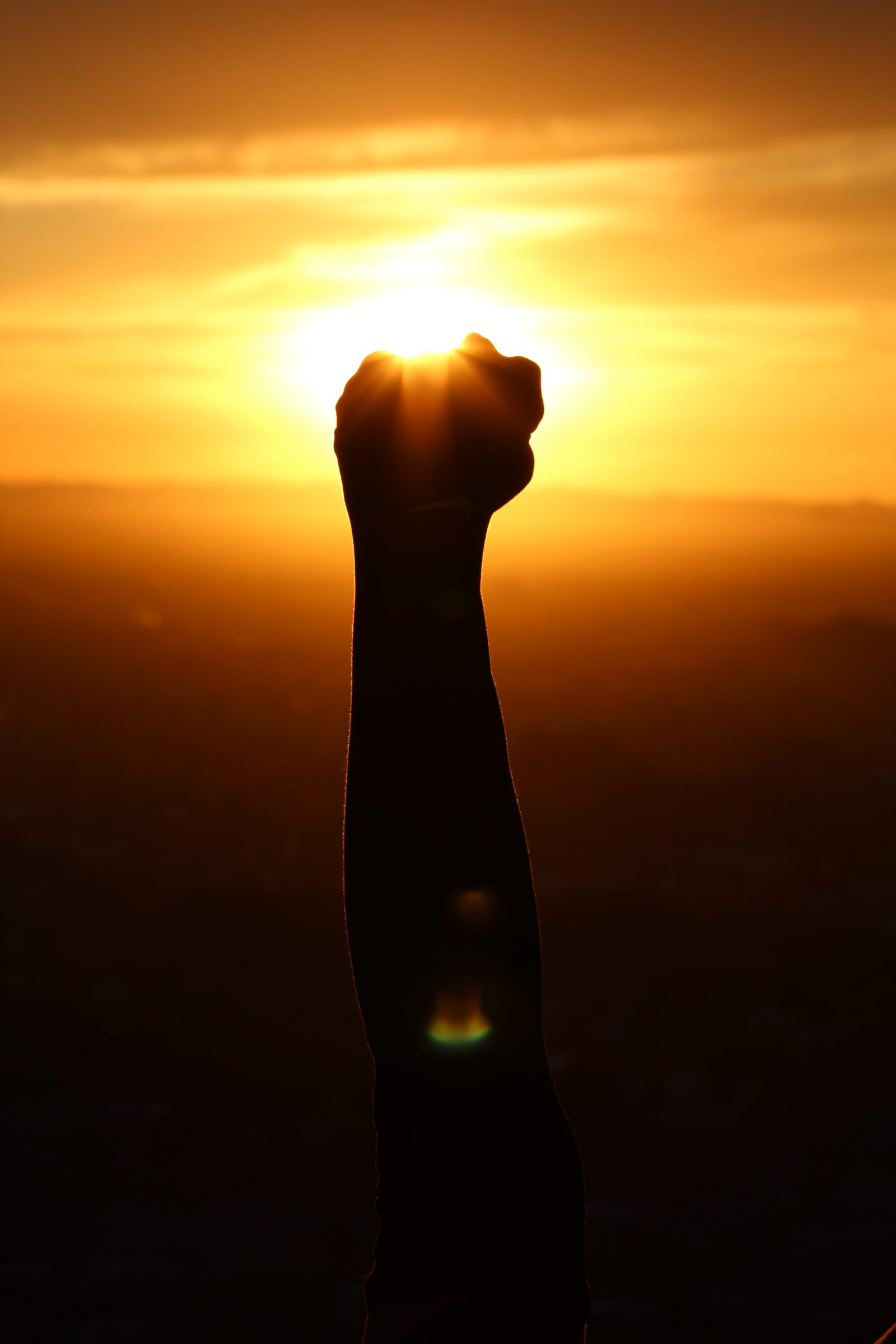 Fight the good fight of faith, lay hold on eternal life, to which you were also called and have confessed the good confession in the presence of many witnesses.

Paul encouraged young Timothy to remember his calling, the good confession he had made in the presence of many witnesses. Paul also reminded Timothy of something we often lose sight of: the Christian life is a battleground, not a campground. A battle rages around us, and as many of us sang growing up, “We’re in the Lord’s army!”

We wrestle not against flesh and blood (Eph. 6:12), but against the enemy principalities and powers that wage against us. I have often reminded believers that in God’s army there is no Secret Service or covert ops. Every Christian soldier is on the front lines of the battle. There are no days when this is not true, just days when we fail to engage in combat. Yet even then, the enemy never rests from seeking to gain ground.

The enemy is spiritual, and so are our weapons (2 Cor. 10:4). We fight him by faith, through prayer, and through the study of the Word to prepare ourselves for battle. Then we engage the enemy by witnessing, listening, and helping those in need.

Engage in the battle today! You are daily surrounded by those being targeted by the enemy, but you are behind enemy lines and have daily opportunities to practice faith, extend hope, and express God’s love. Against these three weapons, the enemy is defenseless.

Someone is wounded in battle and needs you today, soldier. So go out and fight the good fight of faith!