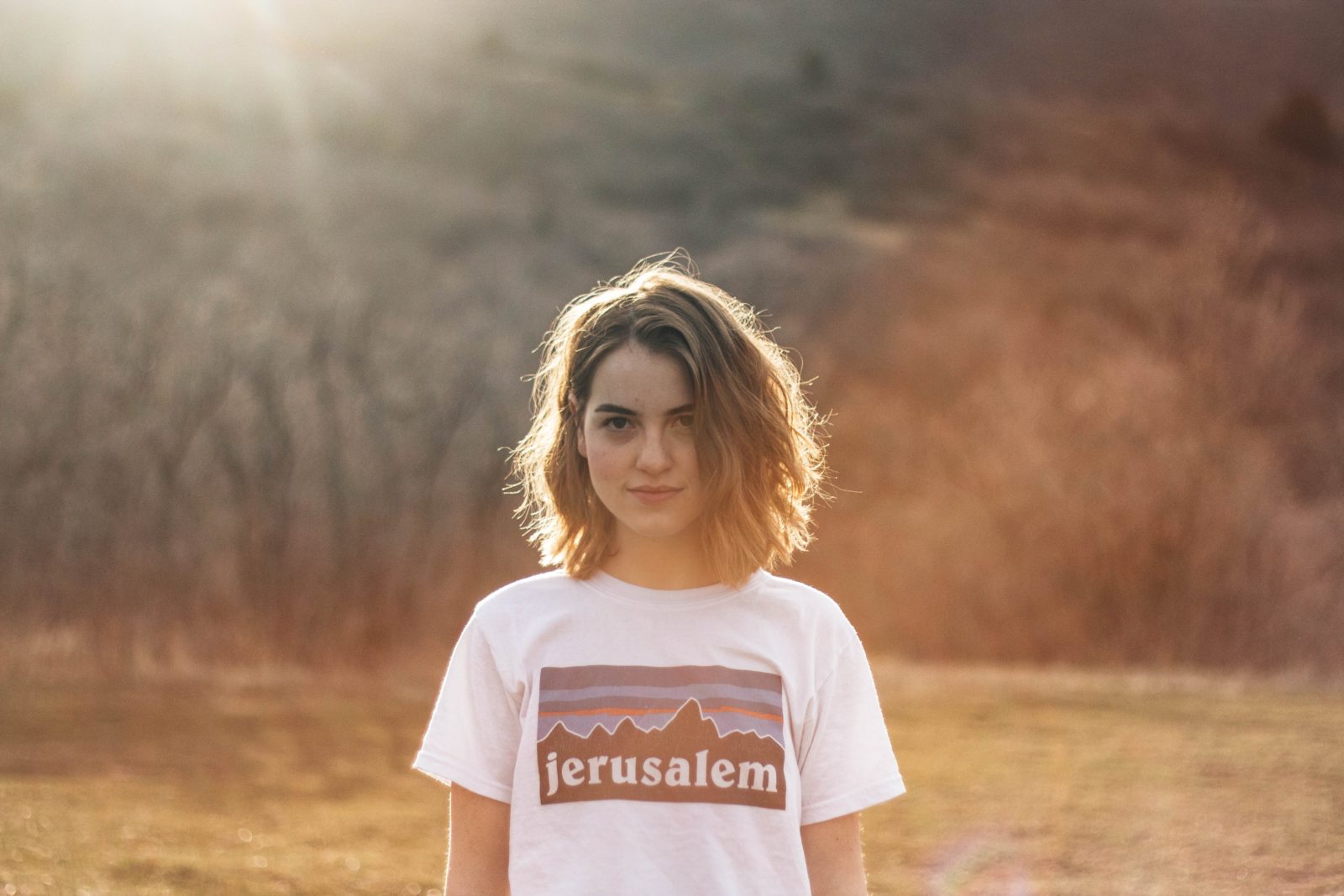 For Your servant David’s sake, do not turn away the face of Your Anointed. The Lord has sworn in truth to David; He will not turn from it: “I will set upon your throne the fruit of your body. If your sons will keep My covenant and my testimony which I shall teach them, their sons also shall sit upon your throne forevermore.” For the Lord has chosen Zion; He has desired it for His dwelling place: This is My resting place forever; here I will dwell, for I have desired it. I will abundantly bless her provision; I will satisfy her poor with bread. I will also clothe her priests with salvation, and her saints shall shout aloud for joy.

There’s a lot to unpack in these incredible verses. First of all, although there have been exceptions in history, it’s the norm for the throne of a monarch to be set in the nation’s primary city or capital. In today’s verses we read of the promise made to David concerning his descendants (“the fruit of [his] body”) and their sons as well. It is very clear: the Lord has chosen Zion and desires it to be His dwelling place and His resting place forever!

Look at what Zechariah wrote: “The word of the Lord of hosts came, saying, ‘Thus says the Lord of hosts: ‘I am zealous for Zion with great zeal; with great fervor I am zealous for her.’ Thus says the Lord: ‘I will return to Zion, and dwell in the midst of Jerusalem. Jerusalem shall be called the City of Truth, the Mountain of the Lord of hosts, the Holy Mountain.’ Thus says the Lord of hosts: ‘Old men and old women shall again sit in the streets of Jerusalem, each one with his staff in his hand because of great age. The streets of the city shall be full of boys and girls playing in its streets. . . . If it is marvelous in the eyes of the remnant of the people in these days, will it also be marvelous in My eyes? . . . Behold, I will save My people from the land of the east and from the land of the west; I will bring them back, and they shall dwell in the midst of Jerusalem. They shall be My people and I will be their God I truth and righteousness’” (Zechariah 8:1-8).

Zechariah, who wrote these verses, was a contemporary of Haggai, and both men were post-exilic prophets, so we know that he can’t be referring to Jerusalem’s return after the Babylonian captivity, because that had already happened. It must mean refer to the 2,000-year-long Diaspora that ended May 14, 1948! He also mentions the old men and women sitting in the streets of Jerusalem watching the children playing happily and safely in the streets. Isn’t that a comforting picture? But it hasn’t happened yet. To what could the Lord have referred as He spoke to the prophet Zechariah? It is the peace that will reign when the Prince of Peace rules on the earth for a thousand years. And from what city will He reign? That’s right! Jerusalem.

Jerusalem is the only city in the entire world with the right to claim divine association. It was a city that was ordered by the Lord from the very beginning as the place from which He would, one day, rule and reign, and nothing could ever stop that from happening. There are many temples around the world that lay claim to being “holy places” where deity dwells or is worshiped, such as Mecca and Medina, whose inhabitants both claim divine associations.

But there is only one city that can truly make the claim of being the site of the throne from which the Lord would reign because there is only one God, and, by His own words, He has chosen the dwelling place that is to be His resting place forever. O Jerusalem!