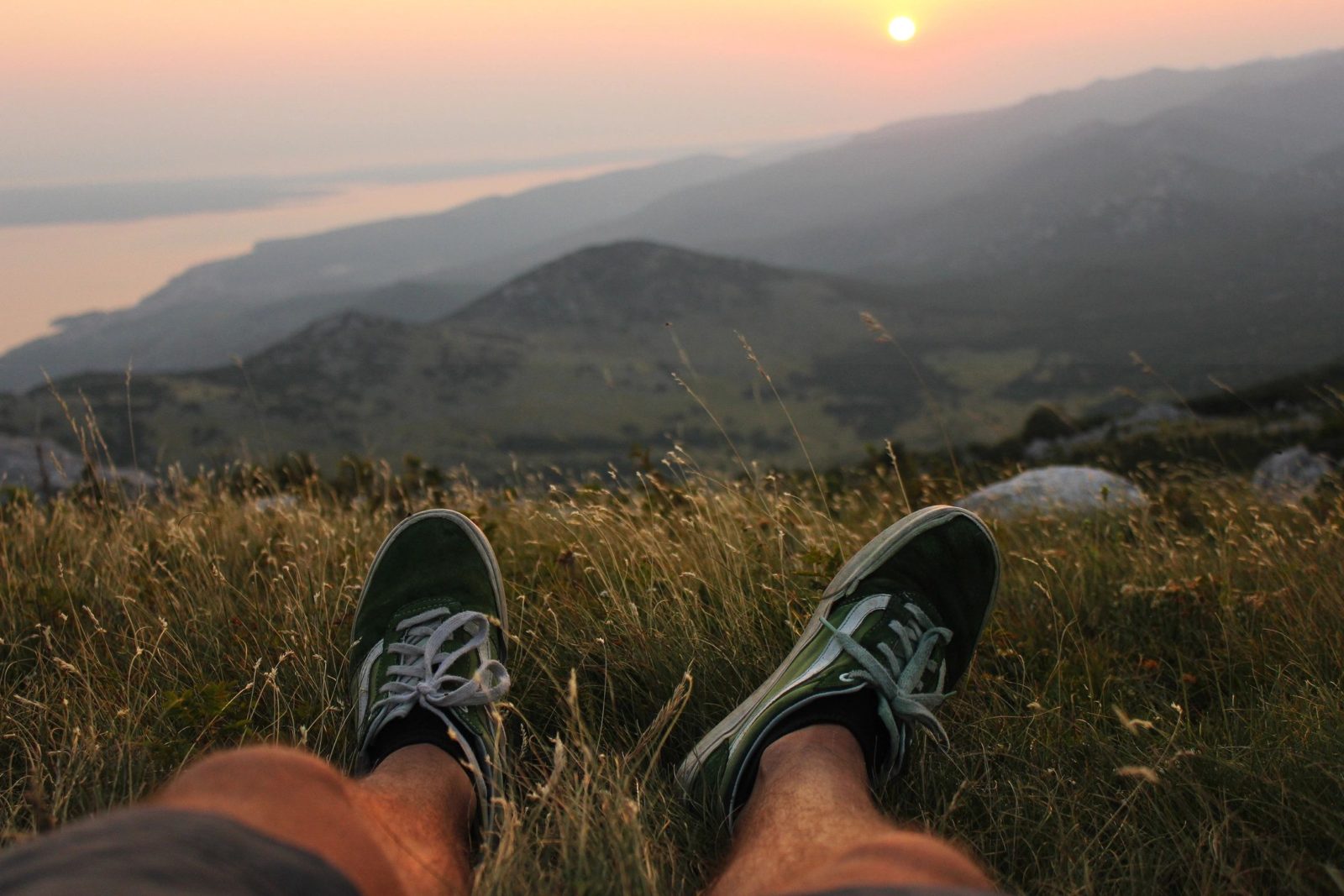 Be angry, and do not sin: do not let the sun go down on your wrath, nor give place to the devil.

I have to say, I am often surprised at the number of Christians who believe that anger is a sin. Psalm 7:11 says that God is angry with the wicked every day, and Jesus was angry when He drove the money changers out of the temple. Regarding anger, sin comes into play only when we let anger control us or get out of control.

Paul’s quotation here from Psalm 4:4 is a reminder that among the fruits of the Spirit is self-control, and the implication is not to let anger fester, but rather to resolve matters quickly. When we disregard this instruction, we give the devil place in our lives and are likely to stew for weeks before eventually exploding over the unresolved matter.

Like many of you, I have discovered the rather significant reality that when we are angry with someone and stew over the issue for weeks or months, we are the only ones ripped off in the end. Quite often the ones we are angry with don’t even know they did anything to upset us. This is more frequently the case in friendships or in working relationships than it is in marriages. Married couples usually have their ways of letting their mates know when something is wrong—even if it is by the silent treatment.

So many people have allowed anger to become sin simply by not going to the other person and saying, “This hurt me,” or “That insulted me.” Consequently, the relationship becomes strained, and gossip and evil thoughts creep in. But if we let it be known when we are offended, much of the time the other person will offer a quick apology and the matter can be put to rest. However, the sad truth is, we often want to punish the other person instead of forgive them. He ought to know he hurt me, we think. He ought to come to me, we rationalize. But the person who doesn’t even know he hurt someone is not the one in sin; the person who chooses to be angry for weeks and months without saying anything is the one committing sin.

There is much to be righteously indignant about in our day, and there is a place for our anger about many things. But when it comes to interpersonal relationships, weeks and months of festering anger is the devil’s playground. Most often, the only one miserable is you.