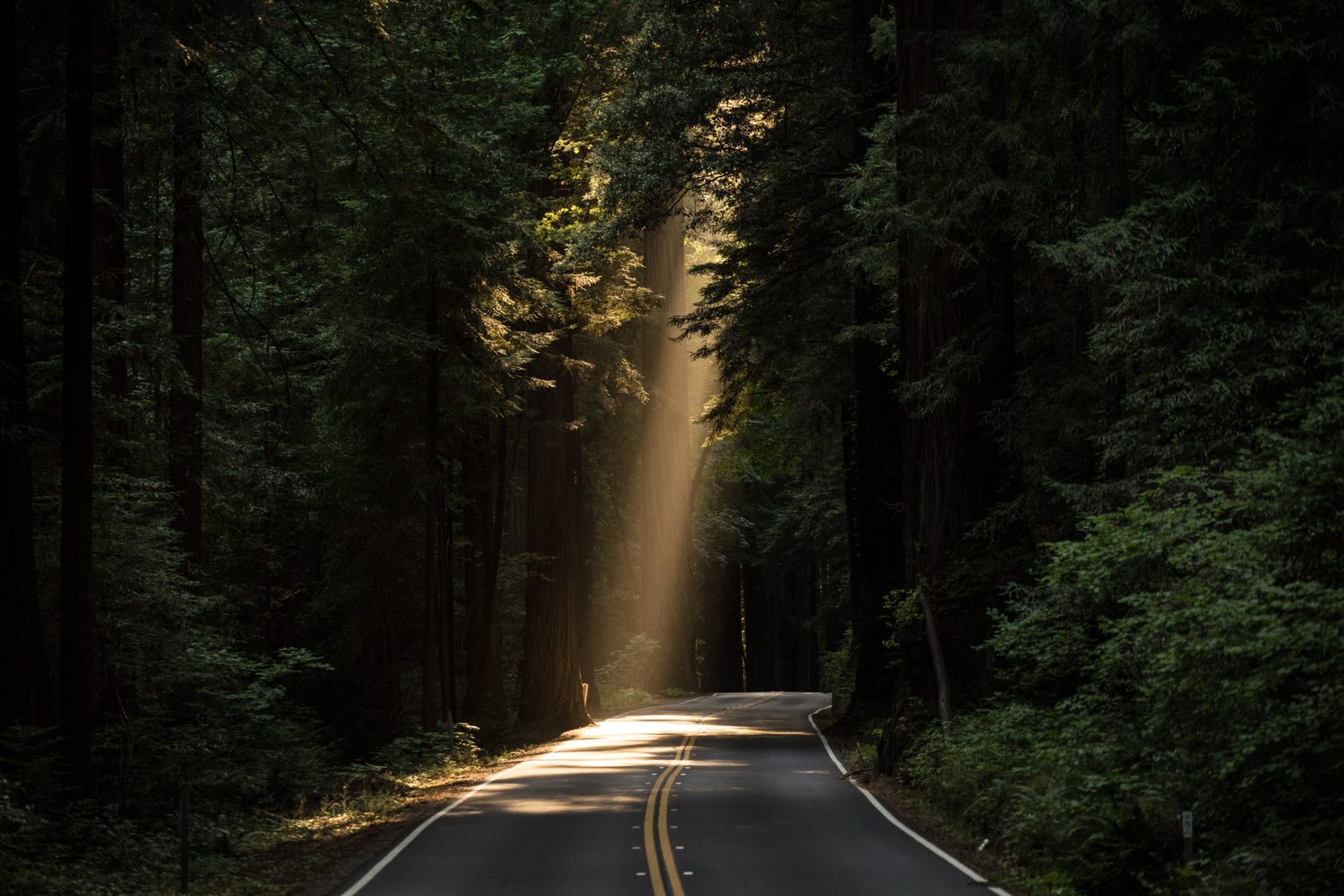 So when Jesus had received the sour wine, He said, “It is finished!” And bowing His head, He gave up His spirit.

What glorious words to remember each day: “It is finished!” Access to salvation was made available to all, and all who believe are safe in His hands. It is also worth noting the control, or sovereignty, demonstrated by Jesus here on the cross: “He gave up His spirit.”

Many died under the hand of the Roman scourge, and Isaiah prophesied that the Messiah’s beating would be so brutal that His visage would be marred more than the countenance of any other man (Isa. 53:14). In fulfillment of prophecy, Jesus was indeed beaten so as to be barely recognizable as a human being, but He did not yet say at that point, “It is finished.”

It was necessary for Jesus to go to the cross. Not at the hands of the Roman whip could He give up His spirit, but rather He had to do it on the cross, lest prophecies about His death remain unfulfilled. Had He left even one scripture unfulfilled, the consequences would have been unimaginable. The Word of God would no longer be inerrant, future prophecies would be suspect, and hope would be less secure.

But Jesus said “it is finished,” when it was finished. Verse 28 of this same chapter says, “Jesus, knowing that all things were now accomplished, that the Scripture might be fulfilled, said, ‘I thirst!’ ” Then, receiving the sour wine and thus fulfilling the final scripture, Jesus proclaimed, “It is finished.” I am sure the words reverberated like the voice of doom throughout the domain of the devil and his demons. Those words unequivocally told him he was finished and remind you and me that the great work of Christ is finished.

I love the saying “The next time the devil reminds you of your past, you remind him of his future.” He is finished, and the work of salvation is finished because the Messiah finished that which the Father sent Him to do. Today He is seated at the Father’s right hand awaiting the time when His enemies become His footstool and we arrive in heaven (Heb. 10:12).

So remember today Jesus’ proclamation of “It is finished” as you encounter the blessings and trials of life. Those powerful words mean the saving work of Jesus is finished on your behalf, and the enemy who seeks to steal, kill, and destroy is finished as well!