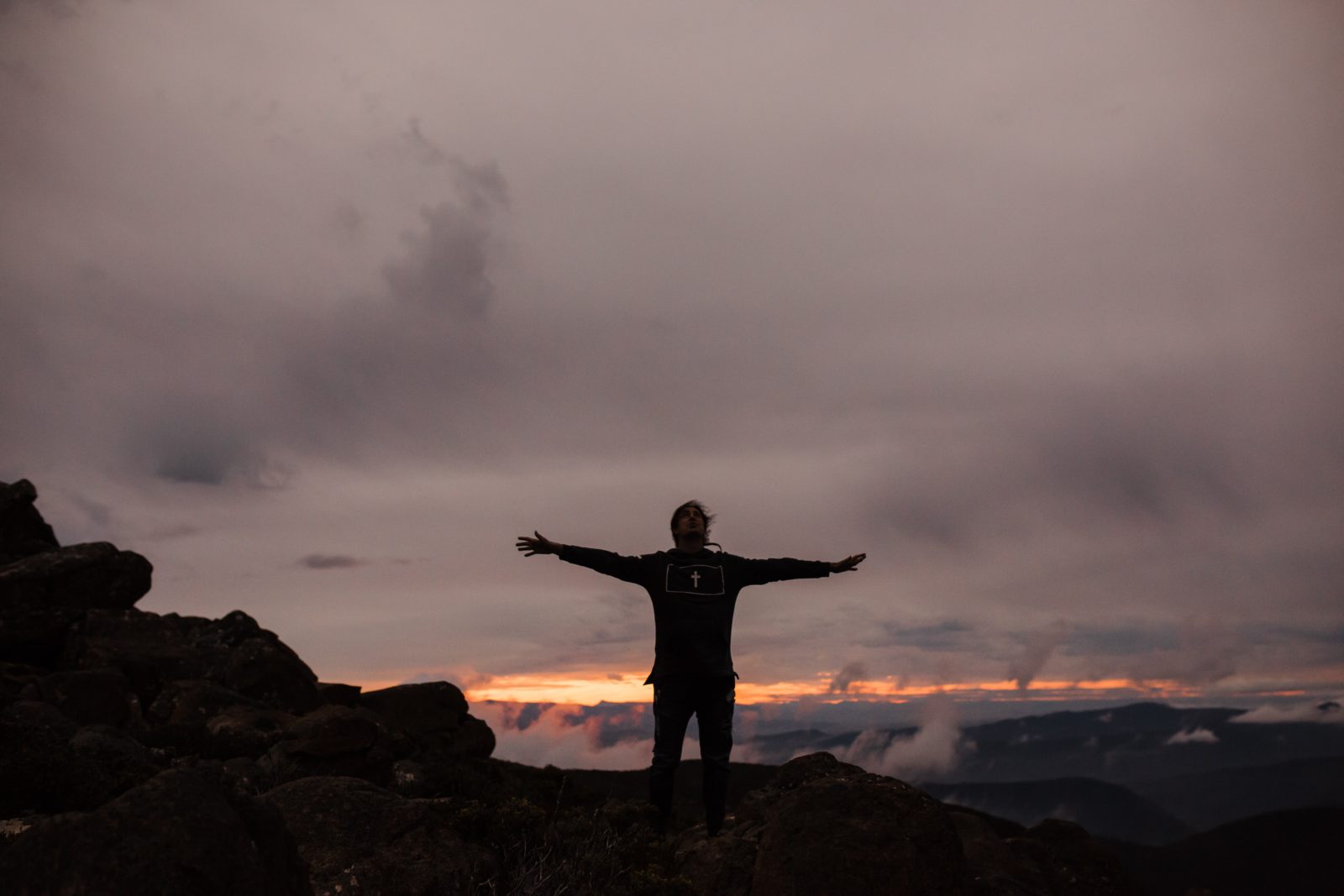 13 I will go into Your house with burnt offerings; I will pay You my vows, 14 which my lips have uttered and my mouth has spoken when I was in trouble. 15 I will offer You burnt sacrifices of fat animals, with the sweet aroma of rams; I will offer bulls with goats. Selah

WE CONTINUE with this psalm by an unidentified author about whom we know little. One thing we do know is that it was written by a Jew who lives under the ceremonial Law of Moses. And here’s where I personally find evidence indicating that perhaps David is the author, due to the repeated phrase, “pay my vows.” This expression is common in his writings and usually points to commitments that he made to the Lord when he was on the run or when he feigned madness in the city of Gath.

We do know that David wrote Psalm 51, in which he said, “Deliver me from the guilt of bloodshed, O . . . God of my salvation, and my tongue shall sing aloud of Your righteousness. . . . You O God, do not desire sacrifice, or else I would give it. . . . The sacrifices of God are a broken spirit, a broken and a contrite heart—these, O God, You will not despise” (vv. 14-19).

In those verses, David has confessed his sin against the Lord with Bathsheba, revealing that he well understood that God wasn’t looking for some religious activity from him but rather brokenness over his sin. Even so, he didn’t forsake his vows and sacrificial offerings, although they weren’t the Lord’s primary concern. And the same is true for us! Yes, we should go to church, but that won’t save us. Yes, we should give to the Lord, but that won’t get us into heaven. Yes, we should serve the Lord, but works won’t gain salvation for anyone. So what’s the point of works at all? We serve Him because we love Him! Philippians 2:12 tells us to “work out your own salvation with fear and trembling.” Paul wasn’t telling us that we can work for our salvation, but we are to work before the Lord to do the things that He has asked us to do, based on the generosity of His great salvation, which He has provided, and to show our love for Him!

Keep in mind that no one will ever regret having served God. In fact, I think that one day we will all regret not having served Him more. When we look back at how much the Lord has brought us through, in spite of all the “inconveniences” and personal sacrifices of serving Him and the ridicule and persecution we may have to endure, I seriously doubt that any of us will regret it. Paul wrote, “For we must all appear before the judgment seat of Christ, that each one may receive the things done in the body, according to what he has done, whether good or bad” (2 Cor 5:10). I’m pretty sure that no one standing before the Lord is going to be wishing that they had taken more vacations or that they hadn’t spent so much time serving the Lord because they had “missed so much.” In fact, this psalmist reminds us that even the rituals of service from a heart that is right in the eyes of God are a sweet-smelling aroma to Him.

Why do some balk at the idea of obeying God? This is easily remedied by looking back on His proven love to mankind through His sacrifice on the cross and His displays of miraculous power. God saves us by the blood of His own Son, He gives us the Holy Spirit to empower us to serve Him, He gives us the ability to obey His commands by that power, and He stirs our hearts for love and good works that we might serve Him by serving others. And then He rewards us for what He did through us! And that is how, as His children, we work out what He has worked in us already. Hallelujah!