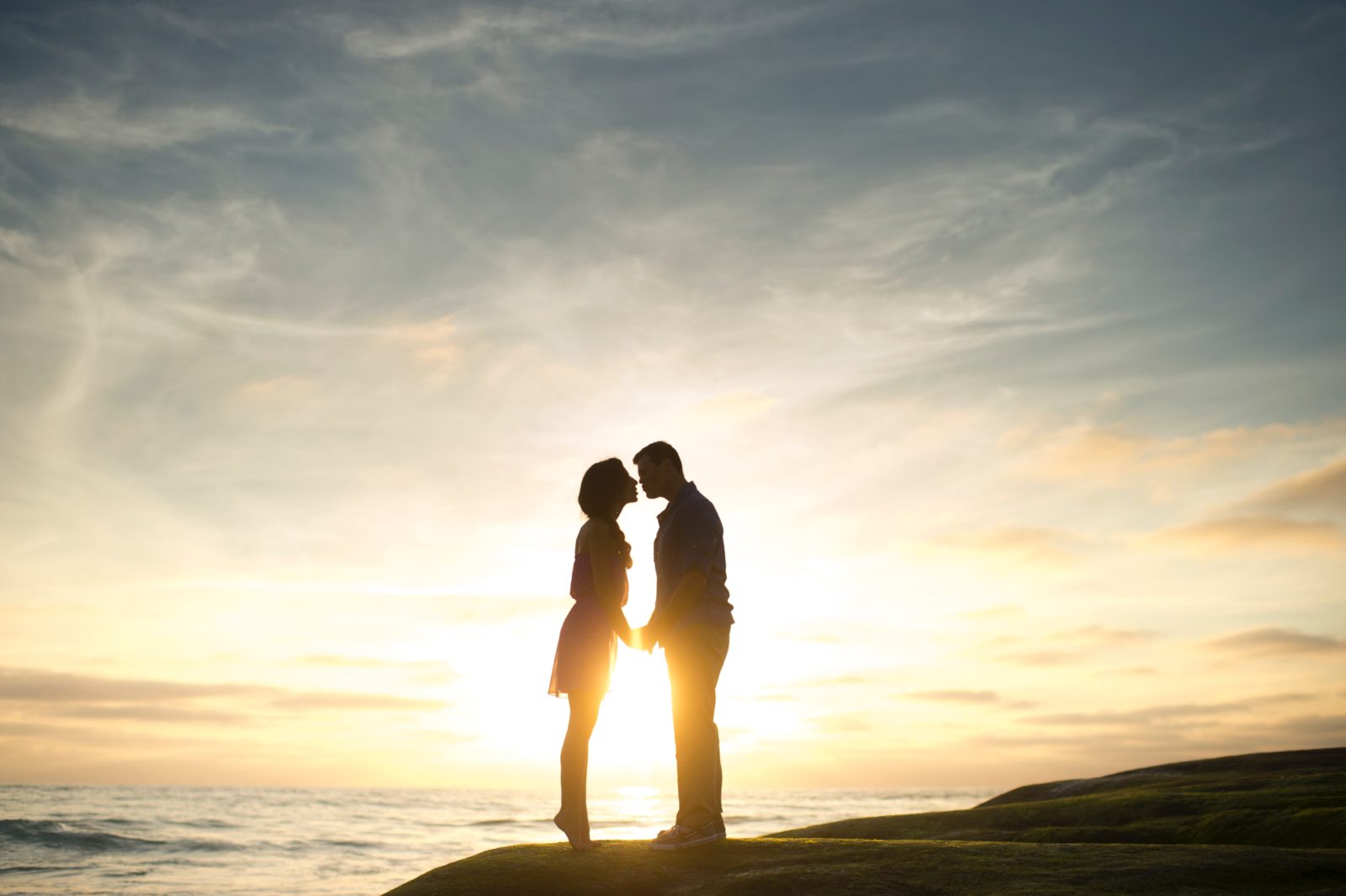 First Peter 4:9 instructs us, “Be hospitable to one another without
grumbling” (NKJV). The word hospitable is interesting in that it means “having a love for strangers.” This is essential to understanding how the extended-family element of

marriage is to be approached. People who were once acquaintances are now members of the family and as family expect to have a say in familial decisions. But again, real-life doesn’t always follow the path of what is best, so in this chapter we are going to take a look at four main areas that create grumbling in our families and cause in-laws to sometimes seem like outlaws.

Before we do that, however, let’s go back to a familiar verse, Genesis 2:24. Though we have looked at this verse several times already, it is as relevant for this aspect of marriage as it has been for the others. Understanding the divine design is essential to our topic in this chapter, so let’s go back to the Garden of Eden and start our discussion there. Genesis 2:24 reads, “This explains why a man leaves his father and mother and is joined to his wife, and the two are united into one.” Note that the verse says a man will leave his father and mother, much as we saw the scriptural admonition for husbands to love their wives directed to the man and not the woman. The reason, I believe, is much the same. It’s not that women aren’t called to leave their families, but the point is being made that the husband must cut the childhood ties that bind him to the past so that he can assume his rightful place as head of a new household. As long as he is mentally still a child in his parents’ home, he will not be able to do this.

May I also say that the blurring of gender lines in our day has done much to undermine the sanctity of marriage and the home. It has created much confusion for both male and female as they attempt to establish a new home, and the fruit of that is seen in many children today. Let me also point out something I have previously mentioned: marriage and family are divine creations, and what God initiates He also orchestrates. In other words, He has set down principles in His Word to allow for maximum blessing for His people. If your goal is to go with the flow and adopt the world’s perspective on marriage, you are free to do so. However, God’s blessings are found only within God’s boundaries.

One more thing before we press on: Moms do not make good dads, and dads do not make good moms. We are genetically predetermined to excel at certain tasks, and while there is some degree of latitude, the rules as a whole are true. I am not saying that all women must stay home. The Proverbs 31 woman was creative and industrious and obviously possessed a keen head for business, as she oversaw manufacturing and real estate transactions. (By the way, did you know that Proverbs 31 was written by a woman to her son?) God’s plan is best, friends, and if you want your marriage to be all it can be, don’t accept society’s lie that traditional marriage is antiquated and out of touch. Back to our topic . . .

2 thoughts on “Leaving and Cleaving”