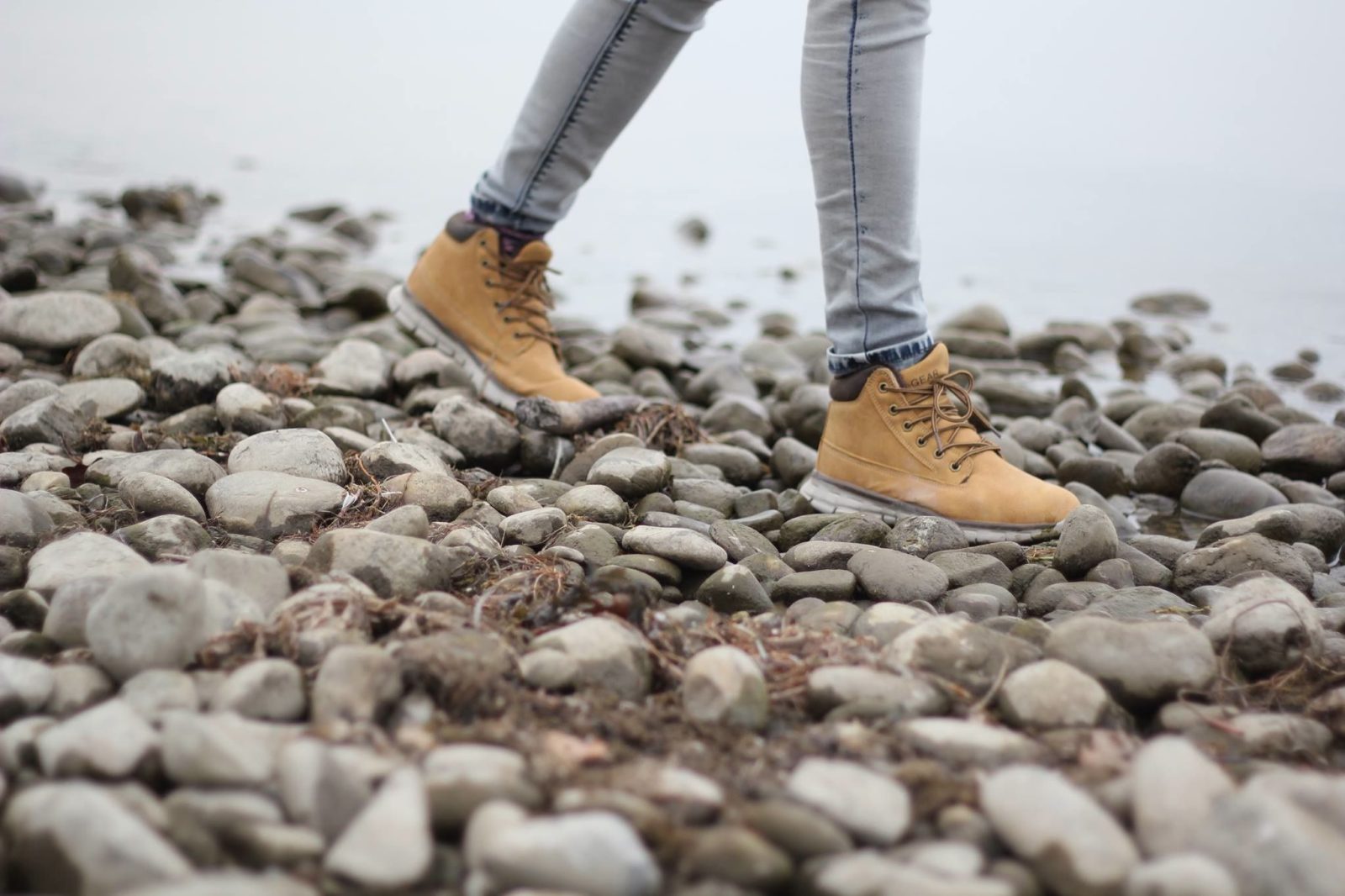 O Lord, our Lord, How excellent is Your name in all the earth, who have
set Your glory above the heavens! Out of the mouth of babes and
nursing infants You have ordained strength, because of Your enemies,
that You may silence the enemy and the avenger.
—Psalm 8:1-2

Genesis 1:27-28 tells us that “God created man in His own image . . . male and female He created them.” Evolution could never have resulted in a human child. Think of it! A baby is far too complex, too needy, to possibly survive without the attention of a mother. And there had to be a mother and a father to produce the child, which would have required two fully formed adult humans—a male and a female—either through science’s theory of “punctuated equilibrium,” or the miracle of “In the beginning God . . . ”