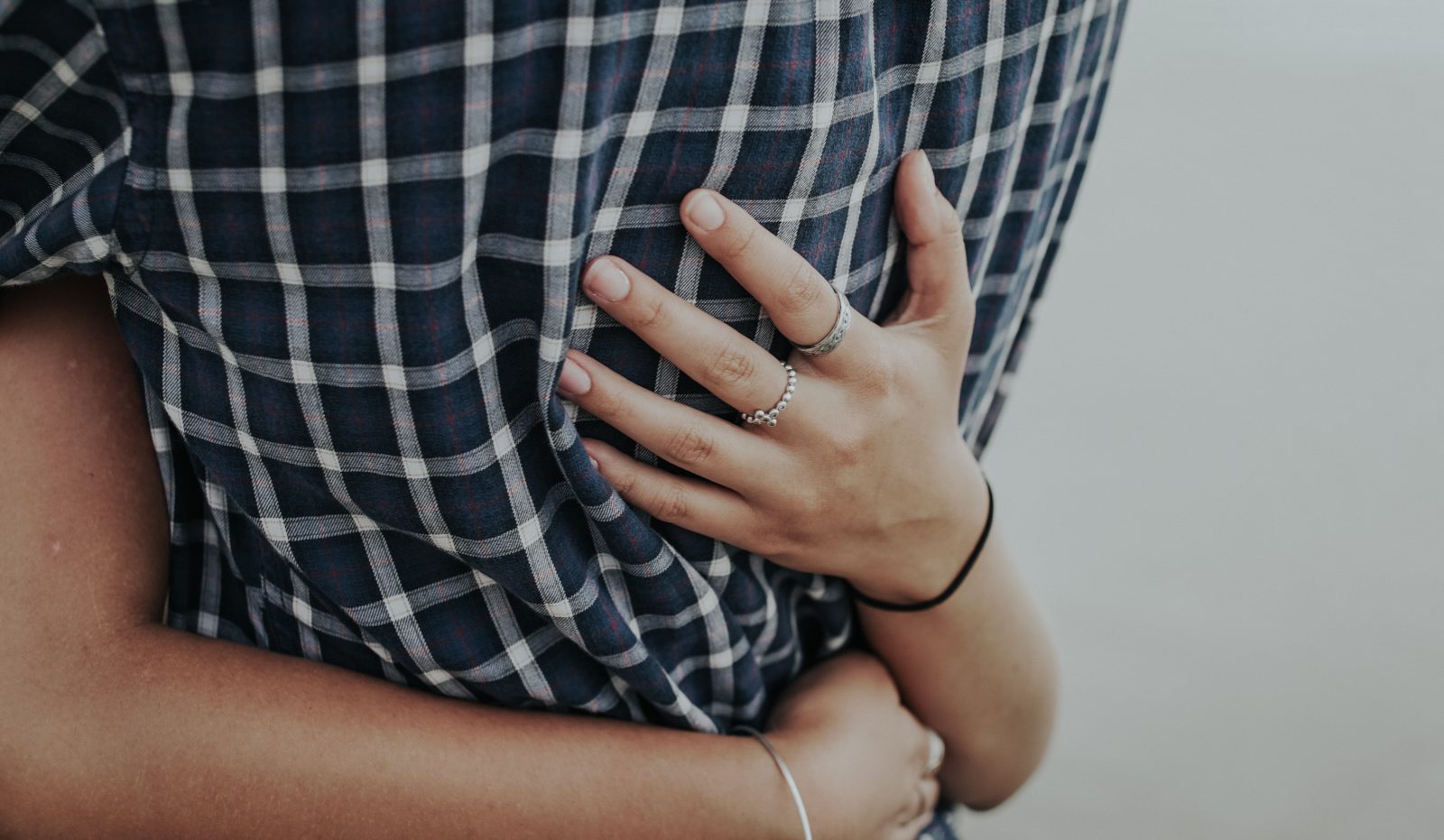 I knew a man who was an abusive drunk and who tormented his wife from the opening months of their marriage. After many painful events and a final out-of-control altercation, the woman could take no more and left her husband. Following his usual pattern, the man was quite ashamed of his behavior after he sobered up, but it was too late this time. A line had been crossed, and he had gone too far. His wife was gone and with her their tiny daughter. Desperate to make amends, the man began calling friends and family in a frantic search to find his wife and child, but no one would even take his call.

Days rolled into weeks, but still his wife was nowhere to be found. Then, one day when he was at work, a uniformed officer served him with papers that announced his marriage was coming to an end. His wife wanted a divorce. Heartbroken, the man could do little more than let the natural course of events unfold. The weeks turned into months,and during that time, his little girl’s second birthday came and went. He was not present for the occasion, nor had he even been invited—and rightfully so.

After eight long months of separation, the man’s phone rang one day, and his wife was on the line. The conversation was brief, with his wife saying, “I just wanted to tell you that I went to church with my sister and asked Jesus into my heart.” The man, a prodigal himself, said he was happy for her, and the phone call ended. Nothing had really changed, but at least he had spoken to his wife.

Several days later, in a desperate effort to reconnect with his estranged wife, the man again made the round of phone calls to family and friends in search of his wife and daughter. Much to his surprise, the call to his mother-in-law’s home put him on the phone with his wife. An agreement was made to meet, and for the first time in eight months, this hateful man and his abused wife would stand face-to-face.