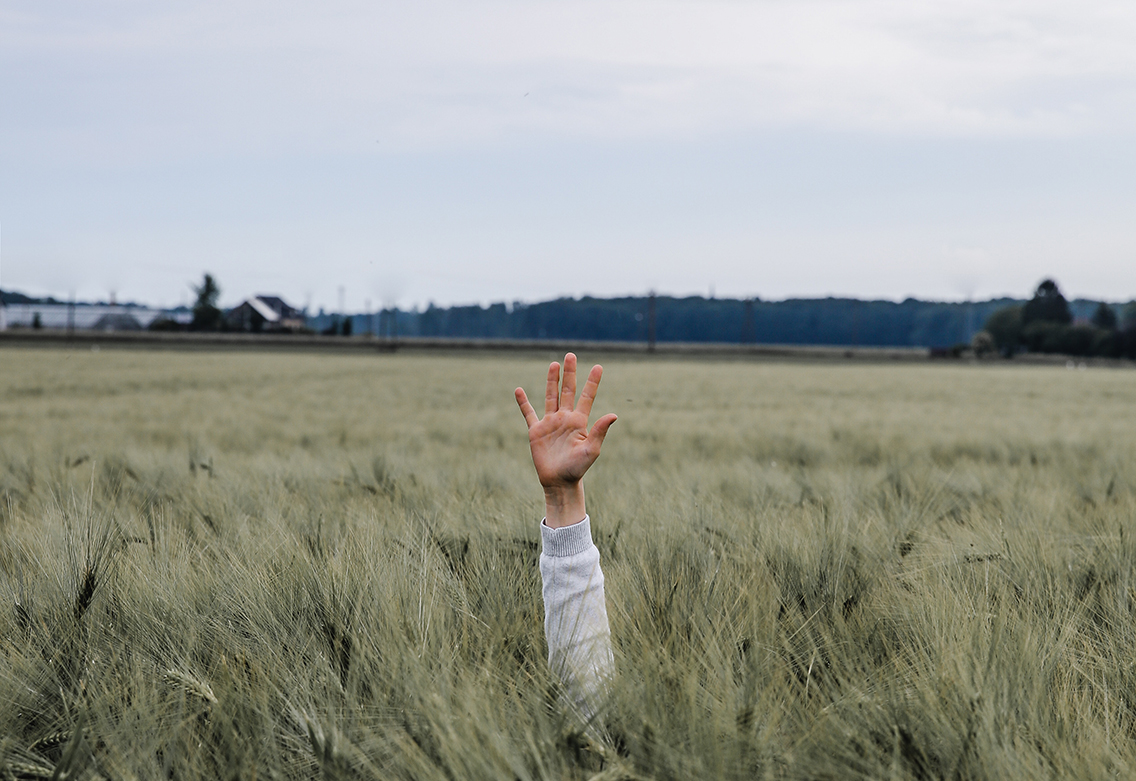 I have pursued my enemies and overtaken them; neither did I turn back again till they were destroyed. I have wounded them, so that they could not rise; they have fallen under my feet. For You have armed me with strength for the battle; You have subdued under me those who rose up against me. You have also given me the necks of my enemies, so that I destroyed those who hated me.

Sometimes there are battles in our lives that seem beyond our power to fight. We may be faced with fierce temptations resulting from past sinful actions or thoughts, and although we believed we’d obtained victory over them, we find that the old struggles are once again raising their ugly heads and we risk falling into the same pit from which the Lord had delivered us.

David acknowledges that God had armed him with strength for the battles that he faced, allowing him to wound the opposing armies to the point where they were unable to rise up against him ever again. David wrote: “I have pursued my enemies and overtaken them; neither did I turn back again till they were destroyed” (v. 37—emphasis added). Sometimes we have to go on the offense against our enemies, especially when they are returning ones.

James, through the Holy Spirit, wrote, “Submit to God. Resist the devil and he will flee from you” (Jas 4:7). James isn’t talking about resisting an enemy like you would resist having a second piece of chocolate cake but of an aggressive, pursue-your-enemy-until-it-is-destroyed kind of resistance. David describes this type of battle in the verses in our psalm above. We must be relentless in our fight against sin.

Matthew 5:27-30 explains that sin takes place in the mind and heart as well as in our flesh: “I say to you that whoever looks at a woman to lust for her has already committed adultery with her in his heart. . . .” Jesus continues, noting that we must take drastic action against the things that cause us to stumble: “If your eye causes you to sin, pluck it out . . . ; if your hand causes you to sin, cut it off . . . ”! David took drastic action against his enemies. Shouldn’t we attack the sin that pursues us with the same fervor? The truth is that we must be relentless in our fight against sin. Whether it is sin of the flesh, the mind, or the heart, we must pursue our enemy and overtake it, trusting that the Lord is on our side, and not letting go until it is destroyed.