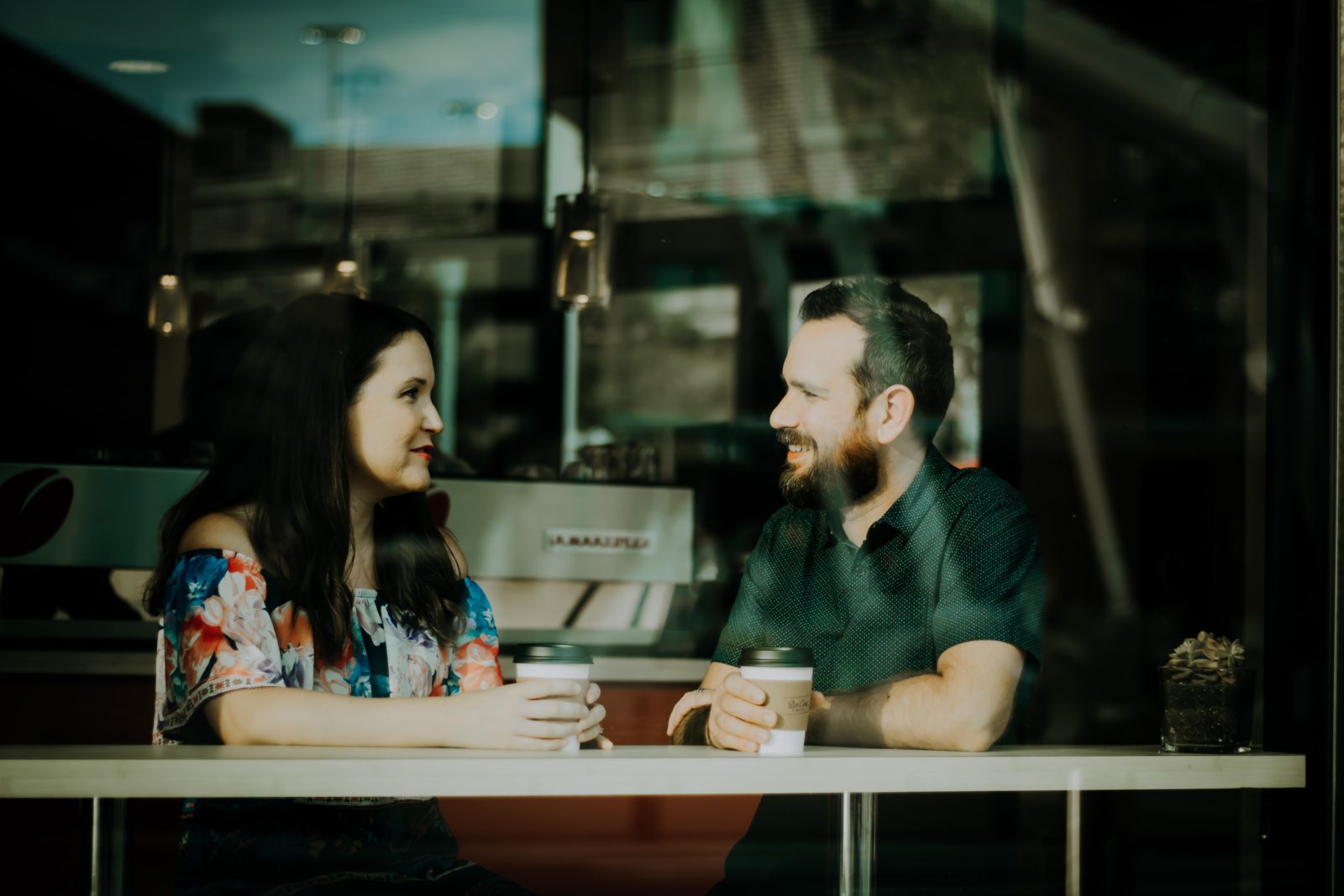 If it seems like you and your spouse are speaking two different languages, you are: “man-ish” and “woman-ish”! Each must learn how to speak in the way that the other listens. Many of us are familiar with the term selective hearing. This is a finely tuned craft developed by male veterans of marriage. Actually, ladies, your husbands seem to tune you out because they are bottom-line communicators. Yes, they need to use more words with you than they do with the guys, but you also have to be sensitive to their bottom-line style of communication.

There is a Spanish proverb that says two great talkers will not travel far together. Why is that true? Because half of communication is listening. Have you ever seen people in a verbal altercation who are simply trying to outtalk each other? They look pretty silly, don’t they? But it’s more than silly in the home—it’s ugly and even damaging. For you who are just starting out in marriage, like the other things we have mentioned along the way, master this and you’ll save yourself a lot of strife.

Have you ever noticed how you can’t hear anything when you yawn? There is a bit of a lesson there to recognize: mouth open, ears shut. If the goal of communication is to learn what pleases your mate and how he or she listens, then it will be hard for you to learn those things if you’re always the keynote speaker in your home.

I want to bring in some balance here lest you come away with the wrong idea. You are who God has made you, and there is room for your personality type in His kingdom. If we look the apostles as a collective group, we will find among them the quick-to-speak Peter as well as his quiet, consistent brother Andrew. Jesus chose them both, so He obviously saw value in both styles and accepted both. Be who you are and let your spouse be who God created them to be, but both of you learn from each other.

I think this point is best illustrated by the story of a young girl approaching her wedding day who was notorious for letting her nerves get the best of her. As the day of the wedding rehearsal arrived, she expressed her concerns to the wedding coordinator, who shared her usual counsel for nervous brides. She advised the young woman, “When you come to the back of the church, just focus on one thing at a time. Remember, walk to the end of aisle, past the altar, and to your soon-to-be husband.”

The next day, as the nervous young bride walked down the aisle, the weddings guests heard her repeating to herself as she passed by, “Aisle, altar, him . . . aisle, altar, him . . .” (“I’ll alter him!”) Yes, there are adaptations to be made in every marriage, but the goal of one is not to alter the other.