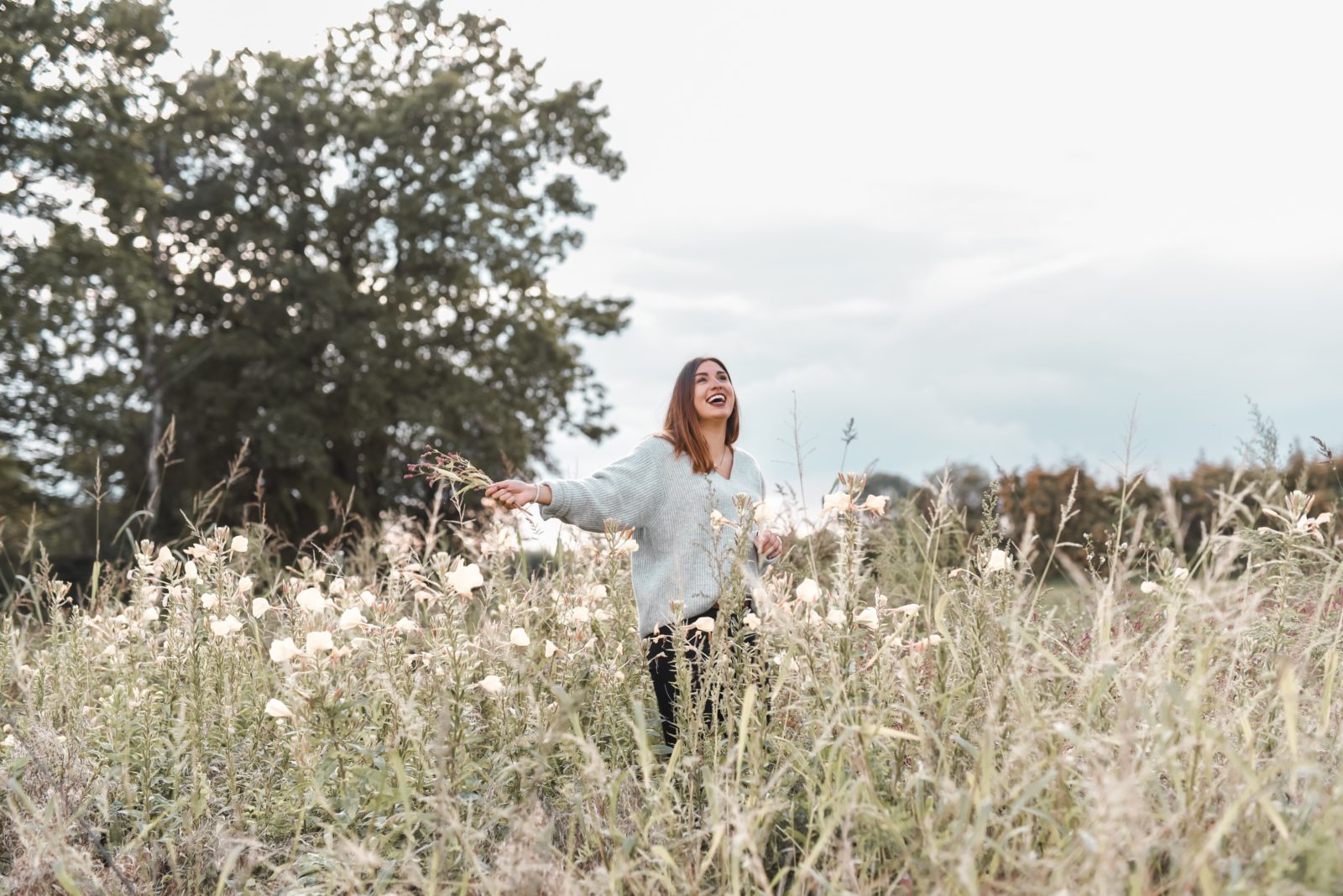 To the Chief Musician. On stringed instruments. A Psalm. A Song.

We’re taking a look at another anonymously written psalm today, and although we know that the Holy Spirit is the inspiration behind the writing of all Scripture, the human author is useful in providing an understanding of the history behind the psalm, book, or epistle. In this case, the authorship is particularly significant because the content isn’t directed or limited to one person, nor is there any one historical or prophetic setting where it might be more relevant.

Psalm 19:1-4 states, “The heavens declare the glory of God; and the firmament shows His handiwork. Day unto day utters speech, and night unto night reveals knowledge. There is no speech or language where their voice is not heard. Their line has gone out through all the earth, and their words to the end of the world.” Just as the heavens give evidence of the creative majesty of God, declaring His existence to the world in all seasons of history, so, too, our psalm today is generic in that it is always applicable no matter our circumstances or season of history, including the times in which we now live.

But even when our nation is falling apart, and good is called “evil” and evil “good,” when the world is spiraling toward the Tribulation at breakneck speed, when culture has become so corrupt that it has no moral compass, or it has become so delusional that evil is practiced and protected by the majority—even then, we still have and always will have reasons to sing.

Do you remember in the book of Acts, when Paul and Silas were arrested for delivering the demon-possessed slave girl of an evil spirit? They were beaten with “many stripes,” thrown into prison, locked up, and their feet were fastened in the stocks. Such a shameful, painful situation they were in! So did they protest that they were innocent? Did they curse the ones who had beaten them and locked them up? The Bible says that “at midnight Paul and Silas were praying and singing hymns to God, and the prisoners were listening to them” (Acts 16:25).

In our flesh, it would seem as if they had every right to complain and groan against their captivity. Locked up in the stocks, one would understand if they were weeping and moaning in pain. They had reason to cry to God that they were being unfairly treated in His name! But what did they do?” They maintained their focus on their reason to sing, and then, “There was a great earthquake, so that the foundations of the prison were opened and everyone’s chains were loosed” (v. 26)

Do any of you need an earthshaking deliverance, doors to open, chains to be loosed? Our God is able, and He can do those things today! One day, He will do them for all and forever, but until then we still have reasons to sing.

Not all of the psalms are actually songs, but this one is identified as such and is addressed to the Chief Temple Musician to incorporate into the Temple worship. Let’s be looking for our own reasons to sing, both in this psalm and also in our lives.