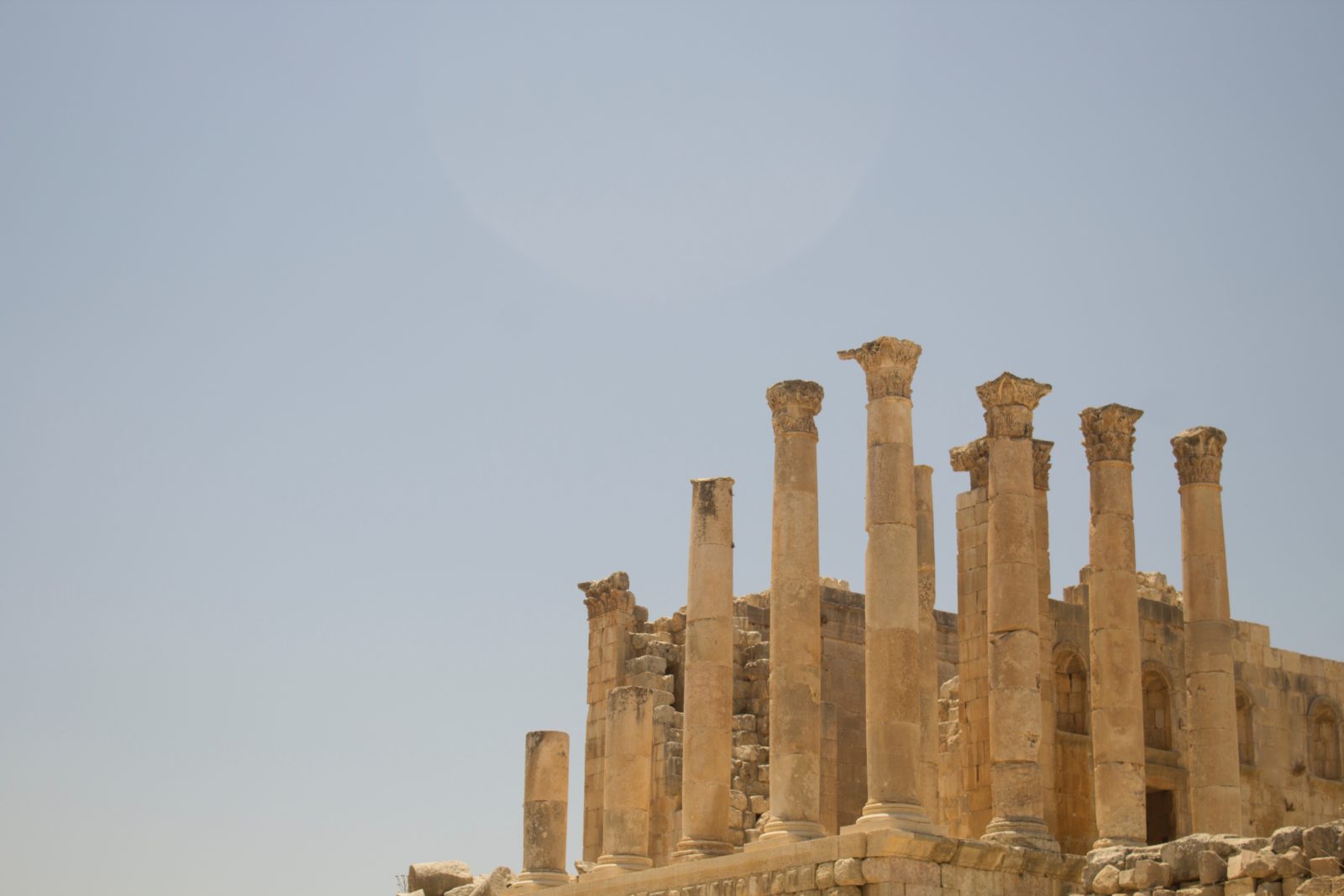 “Lord, remember David
And all his afflictions;
How he swore to the Lord,
And vowed to the Mighty One of Jacob:
“Surely I will not go into the chamber of my house,
Or go up to the comfort of my bed;
I will not give sleep to my eyes
Or slumber to my eyelids,
Until I find a place for the Lord,
A dwelling place for the Mighty One of Jacob.”
Behold, we heard of it in Ephrathah;
We found it in the fields of the woods
Let us go into His tabernacle;
Let us worship at His footstool.
Arise, O Lord, to Your resting place,
You and the ark of Your strength.
Let Your priests be clothed with righteousness,
And let Your saints shout for joy.”
– Psalm 132:1-9

As the Psalmist petitions the Lord to remember David, this does not mean David as a person but implies something promised to David. What is in view is a covenant made with David recorded in 2 Samuel 7:12-16:

“When your days are fulfilled and you rest with your fathers, I will set up your seed after you, who will come from your body, and I will establish his kingdom. He shall build a house for My name, and I will establish the throne of his kingdom forever. I will be his Father, and he shall be My son. If he commits iniquity, I will chasten him with the rod of men and with the blows of the sons of men. But My mercy shall not depart from him, as I took it from Saul, whom I removed from before you. And your house and your kingdom shall be established forever before you. Your throne shall be established forever. ”

Psalm 132 records some of what David said prior to 2 Samuel; How he had a deep desire to build a house for the Lord, the conviction in his heart when he laid down in his own bed yet the ark of the covenant dwelt in a tent in the fields of the woods, as was heard of in Bethlehem.

The Psalmist says Lord; remember your response to David’s zeal to build your house, remember your promise concerning the city of Jerusalem and the one whose throne would be established forever.

Here’s the one thing to remember concerning the Jews, Jerusalem and Jesus;

Separating Israel’s role in the past from their purpose in the present, damages the integrity of scripture.

Denying the Jews of modern Israel as being biblical Israel takes some serious interpretive gymnastics and requires a cut and paste approach to the bible. Beside the fact that genetics have linked the modern Israelites to the ancient Israelites and that they dwell in the same region of the world and have the same capitol city they had 2,000 years ago.

This is why it was critical for us to understand the seventy weeks determined by God for Daniel, a Jew, The Holy City, Jerusalem, and the coming of the most holy one, Jesus.

Multitudes, multitudes in the valley of decision! For the day of the Lord is near in the valley of decision. The sun and moon will grow dark, And the stars will diminish their brightness. The Lord also will roar from Zion, And utter His voice from Jerusalem; The heavens and earth will shake; But the Lord will be a shelter for His people, And the strength of the children of Israel. “So you shall know that I am the Lord your God, Dwelling in Zion My holy mountain. Then Jerusalem shall be holy, And no aliens shall ever pass through her again.” – Joel 3:14-17

For I will gather all the nations to battle against Jerusalem; The city shall be taken, The houses rifled, And the women ravished. Half of the city shall go into captivity, But the remnant of the people shall not be cut off from the city. Then the Lord will go forth And fight against those nations, As He fights in the day of battle. And in that day His feet will stand on the Mount of Olives, Which faces Jerusalem on the east. And the Mount of Olives shall be split in two, From east to west, Making a very large valley; Half of the mountain shall move toward the north And half of it toward the south. – Zechariah 14:2-4

These yet future events share three common elements. Can you guess what they are? The Jews, Jerusalem and Jesus.

He first came through the Jews to Jerusalem as a lamb and will return as The Lion of Judah.

Christian Palestinianism is an abomination before God. It rejects scripture, denies God’s promises and makes the place of Jesus return to earth, the capital of Israel’s enemies.

There is an unbreakable bond between the Jews, Jerusalem and Jesus scripturally.