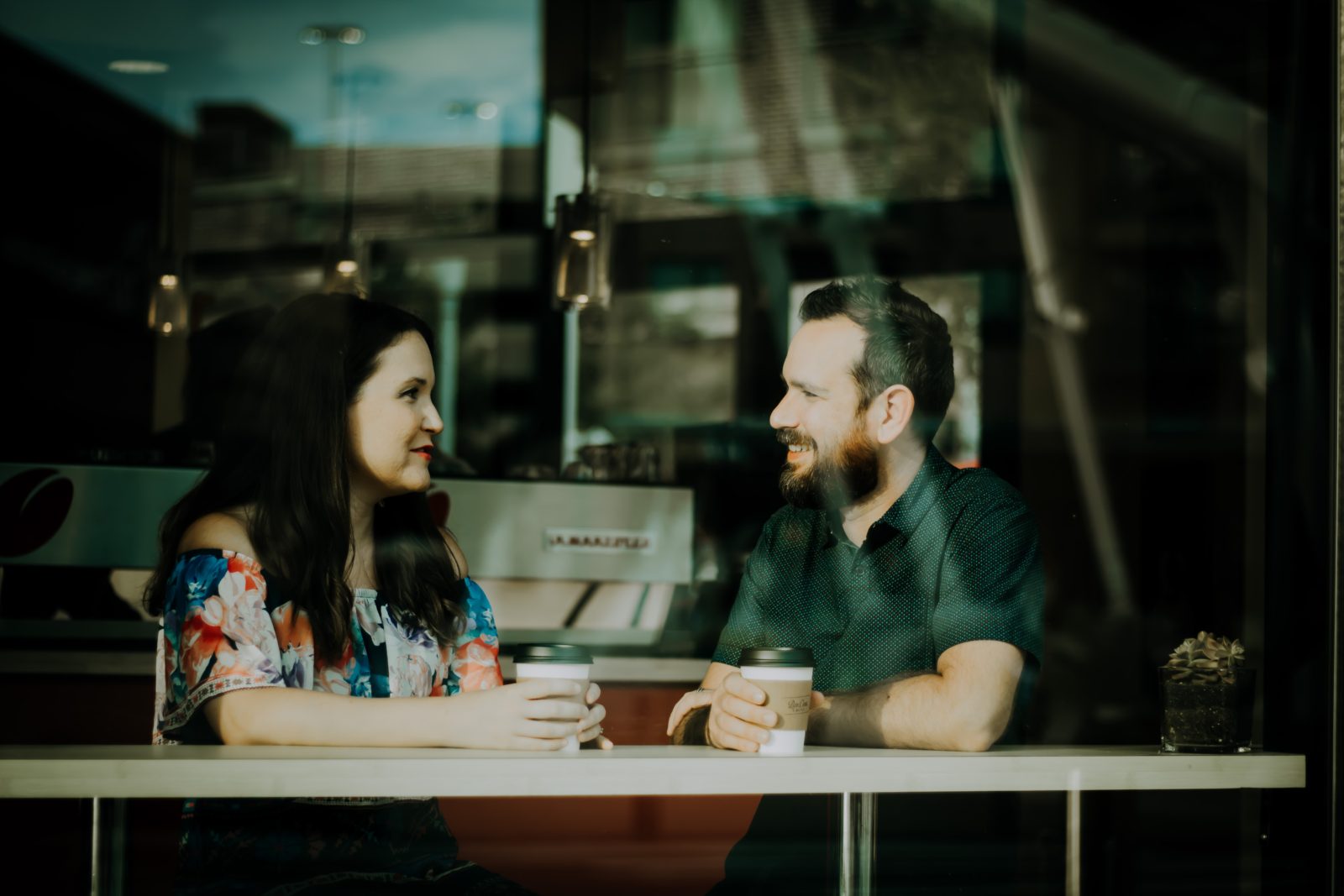 There is a proverb that says the problem with someone quick to speak is that they often say things they haven’t thought of yet! We need to remember that once words are spoken, their power is released. Following a cruel comment with, “Sorry, I didn’t really mean it” does little to lessen the blow. Saying, “You misunderstood me” can be nothing more than an attempt to shift the blame to your spouse and denies your responsibility to learn how to speak in a way that your mate can understand. Always remember:

Words can create wounds that other words cannot heal.

As much as I hate to admit it, I once was the master of disaster when it came to this particular subject. Being a man, it was not unusual for me to trade insulting barbs with my male friends. We picked on and insulted each other with regularity. Words meant nothing; they were just that—words. Between us guys it was almost as though the one who concocted the greatest insult was king for the day. Sadly, for some time, I applied this principle at home as well, though not with the same spirit. I was one of those who did not understand that words matter and that how something is said can easily negate what is said. I am thankful for my wife’s patience and the Lord’s mercy in this area, as my behavior before my recommitment to the Lord was far less than exceptional. My point is, God can turn things around for anyone at any time, and a new pattern can be established. But beware, the wounds created by your words can last a long, long time.

This is not to say there will never be innocent misunderstandings and communication misfires; I am talking about a repeated pattern where words are spoken hastily or harshly, hurt feelings result, and an apology is needed. If this has been going on in your home— words spoken carelessly, flippantly, or even cruelly—there is only one course of action to take, and that is found in Proverbs 26:20: “For lack of wood the fire goes out” (NASB). Quit feeding the fire created by your ill-spoken words, and the fire will go out. Refuse to say things for effect that you assume you will be able to repair later. It doesn’t work that way.

Singles, if you are dating someone who is already throwing firebrands your way and then apologizing for it, don’t let the relationship go any further until the fire has been quenched. Remember, that person is on his or her best behavior while wooing you. If you marry someone like that, it seldom improves after marriage, I assure you. You will only be setting yourself up for more of the same—and probably worse.

Dear friends, make up your mind to live by Psalm 19:14: “May the words of my mouth and the meditation of my heart be pleasing to you, O LORD, my rock and my redeemer.” Is the psalmist only talking about the words we speak to God, or is he talking about all words? I believe it is both. Words carry power, and using them in a way that requires constant explanation or apology is not pleasing to God. Words can wound deeply, and sometimes the wound refuses to heal, while other times the scar left behind is permanent and ugly.