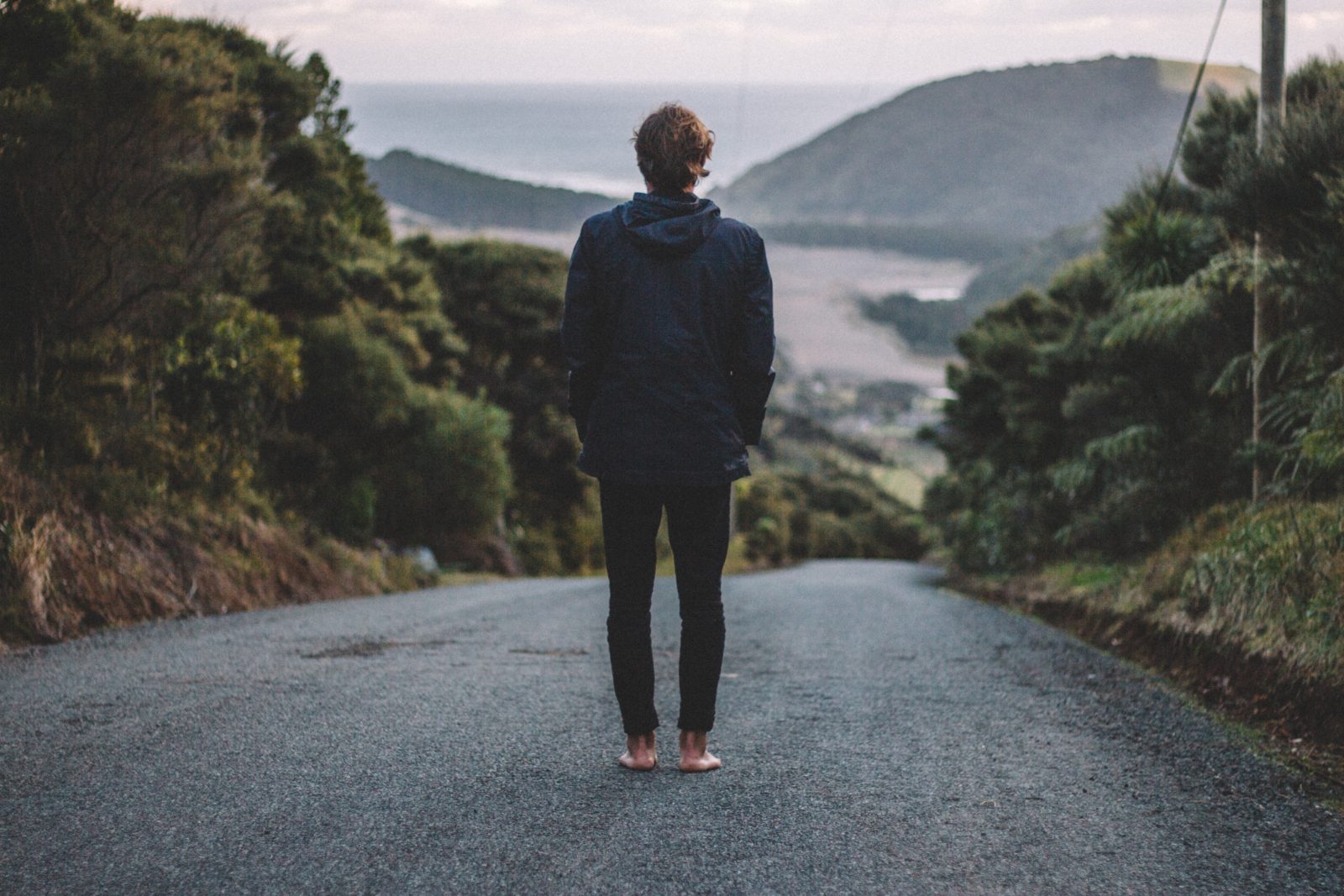 No temptation has overtaken you except such as is common to man; but God is faithful, who will not allow you to be tempted beyond what you are able, but with the temptation will also make the way of escape, that you may be able to bear it.

That’s pretty powerful stuff here about temptation and excuses! Paul had just written to the Corinthians about idolatry, drunkenness, sexual immorality, and complaining against God (vv. 1–9), and he followed that by saying these temptations are common to all people. He also said that in all these common temptations, God is faithful in two specific ways: He will not allow us to be tempted beyond what we are able to bear, and He will provide a way of escape from the midst of every temptation.

One of the ways of escape is simply to exercise the wisdom of not putting yourself in places of temptation to begin with. Don’t engage in the flirtatious conversation, and don’t go to the party or bar, counting on your commitment to stay strong. The escape hatch is not going to be found in places where stumbles and falls are likely. But there are some temptations you clearly cannot avoid, and God promises escape in these as well. In either situation, avoiding temptation in the first place or facing temptations you cannot avoid, God is faithful to do both the things He promised. He will not allow the temptation to be greater than your self-control, and He will always provide a way of escape.

I cannot tell you how many times I have heard the sad story of an unmarried Christian couple who were snuggling on the couch when things got out of hand and an avoidable fall happened. Paul tells us that every temptation is bearable and escapable, so that means if we fall when tempted, we failed to do what God has equipped us to do or did not take the way of escape.

Some of you reading this today are toying with temptation. You need to remember that temptation is very powerful, but God sets limits on what the devil can tempt you with and provides an escape from them. Don’t mess with temptation. Avoid it or escape from it by changing your proximity to its alluring and enchanting powers. In other words, get away from there, for God has made a way!