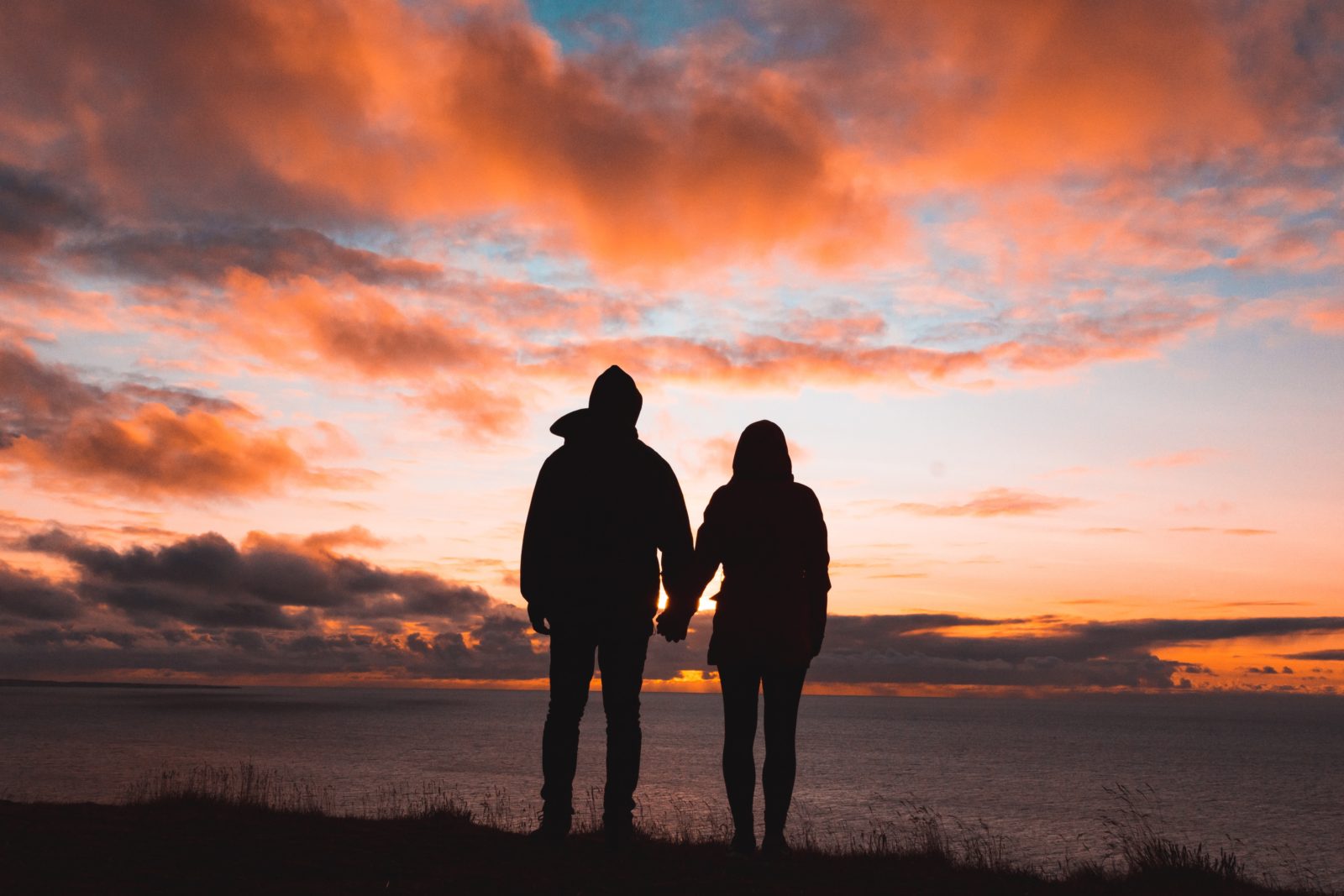 For the Lord God of Israel says That He hates divorce, For it covers

one’s garment with violence, Says the Lord of hosts.Therefore take heed to

your spirit, That you do not deal treacherously.