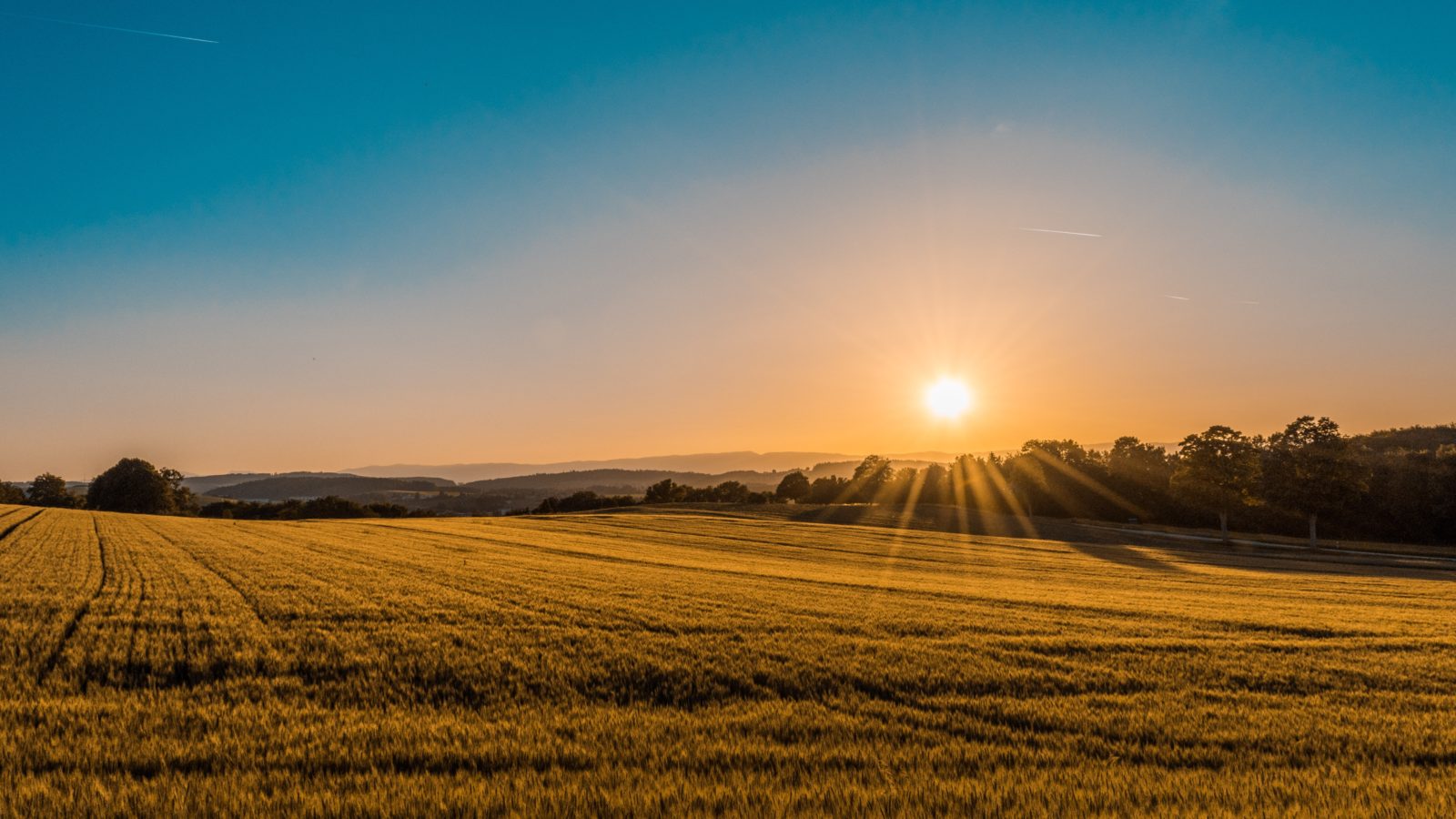 NOW THAT we’ve come to understand the “who,” “what,” “where,” “when,” and “how” of praise and why we should bless the Lord at all times with that praise continually on our lips, praising Him should become a way of life, not just a part of a church service. Whether we realize it or not, we’re dependent upon the Lord for everything. We just saw yesterday that we abide in Christ, the vine, who brings life and bears fruit. We can’t save ourselves. We can’t conquer death by ourselves. We can’t be reconciled to God by ourselves. But most importantly, we are not by ourselves! Hallelujah! Isn’t that wonderful?

We’re able to abide because we’re in Him. So, because we do have the breath of life in us, praise the Lord! What present reasons do we have to praise Him? There is none greater than that represented by the bread and the cup as we partake of communion.

There’s an often-overlooked component of the Lord’s table found in 1 Corinthians 11:23-26: “For I received from the Lord that which I also delivered to you: that the Lord Jesus on the same night in which He was betrayed took bread; and when He had given thanks, He broke it and said, ‘Take, eat; this is My body which is broken for you; do this in remembrance of Me.’ In the same manner He also took the cup after supper, saying, ‘This cup is the new covenant in My blood. This do, as often as you drink it, in remembrance of Me.’ For as often as you eat this bread and drink this cup, you proclaim the Lord’s death till He comes.”

There’s a lot to consider in these words of Paul, who describes himself as “one born out of due time” in 1 Corinthians 15:8. He meant that he wasn’t among the original twelve apostles, nor was he present at the Last Supper. Yet even so, he received direct instruction from the Lord concerning communion that wasn’t men- tioned at that first event. One is “as often as you do this . . . ” when Jesus spoke of the continuance of the taking of the bread and the cup. He wasn’t saying, “Do this often,” but “when you do this, do it in remembrance of the cross, My broken body, and My shed blood.” He reminds us that not only do we remember the Lord’s death at communion time and proclaim that His broken body and shed blood is the only means of salvation, but He adds, “Do this until I come.”

Jesus also said, “Let not your heart be troubled; you believe in God, believe also in Me. In My Father’s house are many mansions; if it were not so, I would have told you. I go to prepare a place for you. And if I go and prepare a place for you, I will come again and receive you to Myself; that where I am, there you may be also. And where I go you know, and the way you know” (John 14:1-4). These words Jesus spoke at the Last Supper and the institution of the New Covenant in His blood. At the communion table, not only do we remember Christ’s coming to earth as a Man but that He has unfinished business on this earth. He is coming again! Among the mighty acts of God and His excellent greatness is the giving of His Son to die for our sins, the promise of His return, and the bodily resurrection of all who believe to everlasting life. When we partake at the table of the Lord, we should remember the unusual meshing of solemnity and celebration. We solemnly remember the Lord’s death, but we also celebrate His soon return! He died on the cross as the Lamb of God who takes away the sins of the world, but He returns as the Lion of the tribe of Judah, ultimately conquering a Christ-rejecting and sinful world and ruling and reigning with a rod of iron.

Then begins the most glorious time, as we head into the promised eternity of joy, blessing, and union with our Lord and Savior, to whom we were meant to belong forever and ever! There will be no more sorrow, death, loneliness, or grief of any kind. We look forward to His coming, maybe in the year ahead! To God be the glory! Amen.