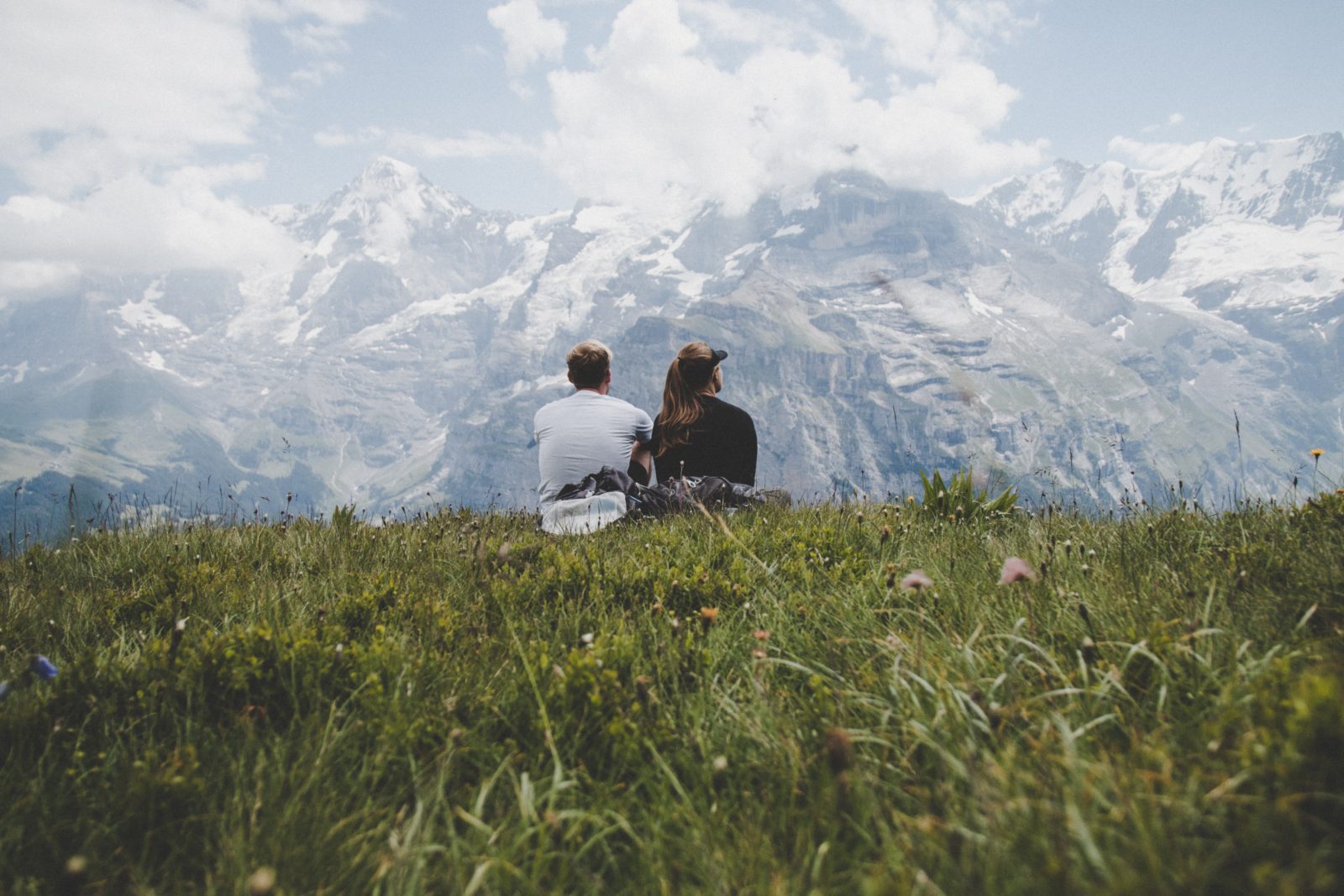 In an earlier chapter, we took a look at Proverbs 29:11: “A fool vents all his feelings, but a wise man holds them back” (NKJV). If we all lived by that one verse, it would prevent a lot of problems from arising in the first place, wouldn’t it?

But that is not reality for most of us. When a disagreement arises between a husband and a wife, feelings and emotions often dictate the course of the conversation and the attempts at resolution. Feelings are difficult to hide; even if we don’t say a word, our body language and facial expressions often betray our true feelings. If we could look back on our lives and note all the comments we made in response to hurt feelings, we would discover this is the primary reason for discord that turns into combat.

Some of the hurt feelings that emerge from husband-wife interaction can be traced to the basic differences between men and women. However, we seem to forget that fundamental principle and instead expect our mates to behave the way we would behave in a given situation. A humorous story illuminates that thought:

A wife was making breakfast for her husband when he suddenly burst into the kitchen and shouted, “Careful! You need more butter. Oh my gosh, you have too many eggs in the skillet at once! Turn them—turn them now!”

His wife looked at him, puzzled by his outburst. Before she could make any comment, however, he began again: “You need more butter. The eggs are going to stick. Careful . . . careful . . . I said be careful! You never listen to me when you’re cooking— never! Hurry up and turn them, and don’t forget to salt them. You know you always forget to salt them. Use the salt, use the salt, use the salt!”

The wife was understandably rattled and stared at him with a hard look. “What in the world is wrong with you?” she demanded. “You think I don’t know how to cook a couple of eggs?”

To that the man calmly replied, “I wanted to show you what it feels like when I’m driving.”

We’ve all experienced something like that, I’m sure. We are quick to dispense advice, so sure our way is the right way, the only way, and fail to take into account that our mate’s way of doing things may be just as valid. It’s only different, that’s all. This is true of many aspects of human relationship, but especially in the close environment of the home. It is imperative, therefore, that we learn how to deal with these differences and not permit them to become a matter of contention in our homes.

Disagreements will always be a part of any human interaction, and that is certainly true of the relationship between husband and wife. The goal of never having an argument is certainly admirable, but hardly attainable. To learn how to deal with disagreement constructively and how to express ourselves in an acceptable manner in the heat of the moment is a more profitable and reasonable tactic.