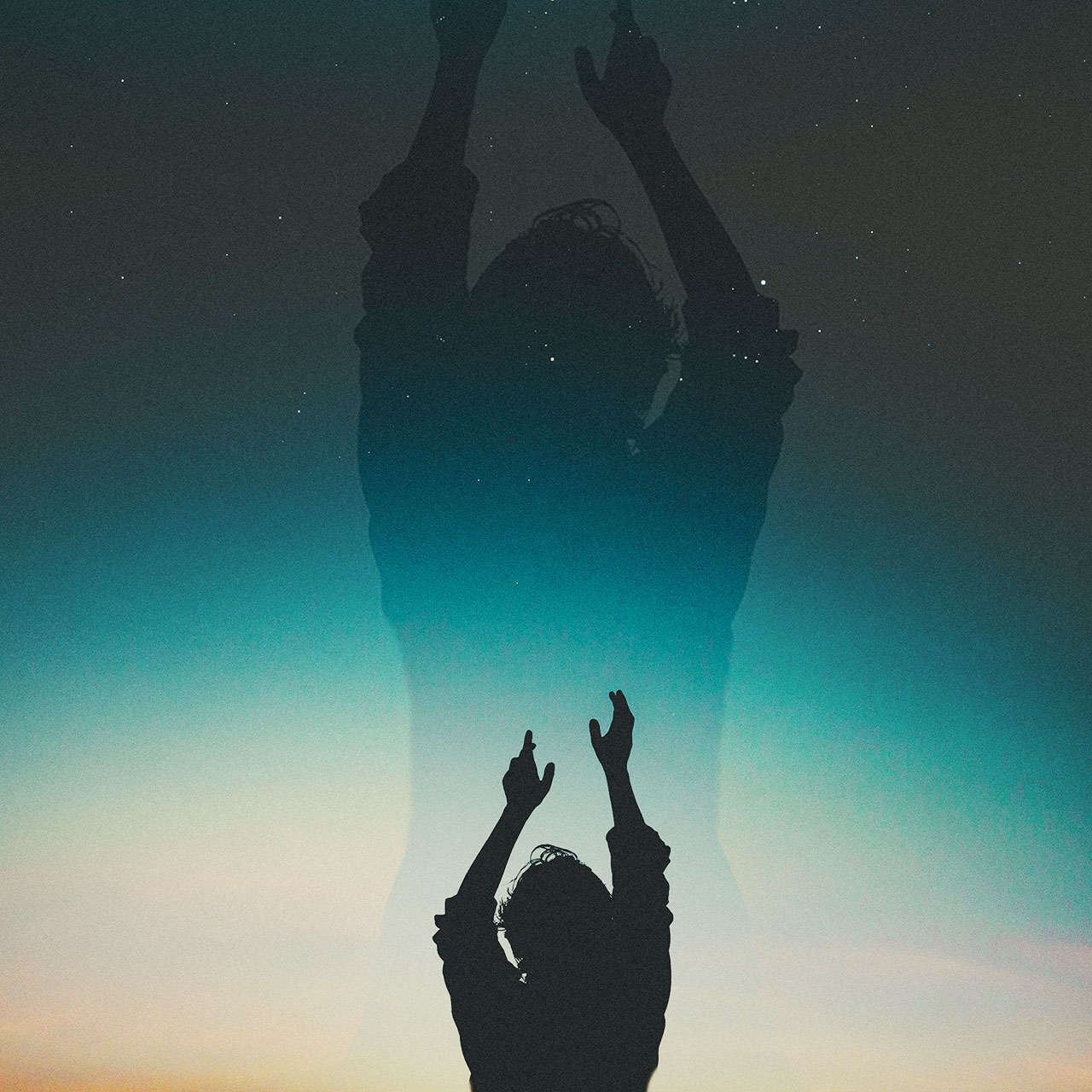 In them [the heavens] He has set a tabernacle for the sun, which is like a bridegroom coming out of his chamber, and rejoices like a strong man to run its race. Its rising is from one end of heaven, and its circuit to the other end; and there is nothing hidden from its heat.

SPEAKING of the sun, David says that it is so magnificently crafted by the Word of God himself that every sunrise is similar to a bridegroom coming out of his chamber, dressed and ready for his bride. As the sun moves across the sky, David compares it to a seasoned athlete who runs the race and stays the course, day after day, from one end of the heavens to the other, warming the entire earth and proclaiming the Lord each time it completes its circuit.

And how interesting it is that in our own solar system, with all of its moons and planets, only our planet with its one moon, which is 250,000 miles from the earth, and our sun, which is 93 million miles away, appear to be the same size in the sky, allowing for solar and lunar eclipses to mark the times and the seasons.

In the spiral galaxy known as the Milky Way, the earth is placed not in one of the arms of the spiral, where gas and dust would make visibility of the heavens impossible, nor is our solar system on the edge of this huge galaxy where the asteroid presence is far higher and the earth would be much more susceptible to the constant impact of extinction-level asteroid and meteor strikes.

Why would these things be? Was it blind luck that resulted in the design and placement of our planet that permits us to view the wonders of the skies? It makes far more sense (and agrees with the Bible) to realize that the consistency of the cosmos demands an intelligent, orderly Creator.

God did not use evolution to create all that we can now see through our eyes or the lens of a telescope. No matter how far out into universe we may gaze, the fact remains that God has created and ordered the universe for His glory and of His will. There is no evidence to support anything other than the words that David wrote as confirmation of the Genesis record of star, galaxy, and planet formation and the origin of first life.

The answer that seems so elusive is really very simple: “The heavens declare the glory of God; and the firmament shows His handiwork” (Psalm 19:1). The heavens demand that there is a God, and the Bible tells us who He is and how we can come to know Him! It really is that simple.