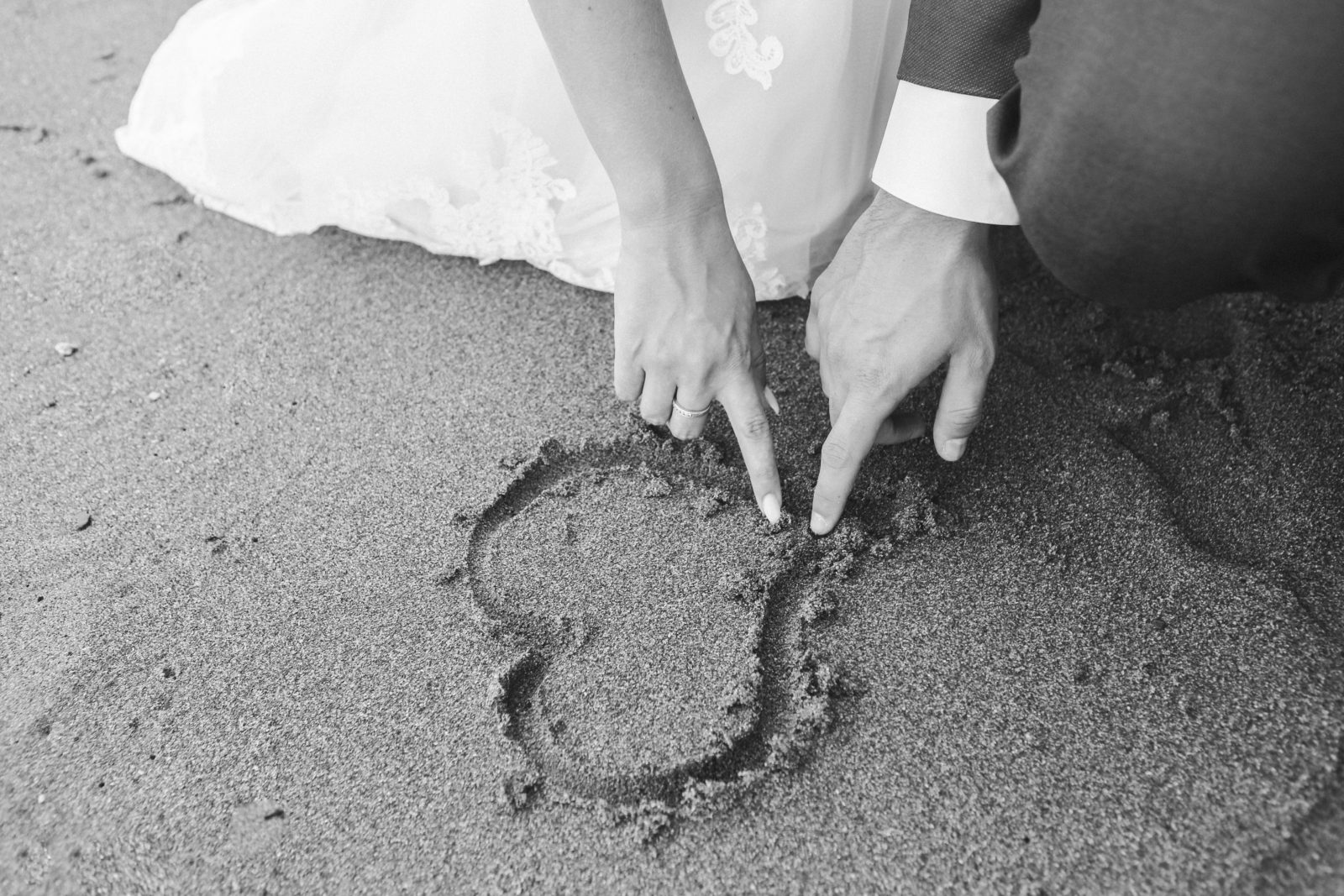 Let’s move on to the next truth in in-law relationships:

“I will do everything you say,” Ruth replied. So she went down to the threshing floor that night and followed the instructions of her mother-in-law.

Maybe some of you mothers recognize yourself as lacking in this area. Maybe you realize that you have been placing heavy expectations on your daughter-in-law or son-in- law that you don’t even expect your own children to fulfill. If you have treated the new addition to your family, the spouse of your child, with less patience and privilege than you show your children, how will that young man or woman ever be able to honor you and value your input and instruction in his or her life? Remember the scriptural admonition: you reap what you sow.