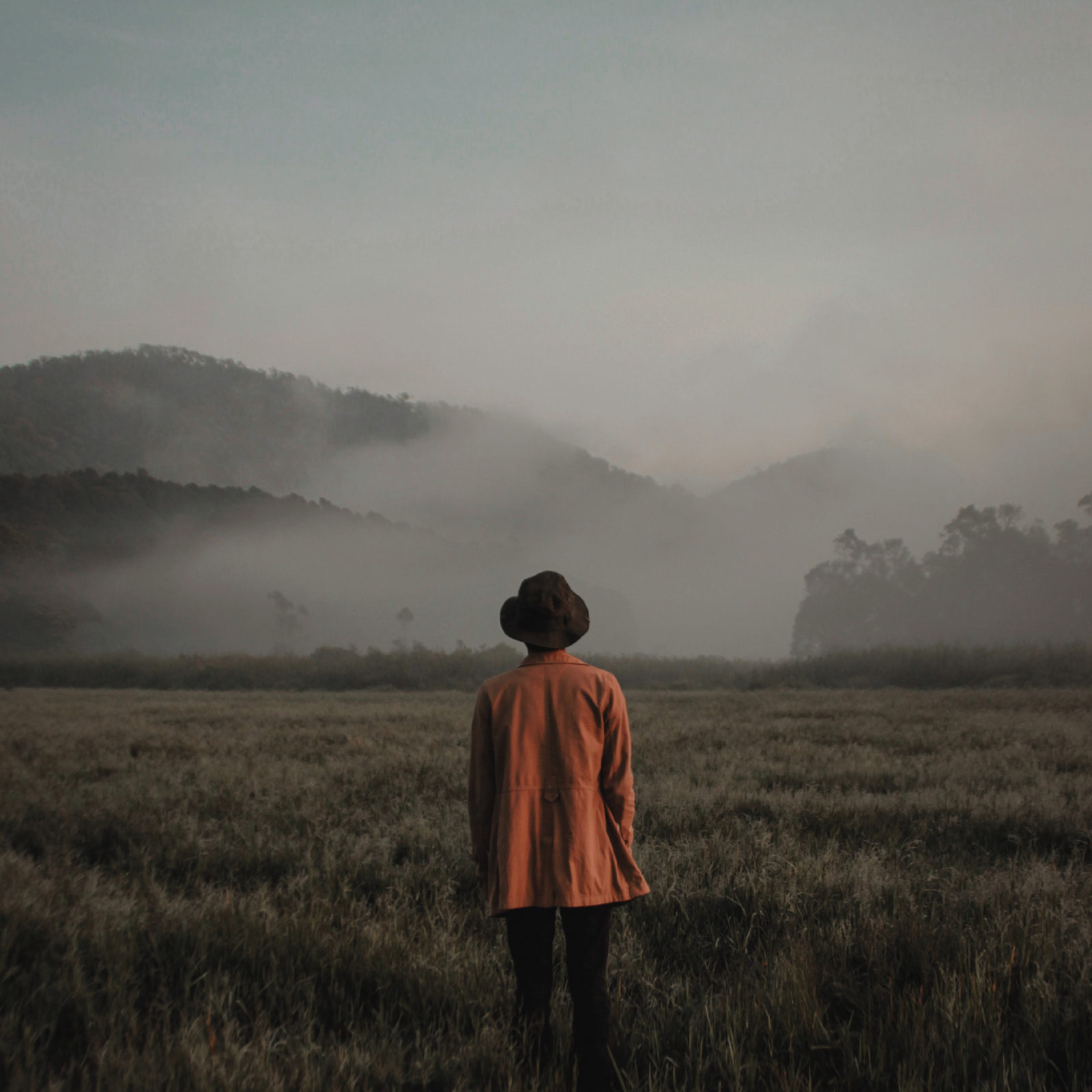 DAVID IS LYING on his sickbed pondering the dichotomy of living a life as a “man after God’s own heart.” We understand his confidence and trust in the Lord, but we have questions: Why are the good punished for standing for the truth? Shouldn’t those who are hurt or sick be given loving attention? Yet here’s King David, lying there sick, pondering his own life, feeling like he’s getting kicked while he’s down.

Have you ever felt like that? Have you ever done something for someone that you meant as a kindness and had it blow up in your face? Listen: what David is describing isn’t only his own experience, but it’s also prophetic of the Messiah! In John 15:24-25, Jesus said, “If I had not done among them the works which no one else did, they would have no sin; but now they have seen and also hated both Me and My Father.” He’s quoted in Matthew, Mark, and Luke: “We will be hated by all for His name’s sake.” It appears that receiving the opposite of what one would expect is the experience of those who desire to live godly in Christ Jesus. Instead of recognition, we get tribulation. Standing up for truth has become despised, and doing what’s right is disparaged as foolishness and even evil! If we’re going to follow the things of God, we’ll need blessed endurance to make it through to the end.

As David lies in his bed, he ponders the key to living a blessed life, which includes having concern for those who are destitute or suffering (Proverbs 22:8- 9). He says that those who care for the poor are delivered from trouble, kept alive, blessed, delivered from the enemy’s plans, and sustained on their sickbed. It’s interesting that God didn’t say that they would never have to lie in a sickbed, or that their enemies would stop hating them. How unlike what we hear all around us today! Christians, we are told, should experience prosperity and health all the time.

Listen, the key to obtaining blessed endurance is that one “considers the poor.” In the Hebrew, this means “teaches the poor” or “causes to prosper.” The church is guilty of what I call “selfish giving,” i.e., giving in order to get. Teachers instruct naïve people in the art of sowing “seed money” in order to reap a big harvest of blessings. But is giving in order to get really considering the poor, or is it considering yourself? Can I expect the blessings of the Lord when it’s really myself I’m considering? If you tithe, thinking that it’s some kind of biblical pyramid scheme, don’t expect God to reward you for your “kindness.” Generosity is not a get-rich-quick scheme.

Charlatans often misuse the verse: “Give, and it will be given to you: good measure, pressed down, shaken together, and running over will be put into your bosom . . . ” (Luke 6:38). But preceding these verses, Jesus said, “Love your ene- mies, do good, and lend, hoping for nothing in return; and your reward will be great . . . ” (Luke 6:35). So what is the lesson here? It’s the attitude that counts! Love your enemies and lend . . . expecting nothing in return. This is the kind of giving that has the greatest returns in the way of deliverance, preservation, and blessing on the earth, and maybe it will include financial blessing too! But trust me, if you give $10 because you think you’ll yield $100 from the Lord, you have another “think” coming. If you want to enjoy blessed endurance in this life, learn to look at generosity as a spiritual attribute and not as way to line your pocket.