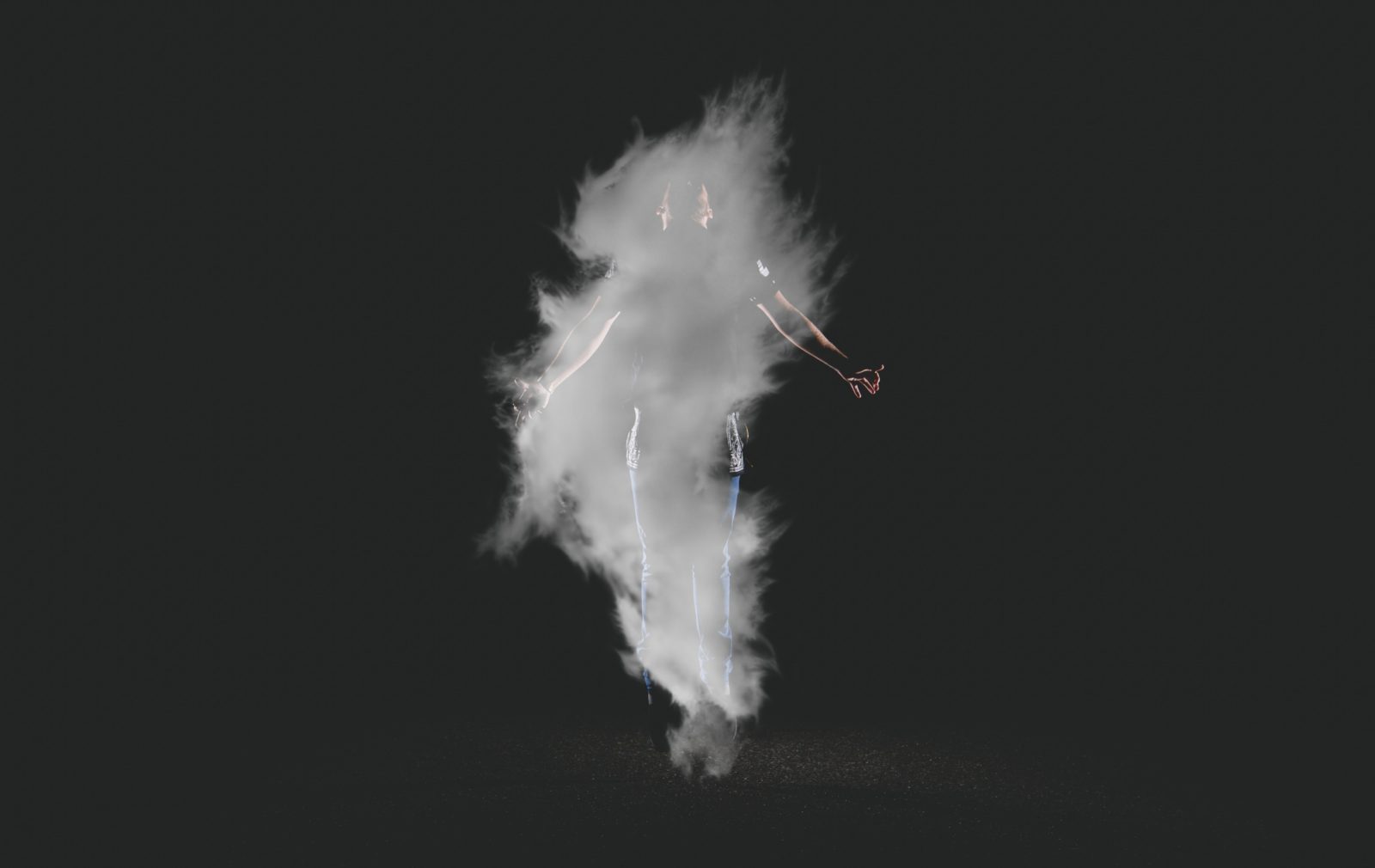 This is the word of the LORD to Zerubbabel: “Not by might nor by power, but by My Spirit,” says the LORD of hosts.

Zechariah lived and prophesied during the seventy-year Babylonian captivity of the children of Israel that had been prophesied by Jeremiah. Interestingly, though they had brought this season of slavery upon themselves by their idolatry, carnality, and forsaking of the Sabbath for 490 years, God still sent them a prophet. Such is the nature of God.

Another interesting note is that the prophet the Lord sent to Israel in their captivity was a man named Zechariah, whose name means “Yahweh remembers.” Zechariah’s prophecy is rich not only with messianic references but also with promises of renewal and a rebuilt temple, the millennial reign of Christ on earth, and the holy city of Jerusalem as home to His throne. This is the message the Israelites received while under the dominion and oppression of the greatest empire the world had ever known.

So what was the word of the Lord to Zerubbabel, the governor of the first group of returning exiles to Jerusalem, as he wondered what God would do? How, Lord, is this going to turn around? We’re slaves, outside our own land, separated from our families and friends. How, God, are we ever going to get out of this mess? had to be running through Zerubbabel’s mind. God answered him through Zechariah: “It’s not your might or power, but My Spirit, that will deliver you!”

Though we all know the Spirit works on our behalves, there is one part of that wonderful truth we all struggle with, and that is, we can’t see the Holy Spirit. Over the years, however, I have shared with many people a wonderful truth the Lord has often reminded me of: you don’t have to see progress in order for God to be working.

Do you know a captive, love a captive, or maybe even are married to a captive of this world? Don’t give up hope. Yahweh remembers, and human might and power are unnecessary when the unseen Spirit of God is at work!

1 thought on “By My Spirit”