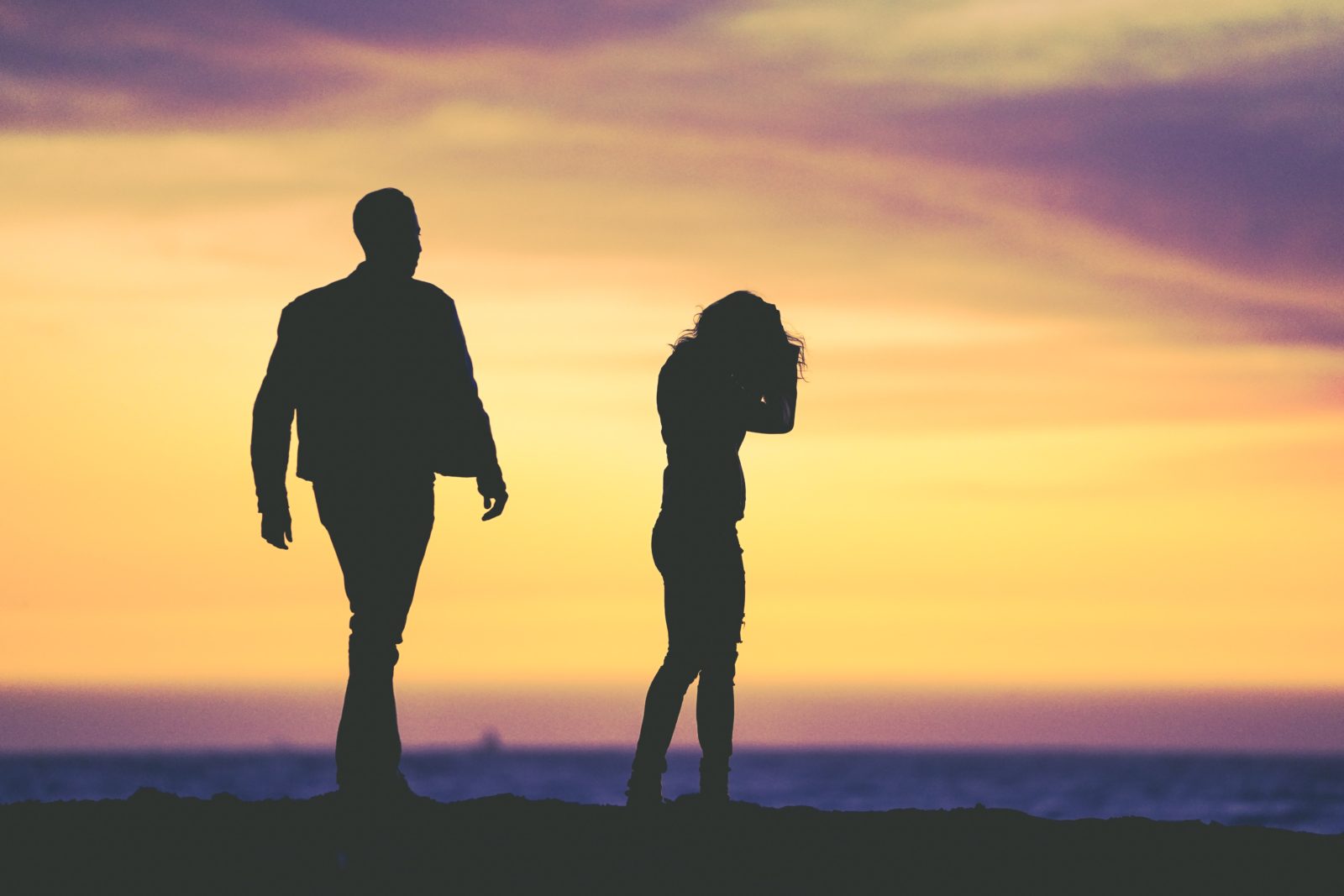 And the lords of the Philistines came up to her and said to her, “Entice him, and find out where his great strength lies, and by what means we may overpower him, that we may bind him to afflict him; and every one of us will give you eleven hundred pieces of silver.” So Delilah said to Samson, “Please tell me where your great strength lies, and with what you may be bound to afflict you.”

Talk about the direct approach! Delilah didn’t even try to hide her intentions but told Samson what she wanted to know and why she wanted to know it. “Tell me your strength that you may be bound and afflicted,” she brashly declared. We know the following story of Samson’s three lies until finally Delilah’s wiles wore him down. Giving in to her demands, he told her the truth and lost his strength with his first haircut.

When I read this story, I cannot but think of how the enemy loves to attack not just our weaknesses but also our strengths. Though we often know his intentions in advance and understand the forewarned consequences of his enticements, many of us who are seemingly strong still fall. That’s because, as Oswald Chambers says in his devotional My Utmost for His Highest, “an unguarded strength is a double weakness.” In other words, we cannot say, “That won’t happen to me,” “That is not my place of struggle,” or “I am not tempted by that.”

There is never a day off from spiritual warfare. The enemy keeps coming and coming, relentlessly trying to wear us down, just like Delilah did with Samson. The devil attacks strengths and weaknesses alike; therefore, “let him who thinks he stands, take heed lest he fall” (1 Cor. 10:12).

Sadly, the mighty Samson let his guard down, and we know the end of his story. He became a spectacle for the world, put on display as a trophy of the enemy. Similarly, the enemy is going to attack the secret of your strength today and every day in hopes of making a mockery of your testimony. So be on guard —in both your strengths and your weaknesses!