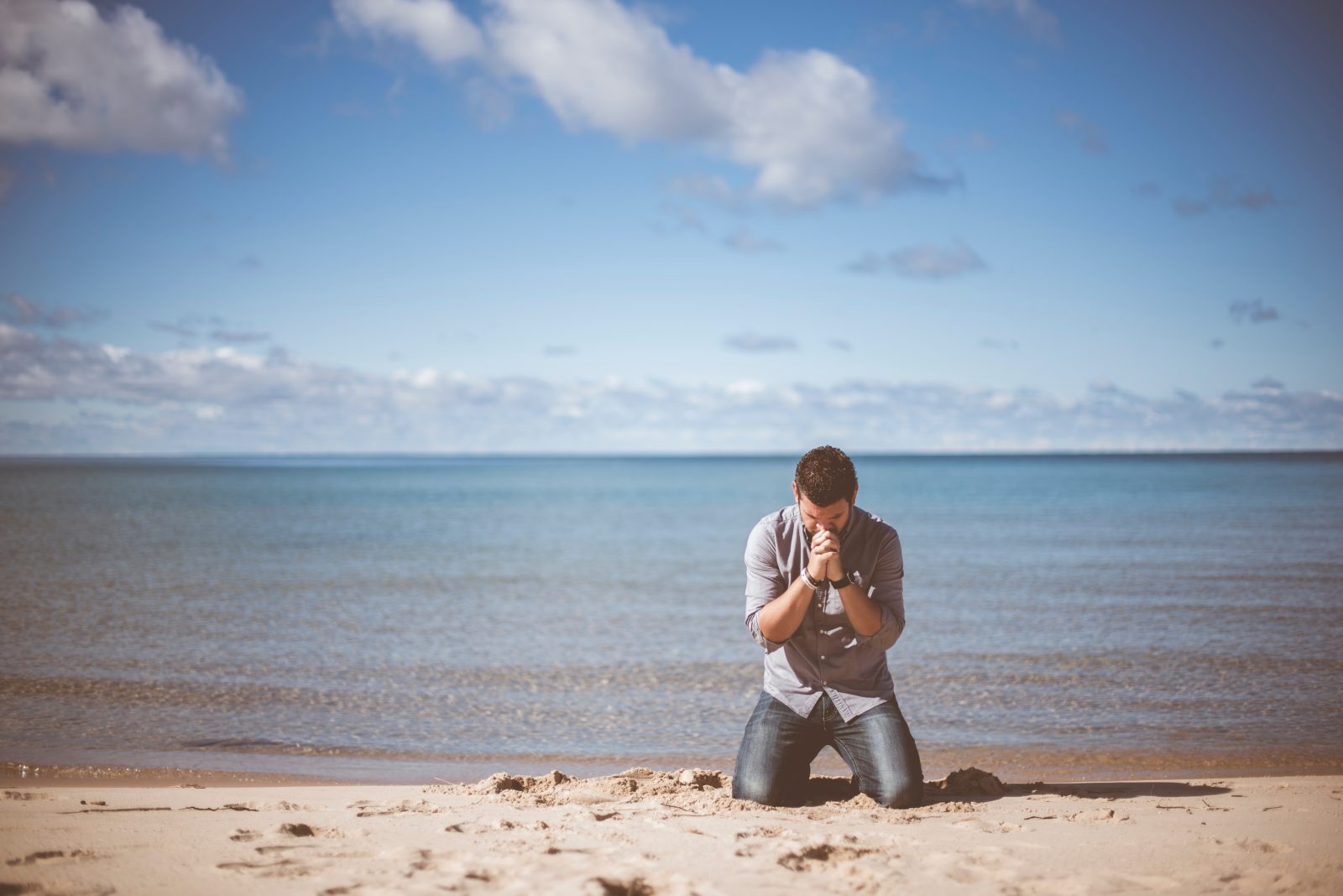 Have mercy upon me, O God, according to Your lovingkindness; according to the multitude of Your tender mercies, blot out my trans- gressions. 2 Wash me thoroughly from my iniquity, and cleanse me from my sin. —Psalm 51:1-2

The title of today’s devotional has two meanings. David fell, face first, into sin, but in order to restore his joy and usability, there were three things he needed to face first. We’ll explore these over the next couple of days. Let’s look once more at the situation behind this heart-wrenching psalm. David, the “man after God’s own heart” (1 Samuel 13:14; Acts 13:22), had sinned horribly, yet he was trying to act as if nothing had happened. To be honest, what David had done was culturally acceptable to the world, and the world wouldn’t judge him, nor should there have been any consequences by their standards. Kings did this kind of thing all the time.

But God’s standards are not the world’s standards, and we must keep our minds centered on His Word and guard against diminishing or doing violence to His commandments. We may not adapt or change them to accommodate culture.

Recently, a prominent pastor announced that his position on gay marriage was “evolving.” Listen: the Bible doesn’t evolve. Absolute truth doesn’t evolve. God’s Word is absolute and unchanging, and it is the final moral authority over all creation. Yes, we all stumble and even fall face first into things we know better thanto do, but as saints, believers in the Living God, we can and should learn how to“face first” the truth and be restored and set free from the weights and sins that so easily beset us. Let’s look at the first of three things from David’s confession that will help us to understand what we must face first in order to renew our joy andeffectiveness.

An important detail about the setting of this event was that David had kept his sin hidden. Or so he thought. Let’s look at this again: “Then the Lord sent Nathan to David” (2 Samuel 12:1a)!

Isn’t our Father faithful? Isn’t it awesome how He doesn’t allow us to wallow in our sinfulness for too long, even though when, in this case, help arrived through a “Nathan,” David surely experienced a moment of horror, realizing that his sin hadbeen found out. The first thing he did, however, which is key, was to immediately confess that he was a sinner and to cry out to the Lord for mercy. Despite the awfulness of the situation, how sweet it is that David knew full well the character and nature of God, in that He is a God of mercy and is loving and kind. God is approachable, even to us—even in our sinfulness. How much better it is to go before the Lord in the name of His Son, Jesus, and confess our sin to Him before He has to bring us to the woodshed Himself! Confession is the first thing that we must do if we want our relationship with the Lord restored.