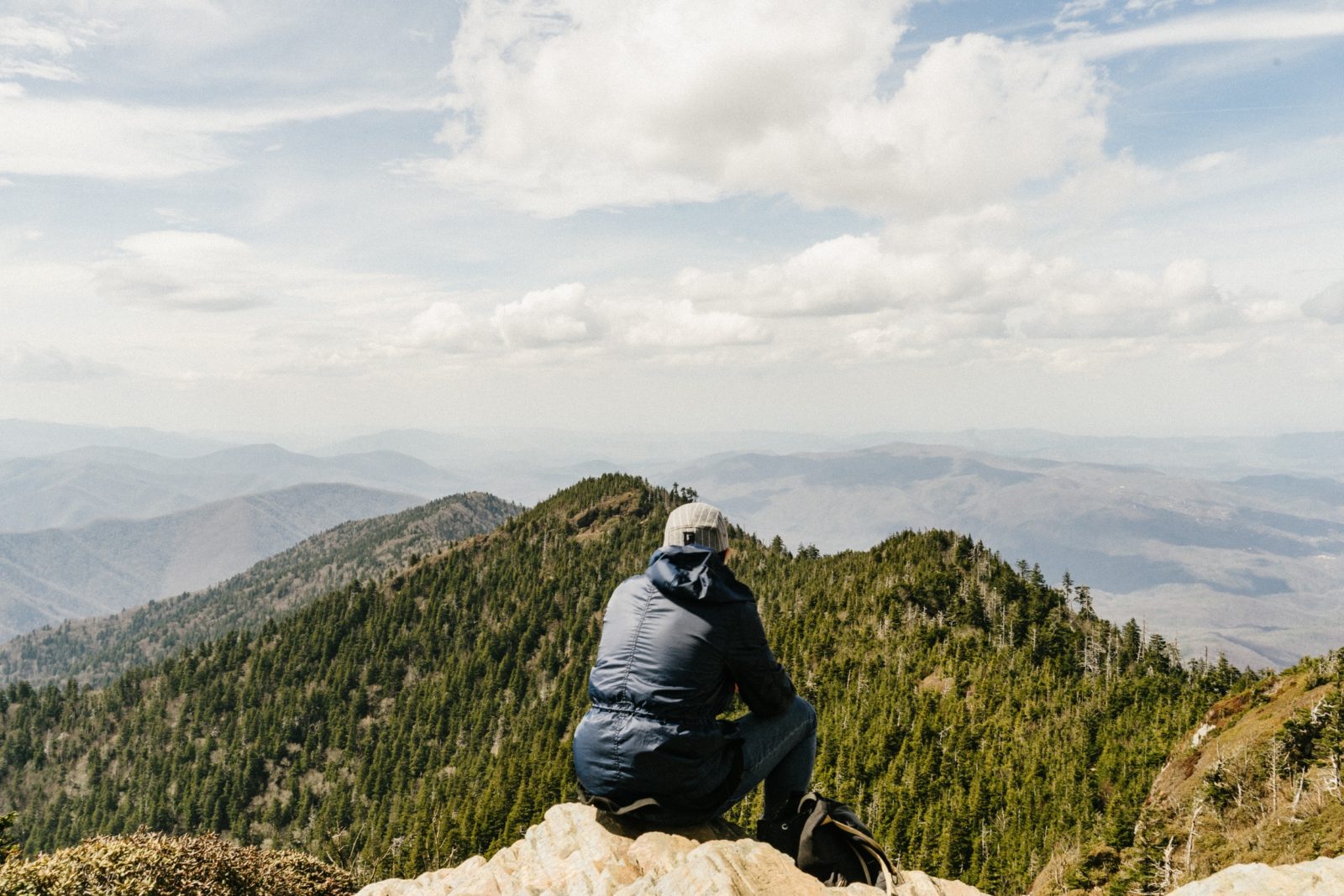 For if you remain completely silent at this time, relief and deliverance will arise for the Jews from another place, but you and your father’s house will perish. Yet who knows whether you have come to the kingdom for such a time as this?

Earlier in this same chapter of Esther, we are told of a law in the Persian Empire that made it a crime punishable by death to enter the king’s inner court uninvited. Unless the king extended his golden scepter to the uninvited guest, the prescribed sentence was swift and sure.

In our Bible passage, the wicked Haman had schemed against the Jews to destroy them. The young Jewess Esther, who was queen, had access to the king, but even she could not approach him uninvited. Furthermore, it had been thirty days since she had been invited into his presence. Yet Mordecai, Esther’s cousin and former guardian, made a tremendous statement of faith in the face of possible execution. He explained to Esther that the command to exterminate the Jews may have indeed been issued, but God had promised to be faithful to them. God would surely deliver them through someone, he said, and maybe Esther was the one selected.

So too is it true for you and me. God has great works He wants to do, even in perilous times. The promises of God are going to be fulfilled, and His will is going to be done. He is going to incorporate His people into carrying out His plans, so it might as well be you and I!

Mordecai seems to be saying, “Listen, Esther, don’t miss this opportunity to be an instrument of God’s peace and play a role in carrying out His will. God has a plan for you today, and it might seem perilous. But if it pertains to God’s promise and will, it is going to be done; so why not through you?”

Maybe you have come to your job, your campus, or your neighborhood for such a time as this. Maybe God has you in a place where you are the only Christian. Maybe you and I need to remember that one Christian plus God makes a majority and is enough to carry out His will.

Like Queen Esther, you know people who need saving. The wicked one has plotted their deaths, but God is not willing that any should perish. Someone is going to have to step out and tell them of God’s saving grace. It might as well be you!

Excerpt from from Body Builders, April 4.