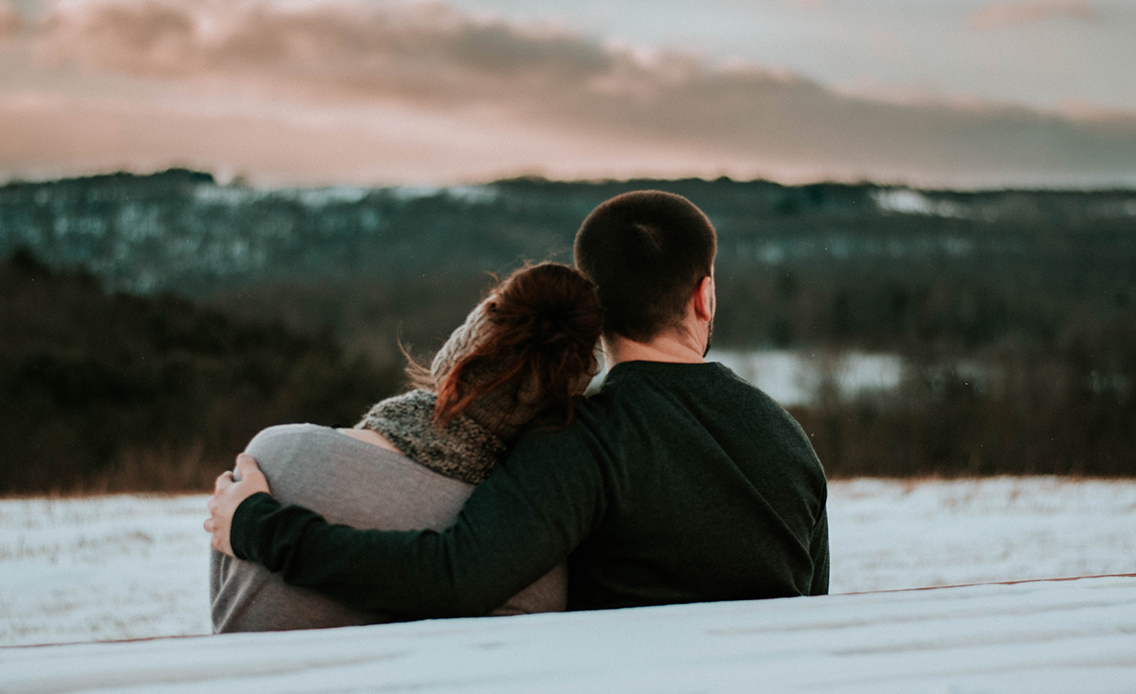 This is same idea of spiritual purity is repeated in the New Testament: “Don’t team up with those who are unbelievers. How can righteousness be a partner with wickedness? How can light live with darkness? What harmony can there be between Christ and the devil? How can a believer be a partner with an unbeliever?” (2 Cor. 6:14–15). Both Malachi and the apostle Paul are dealing with the same issue: the need for God’s people to be yoked in marriage only with those who also profess belief in the one true God. To do otherwise is not only unwise but also unscriptural.

Once we are married—and hopefully to a fellow believer—the Lord’s plan is that we remain together. Look carefully at verse 14 above: “She is your companion and your wife by covenant” (emphasis added). God makes it clear that marriage is a covenant relationship. In a contract, the parties involved establish the conditions by which the contract remains in effect. Together they mutually agree to these terms. In God’s covenant of marriage, however, the conditions are not established by the man and the woman, but by a third party—God Almighty. The man and the woman willingly enter into agreement with God’s covenant conditions. When this concept is embraced, the power of Ecclesiastes 4:12 is unleashed: “A person standing alone can be attacked and defeated, but two can stand back-to-back and conquer. Three are even better, for a triple-braided cord is not easily broken.” In God’s plan of marriage, man, woman, and God form a threefold cord that can withstand even the most difficult trial that might come their way.

I don’t know why we have such a hard time believing God’s way is best. Somehow we think we know better and can dictate our own plan, assuming God will bless it anyway. But that’s not the way it works.

A groom approached the pastor at his wedding rehearsal in order to slip him a hundred-dollar bill and make a request. “Pastor,” he asked, “I’d sure appreciate it if you would skip the part about promising to love and obey and be faithful unto death.” The pastor said nothing, but took the bill.

On the day of the wedding, when the time arrived for the exchange of vows, the pastor looked at the groom and said, “Will you promise to prostrate yourself before this woman, obey her every command, serve her breakfast in bed, and swear before God and these witnesses that you will never look at another woman as long as you both shall live?”

Taken aback, the young groom gulped and said, “I will.” But then he leaned toward the pastor and whispered, “What happened? I thought we had a deal.”

The pastor fished in his pocket, leaned toward the young man, and replied, “Here’s your money back. She made me a better offer!”

Friends, you can rewrite the wedding vows all you want, but the covenant conditions are divine and will never change.