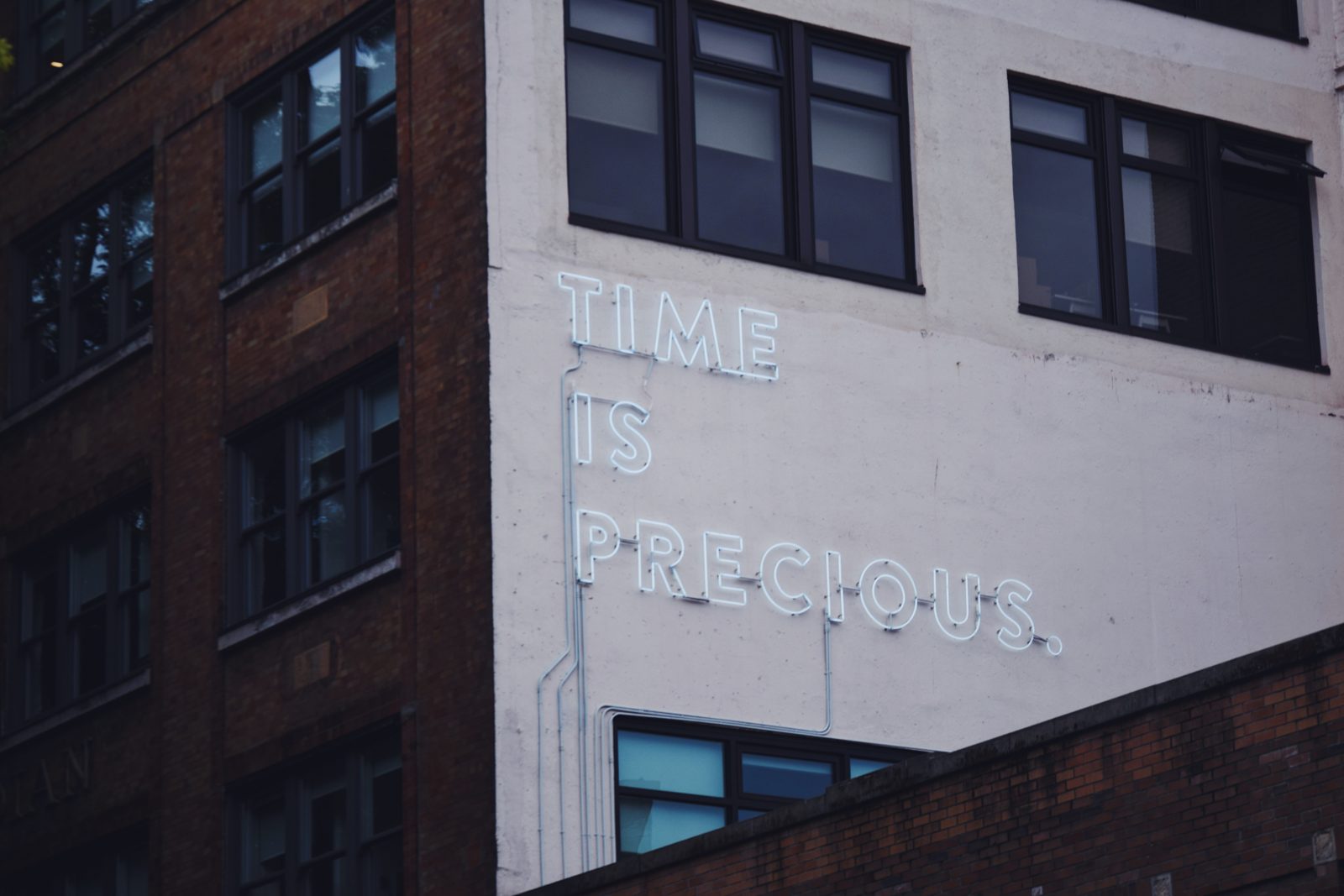 My frame was not hidden from You, when I was made in secret, and skillfully wrought in the lowest parts of the earth. Your eyes saw my substance, being yet unformed. And in Your book they all were written, the days fashioned for me, when as yet there were none of them.

Life is best when we follow God’s plan, not when we ask Him to bless ours. His will and purpose for us was written in His book before we even existed. As we live according to His plan for us, God will direct our steps. He will light our path, and He will lead us in the way everlasting. Are we intelligent enough to understand what a blessing this is and yield our lives to Him?

In 1 Corinthians, Paul wrote, “We are God’s fellow workers; you are God’s field, you are God’s building. According to the grace of God which was given to me, as a wise master builder I have laid the foundation, and another builds on it. But let each one take heed how he builds on it. For no other foundation can anyone lay than that which is laid, which is Jesus Christ. Now if anyone builds on this foundation with gold, silver, precious stones, wood, hay, stray, each one’s work will become clear; for the Day will declare it, because it will be revealed by fire; and the fire will test each one’s work, of what sort it is. If anyone’s work which he has built on it endures, he will receive a reward. If anyone’s work is burned, he will suffer loss; but he himself will be saved, yet so as through fire” (1 Cor 3:9-15).

A good line to remember, which has been quoted by many, says, “Only one life, ’twill soon be past; only what’s done for Christ will last.” “We’re saved by grace,” Ephesians tells us, “through faith for good works, and we should walk in them.” Those works will be tested by fire, and only the gold, silver and precious stones, representing the works we did in God’s will and for His glory will remain. But the things that we did for our own glory, even if done in the name of the Lord, will prove to be but wood, hay, and stubble.

Look at it this way: the best life is one that impacts the next life. To arrive in heaven saved, yet “so as through fire” (we could say, “by the skin of our teeth”) and suffering the loss of any rewards, isn’t the description I want hung on my eternal existence. We need to quit wasting time on things that have no eternal value! They may not even necessarily be bad things or things that are wrong, but if they rob us of fulfilling God’s will and purpose for our lives, then we’re settling for second-best in this life, and sowing nothing into the next. Is that worth it?

Do you believe in eternal rewards, which are promised in God’s Word? Do you seek to earn them by asking God to bless your plans, or do you seek to live according to His? Matthew makes it pretty clear what we’re to do: “Seek first the kingdom of God and His righteousness, and all these things shall be added to you” (Matthew 6:33). The word “seek,” as used here, means to strive after. Ask yourself, are you striving first for the kingdom of God and His righteousness? Or are you striving first for your own kingdom, asking God’s blessings on it?

I believe, more so today than I did yesterday, that Jesus is coming soon. I believe that this life is a short opportunity to sow into eternity. I believe that God has works for all of us to do, and we should walk in them. I also believe that other interests may keep many from doing so, and it could mean for those having a saved soul but a wasted life. I want to live for God and strive first for His kingdom. I want to see the “things added to me,” because He is pleased with me. After all, He’s the one who formed and fashioned my days while I was still in the womb! How precious a reminder is that! How much is that worth to you?