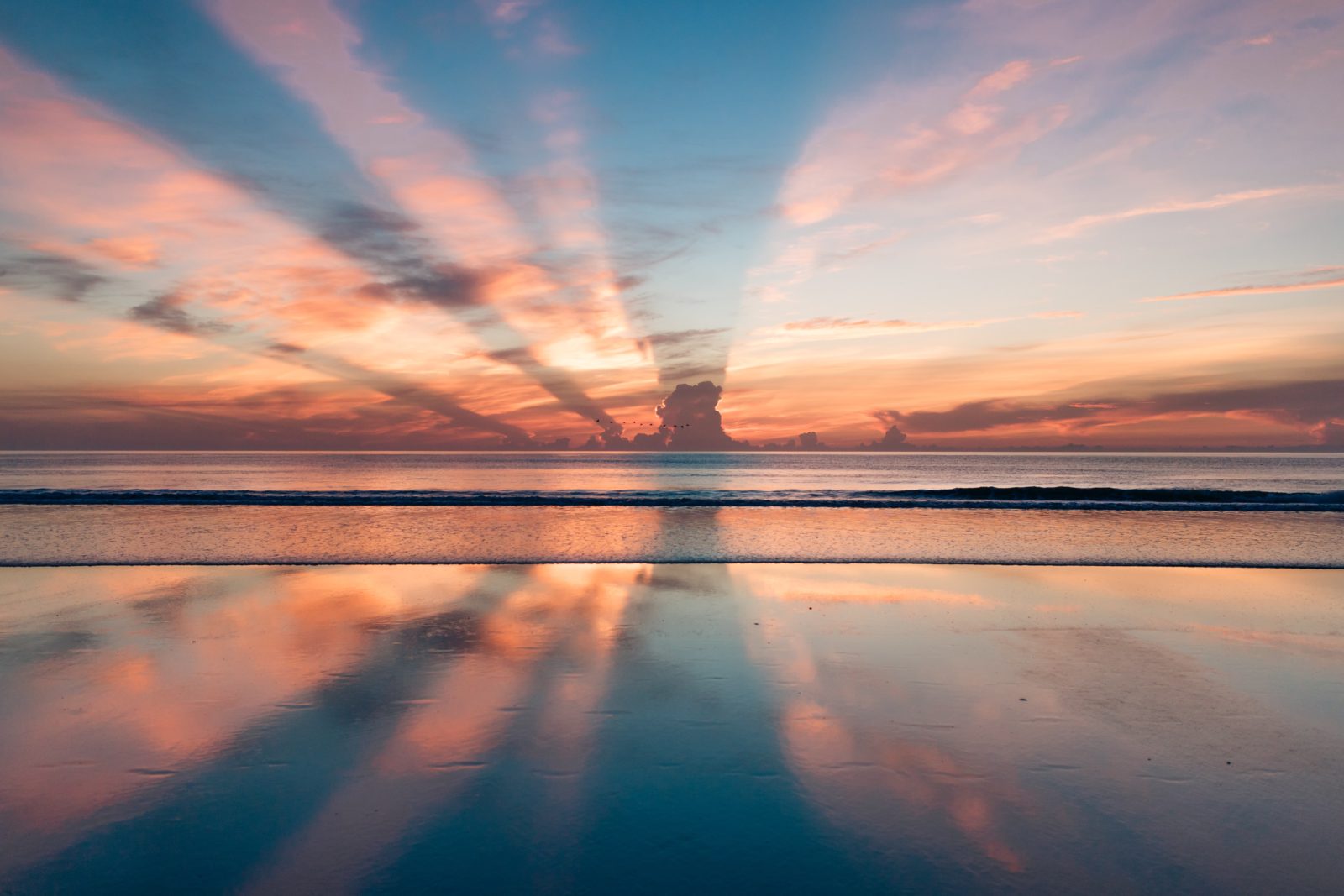 For since the creation of the world His invisible attributes are clearly seen, being understood by the things that are made, even His eternal power and Godhead, so that they are without excuse.

At one time or another, each of us has pondered this question: what happens to people who have never heard the gospel or heard of Jesus? Romans provides an answer by saying creation itself gives testimony to God and His eternal power and Godhead, which speaks of the Trinity.

We do know that knowledge creates responsibility and that God is just and fair. We also know that since the beginning of recorded history, man has formulated thoughts about the universe and its order and man’s origins. It is always on man’s mind that there must be purpose in all the perfection and order seen in the heavens and on the earth.

Creation itself reveals the attributes of God. His majesty, His order, His omniscience (all-knowing), and His omnipotence (all-powerful) have been visible since the beginning of time. It’s no wonder that creation is under such attack from the enemy. God is revealed in creation, so Satan tries to create a race of fools who say, “There is no God” (Ps. 14:1). If there is no God, then there can be no creation and vice versa; the two concepts go hand in hand.

The true heart of the matter is that many do not want to acknowledge a creator and therefore deny that He can be seen in creation. To acknowledge God as the Creator would mean He has rights over His creation, including defining how His created beings ought to live. This is the heart of the issue and explains how some can reject the evidence clearly seen in creation. Our worry need not be the tribal people in jungle areas of the earth; our concern needs to be for those all around us who are buying into the lie that there is no God even while creation itself is screaming, “There is a God in heaven!”

Everything the Bible records surrounding the events of creation are still happening today. Animals are still procreating after their kinds, the hydrologic cycle is still in order, the moon still controls the boundaries of the seas, and women are still bringing forth children with pain. All the things God set in place are still in place, and that is the only truly scientific conclusion that can be drawn if the facts are honestly examined.

“In the beginning God created” is declared every time the sun rules the day and the moon the night. God will care for the isolated tribal people and has indeed revealed Himself through creation. It’s those among us we need to be more concerned about, for the knowledge they have is what they will give an account for in the end!