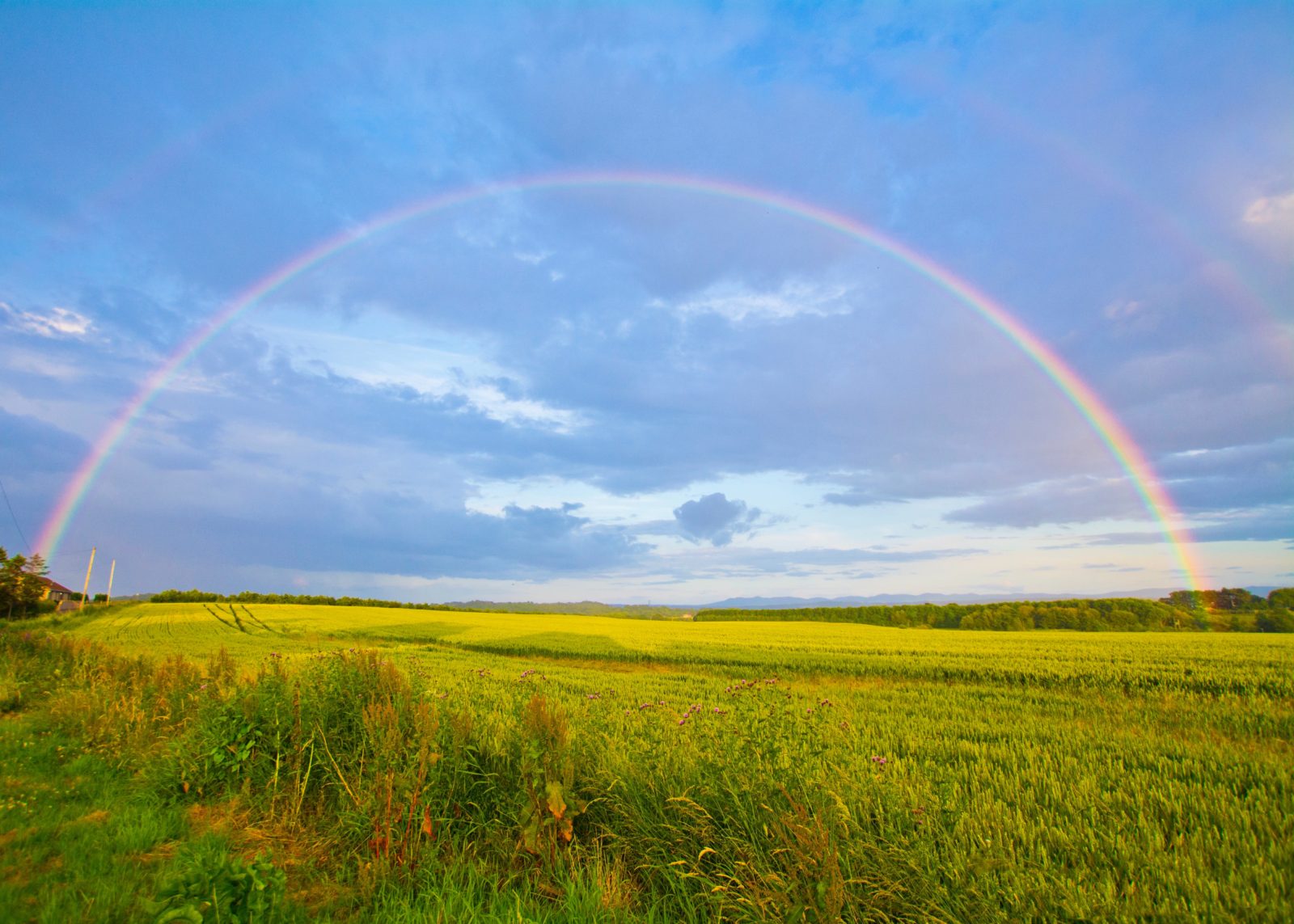 Our psalm for the next few days is again by Asaph and is a lament that includes an imprecatory prayer. He prays against the nations that are conspiring against Israel and petitions God to act on Israel’s behalf and make their enemies as chaff in the wind.

There are a broad range of interpretations for these verses, due to the fact that the “confederacy of nations” mentioned and the implied battle that some see here has never taken place, which would make this psalm prophetic regarding a future war. Some commentators believe this psalm is predictive of the Ezekiel 38-39 battle (unlikely, since Ezekiel names a different set of nations as aggressors against Israel). Others see it as prophetic of a battle yet to take place, viewing this war as a precursor to, or even the cause of, the battle of Ezekiel 38-39, placing it early in or just before the Great Tribulation.

One of these interpretations may be right, or all of them could be wrong. There could even have been a battle then, which appears to be implied, but there’s a core issue we don’t want to overlook and one that is critical to the understanding of the entire narrative. In Genesis 9, God said, “I set My rainbow in the cloud, and it shall be for a sign of the covenant between Me and the earth. It shall be, when I bring a cloud over the earth, that the rainbow shall be seen in the cloud; and I will remember My covenant which is between Me and you and every living creature of all flesh; the waters shall never again become a flood to destroy all flesh. The rainbow shall be in the cloud, and I will look on it to remember the everlasting covenant between God and every living creature of all flesh that is on the earth” (vv. 13-16).

Some seek to “hijack” the rainbow for their own purposes, but there’s a true spiritual reason for this sign: God established an everlasting covenant with all on earth that He will never again judge the world by a global flood. Therefore, if the earth does experience another one, either God doesn’t keep His word, “everlasting” doesn’t mean forever, or God has been overthrown by a greater being. None of these is possible, so we know that when we see a rainbow and He calls it His everlasting covenant, then it’s everlasting!

God made a covenant with Abraham that he would birth from his loins many nations, and to them He would give the land of Canaan as an everlasting possession (Gen 17:5-8). In an age where Replacement Theology is the predominant belief, there’s a great need to understand the central theme of this psalm: God has made an everlasting covenant with one nation—Israel. Israel is the only nation that God has chosen for His many purposes and whom He opted to set His love upon, to whom He gave a geographical everlasting inheritance, through whom the Messiah would be given, and who will stand alone against the world in the last days. (See also Deut 4:7-8.) To the replacement theologians who believe that Israel’s rejection of Jesus as the Messiah and that the church has replaced Israel in the covenantal scheme of things, I’ll say this: If Replacement Theology is right, then God is wrong, which is a dangerous concept, at least. Israel is the one nation in the Old Testament that has been scattered throughout the world and is now regathered into the land by God himself! The church can no more replace Israel than a man can become a woman. DNA and biology say so. You can’t change Israel into the church because Israel is the only nation with whom God himself has made an everlasting covenant! Let’s pray that the Lord will open our hearts and minds to understand His plan for the world and His love for His chosen people, Israel—not because of anything that they have done, but because it was God’s plan from eternity past that He would use this tiny nation in this unbelievable way!