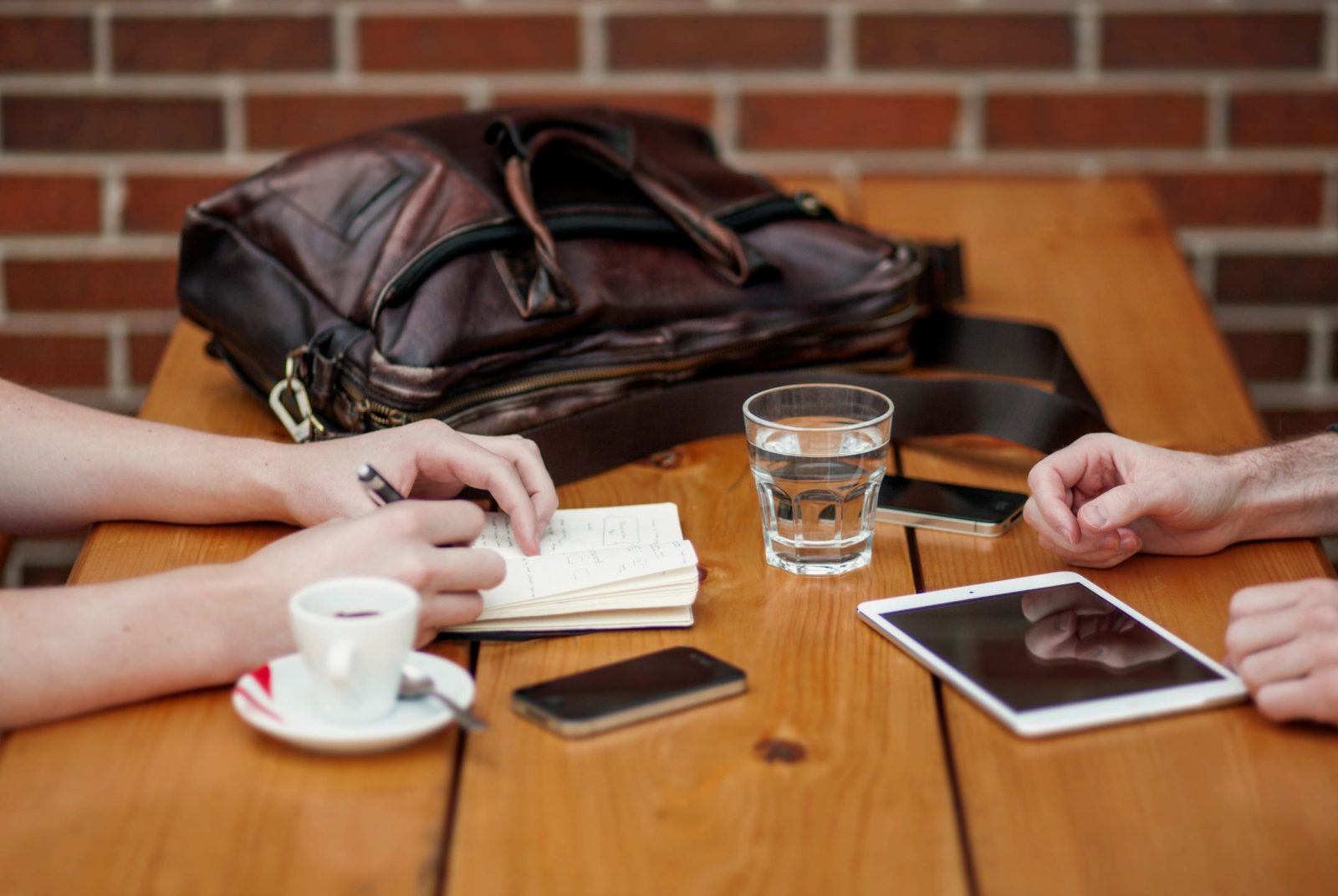 Surely men of low degree are a vapor, and men of high degree are a lie; if they are weighed on the scales, they are altogether lighter than vapor. Do not trust in oppression, nor vainly hope in robbery; if riches increase, do not set your heart on them. God has spoken once, twice I have heard this: that power belongs to God. Also to You, O lord, belongs mercy; for You render to each one according to his work.

David puts the focus back onto the Lord, saying, “Power belongs to God, and He renders to each according to their works.” In Psalm 49:6-13, we find a more detailed explanation of this: “Those who trust in their wealth and boast in the multitude of their riches, none of them can by any means redeem his brother, nor give to God a ransom for him—for the redemption of their souls in costly, and it shall cease forever—that he should continue to live eternally, and not see the Pit. For he sees wise men die; likewise the fool and the senseless person perish, and leave their wealth to others. Their inner thought is that their houses will last forever, their dwelling places to all generations; they call their lands after their own names. Nevertheless man, though in honor, does not remain; he is like the beasts that perish. This is the way of those who are foolish, and of their posterity who approve their sayings.”